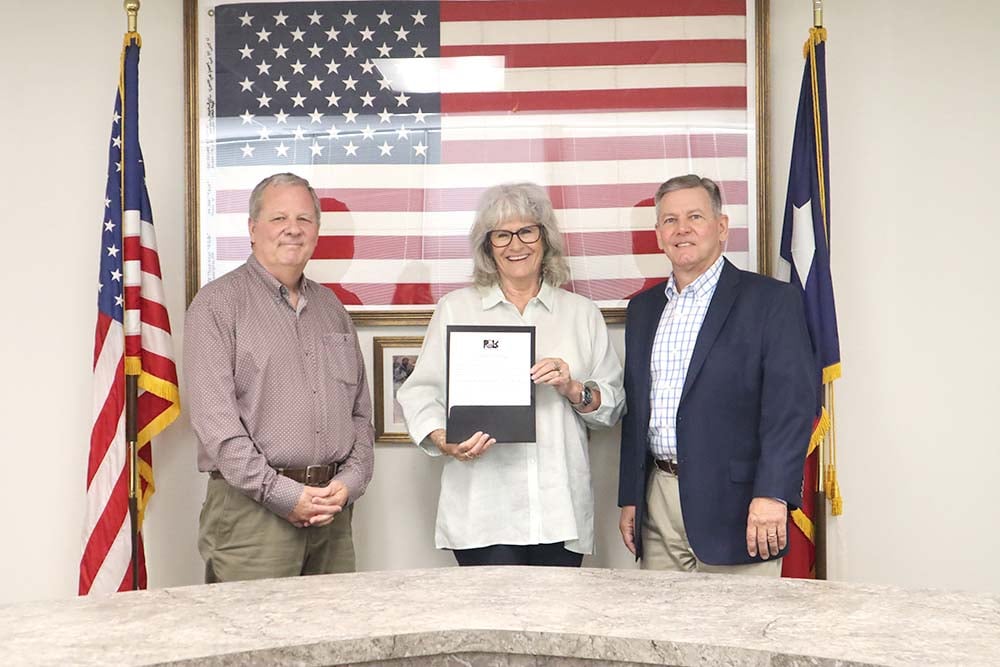 In the early 1920’s, insurance salesman and retired farmer G.J. Mecherle had an idea. He knew farmers drove less and had fewer accidents than drivers who lived in the city.

He thought they should pay less for insurance. His employer didn’t agree and said that if G.J. had such a great idea, he should start his own company. Mecherle took those words to heart and started a tiny insurance company he called State Farm. One hundred years later, State Farm has not only endured, but also achieved tremendous success by leading the insurance market for decades.

Less than half a percent of companies today have existed for 100 years. Set to celebrate their 100-year anniversary in June 2022, State Farm is on the doorstep of an incredible achievement – one that calls for some celebration, reflection, and an affirmation of what has made State Farm what it is and what it can be. According to the company, State Farm was born out of a vision to deliver honest insurance coverage at fair prices. Doing so takes heart. And, with persistence, this vision became reality.

Besides offering insurance products that help customers recover from the unexpected, State Farm has long been an advocate for other causes that impact the community in positive ways. In the highway safety area, State Farm has provided supplies, data, funding, and lobbying efforts to make sure the country’s roadways have improved tremendously. State Farm has successfully advocated all the way to the Supreme Court to require the installation of passive safety restraints in all passenger vehicles. And because of State Farm, more people wear seat belts, more children’s lives are saved in safety seats, and thousands of lives are saved because of air bags.

“As we approach our 100th anniversary, we are excited about what we have accomplished,” Agent Christopher Scott said. “The best part is how we have for the past 19 years continued to meet the needs of our customers and look forward to expand on helping more people in more ways.”