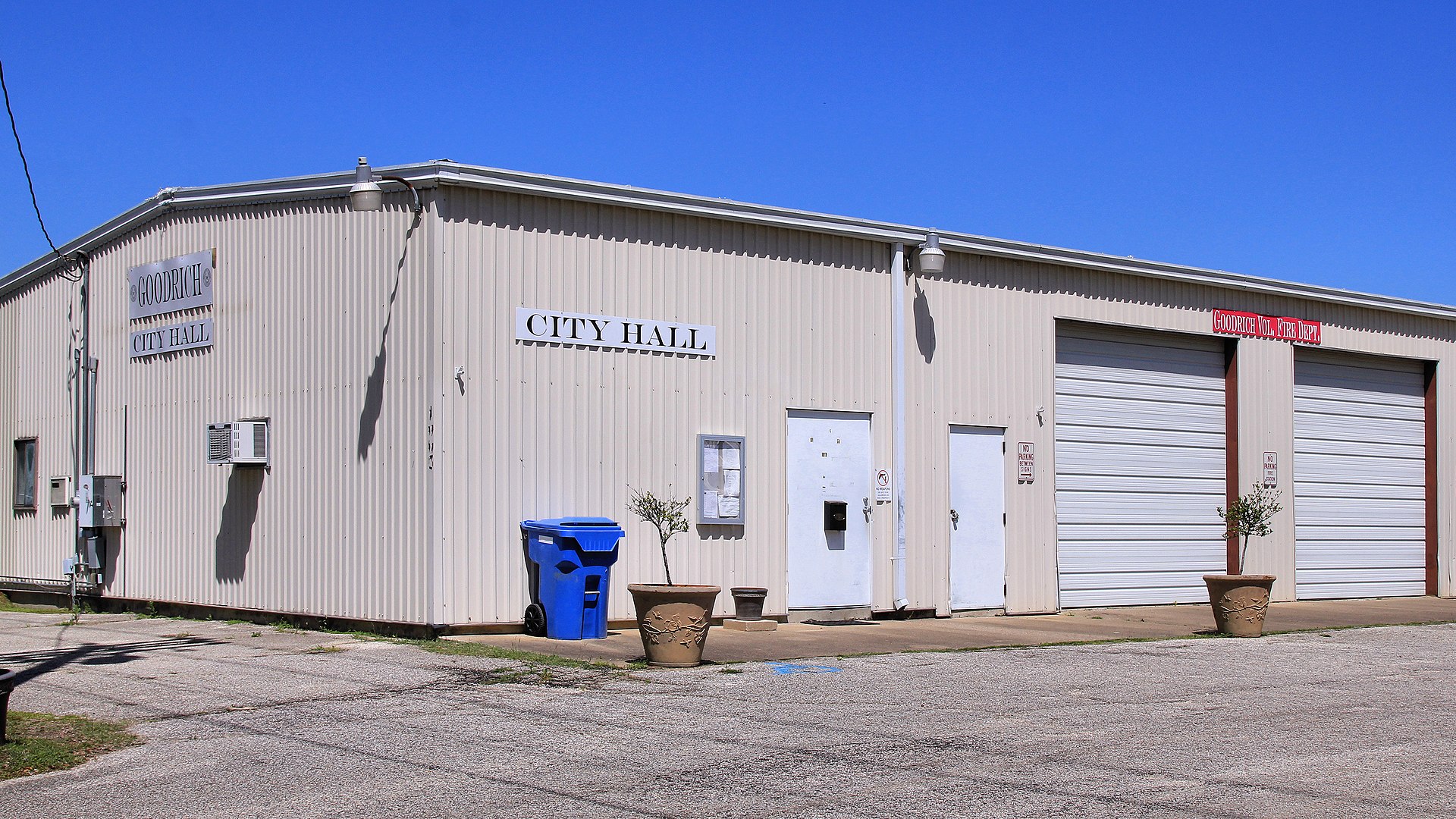 The Goodrich City Council discussed utility rates, an Easter celebration and city growth in the regular meeting for February Thursday night at the community center.

A discussion over water and sewer rates ended in the decision to confer with nearby cities to get a better idea of the current rates. Goodrich has not increased its rates in years and council feels as though a hike is necessary to match expenses. The first 100 gallons is now $32.50.

The annual Easter egg hunt has been tentatively scheduled for Saturday, April 16 at 2 p.m. This year, Easter falls on the next day. As of now, the plan is to hold the hunt at the Goodrich ISD track, just as in 2021, with a total of 5,000 eggs for the youth to pursue.

Council tabled a new business item that would name a new accountant for the city. The search will continue over the next few weeks for someone to be named at the March regular meeting.

The sales tax collected by the city has increased approximately four times what it was in previous years. The new On The Road truck stop has been part of the reason for the increase. Goodrich Mayor Kelly Nelson said property taxes have come in at a quicker rate than in most years.

There are four houses planned for Hill Street, with the first occurring in March.

Family Dollar, which nearly purchased property a few years ago, has inquired about property in Goodrich once again. The company is interested in placing a store on or near Loop 393.