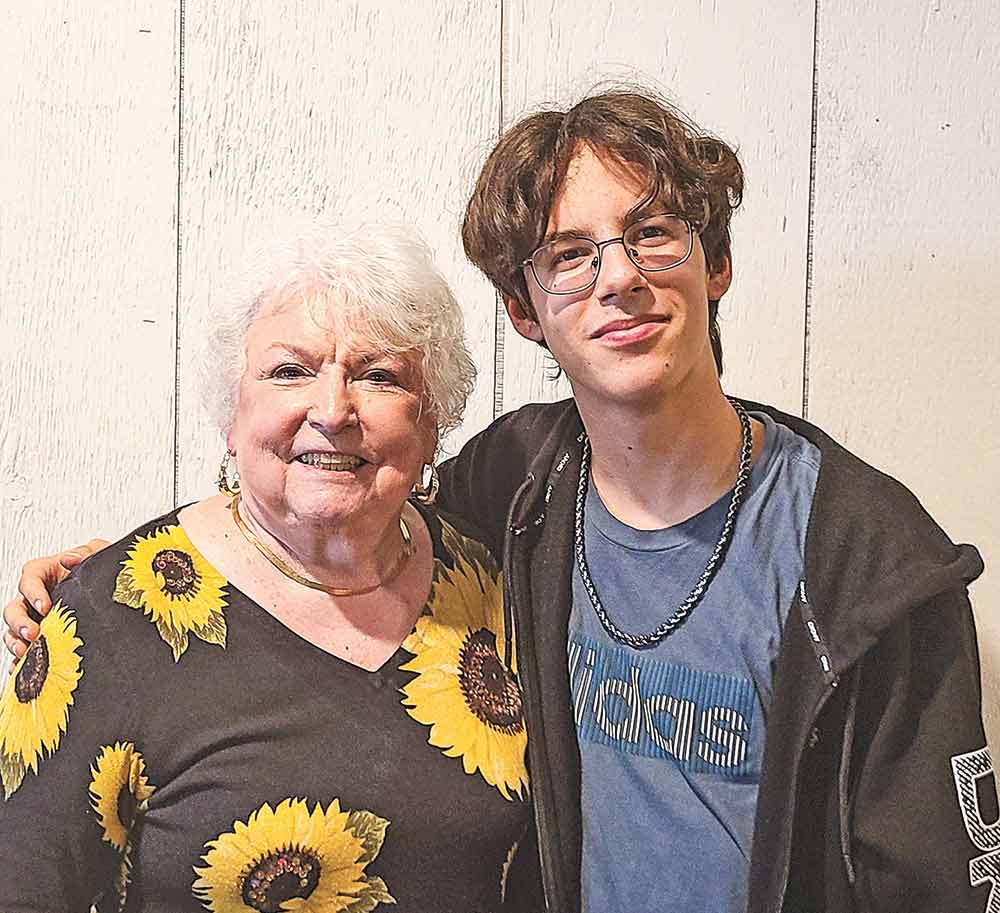 A special guest speaker highlighted Thursday’s meeting of the Rotary Club. Recent Livingston High graduate and Ukrainian exchange student Daniil Rusanyuk, along with his host mother, Kelly Shepard, spoke to those in attendance.

The pair gave insight on the challenges the war in Ukraine has placed on Rusanyuk’s family, as well as the obstacles for furthering his education.

“Everything was all good until February. February hit, and it was like a disaster,” Shepard said of the war beginning. “He has been accepted to college, but now he has a problem with financial aid. He cannot even apply for financial aid unless he has asylum or refugee status. He cannot get that status until he gets everything approved by the government, and we know how long the government takes.”

An A/B honor roll student in his senior year at Livingston, Rusanyuk has been accepted to attend school at Stephen F. Austin University, However, the school in Nacogdoches has a few demands before he begins classes.

There is currently a GoFundMe account for Rusanyuk (see bottom of article), which will remain up until they can apply for financial aid. His parents are not able to send money currently. His mother has escaped the country to Italy, while his father returned to the capital city of Kiev.

Shepard describes her new addition to the family as intelligent, a strict scheduler and very goofy. He speaks English, German, Italian, Russian and Ukranian. He has a J-1 Visa that most exchange students receive. Rusanyuk is trying to have that changed to an F-1 Visa, which would allow him to pursue an education. He has filed for temporary protective status, given when a country is unable to handle the return of its nationals safely. His J-1 Visa is set to expire on the last day of August.

“If we don’t have anything by Aug. 31, I don’t know what to do,” Shepard said. “Because, if he goes back to Ukraine, he’ll join the war. In January, they (Ukrainian officials) came knocking at his parents’ door, looking for him. He had to show proof that he was in the U.S. studying. That’s why I’m trying to keep him here as long as I can.”

Ukraine has a law in place during war that does not allow men aged 18-60 to leave the country, instead requiring them to participate.

Rusanyuk grew up playing ice hockey, finished musical school two years ago for piano, and enjoys activities like fishing. He played tennis and took part in theatre at Livingston High. He hopes to study construction in college, eventually going back to Ukraine, starting a business with his father, who is also in construction, to help rebuild the country.

To contribute to Rusanyuk’s college until he is able to receive financial aid, go to gofundme.com and click on the magnifying glass. Provide the name Kelly Shepard or the name Daniil Rusanyuk in the space provided and you will be taken to his page. 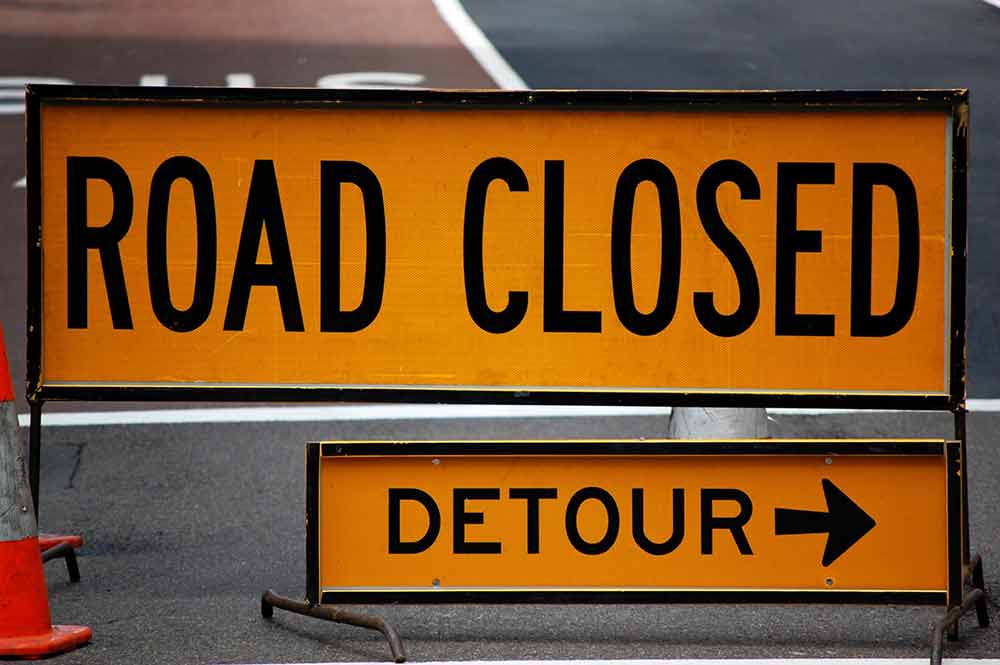 Motorists can expect to experience a two-lane traffic pattern for up to eight months on a construction project on U.S. 59, north of Corrigan.

Beginning May 23, traffic on U.S. 59 from just north of Piney Creek to just north of Old Highway 35, southbound traffic will be detoured into the northbound inside lane during daytime operations. This traffic pattern will continue up to four months during daytime work hours.

Once work is completed on the southbound side, northbound traffic will be detoured daily into the southbound inside lane during work hours. This traffic pattern will remain in place for approximately four months, until project completion.

Vulcan Materials Asphalt and Construction LLC out of Conroe will serve as contractor for the $6.2 million construction project that will reconstruct and improve the safety of the roadway. Completion of the project is set for January 2023, weather permitting.

Message boards and signs alerting motorists to the detour are in place. Motorists should stay alert, reduce speed and obey all traffic control in the area. Remember, traffic fines double when workers are present. For statewide road conditions and closures, visit drivetexas.org.

The Texas Transportation Commission met Thursday in Austin and approved more than $1.1 billion in new construction projects statewide, with more than $179.1 million approved for the nine-county Lufkin District.

Polk County was approved for $172.8 million, earmarked for the construction of the Corrigan Relief Route. James Construction Group LLC of Baton Rouge, La. will serve as contractor for the project. The project will bring U.S. 59 to interstate standards with construction of new U.S. 59 northbound and southbound lanes with controlled access that will be constructed on the west side of Corrigan.

The seven-mile project will include overpasses at the United Pacific Railroad, U.S. 287 and Union Springs Road; entrance and exit ramps will be added at U.S. 59 tie-ins and at the U.S. 287 overpass. The project will be built to promote public safety, improve emergency evacuations, and support freight transport. No timeline for completion has been set.

“Studies for this project began in the 1990’s and since was identified as a top priority for development,” TxDOT Public Information Officer Rhonda Oaks said. “We are excited to be able to begin this much needed upgrade around Corrigan. Construction is scheduled to begin in mid to late summer.”

A bridge replacement project was approved for $458,032.40 in Polk County that is designed to replace bridge and approaches on Kelley Road at Bluff Creek. Cross Plus Construction LLC of China Spring will serve as contractor for the project. No timeline for completion has been set. 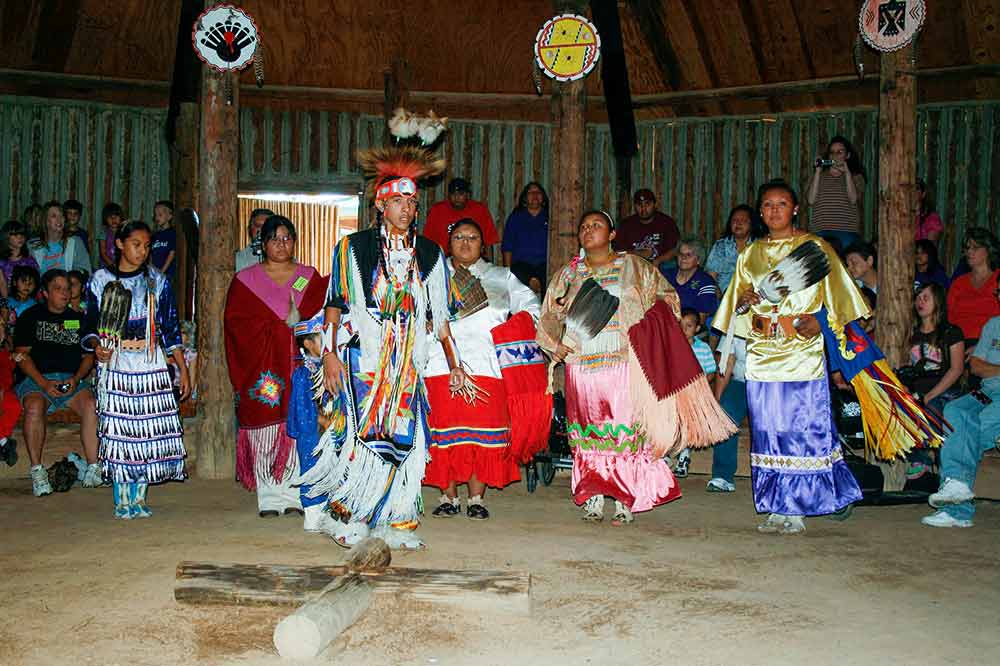 The Alabama-Coushatta Tribe of Texas will celebrate its 52nd annual PowWow June 3-4 and is inviting the East Texas community to join tribal citizens for food, music and dancing, as well as the opportunity to learn more about Native American culture.

A PowWow is a social gathering of tribal nations and the Alabama-Coushatta PowWow began in 1966. The PowWow also serves as a homecoming for tribal members who live away from the reservation.

Spectators will enjoy Native American dancing, cuisine and arts and crafts. Tribal dancers and singers coming from throughout the United States and Canada will compete for prize money.

“We look forward to welcoming our friends and neighbors to our reservation for this year’s PowWow,” Ricky Sylestine, Chairman of the Alabama-Coushatta Tribe of Texas Tribal Council, said. “This is a great opportunity to witness beautiful tribal dances and music and to learn about our culture and traditions. Our tribe loves to come together with our community for this event.”

The Alabama-Coushatta Reservation is located between Livingston and Woodville. The PowWow will be held at the tribe’s Reservation Ballpark and admission is $7 per day, but free for guests ages 6 and younger. Seating is limited, so those who attend are encouraged to bring lawn chairs.

Gates will open at 2 p.m. on June 3 and at noon on June 4. Alcohol will not be allowed at the event. For more information, please email This email address is being protected from spambots. You need JavaScript enabled to view it..

The Alabama-Coushatta Tribe of Texas has the oldest reservation in the state located on approximately 10,200 acres in the Big Thicket of Deep East Texas. The tribe is a fully functioning sovereign government with a full array of health and human services, including law enforcement and emergency services. There are more than 1,300 members, about half of whom live on the reservation. 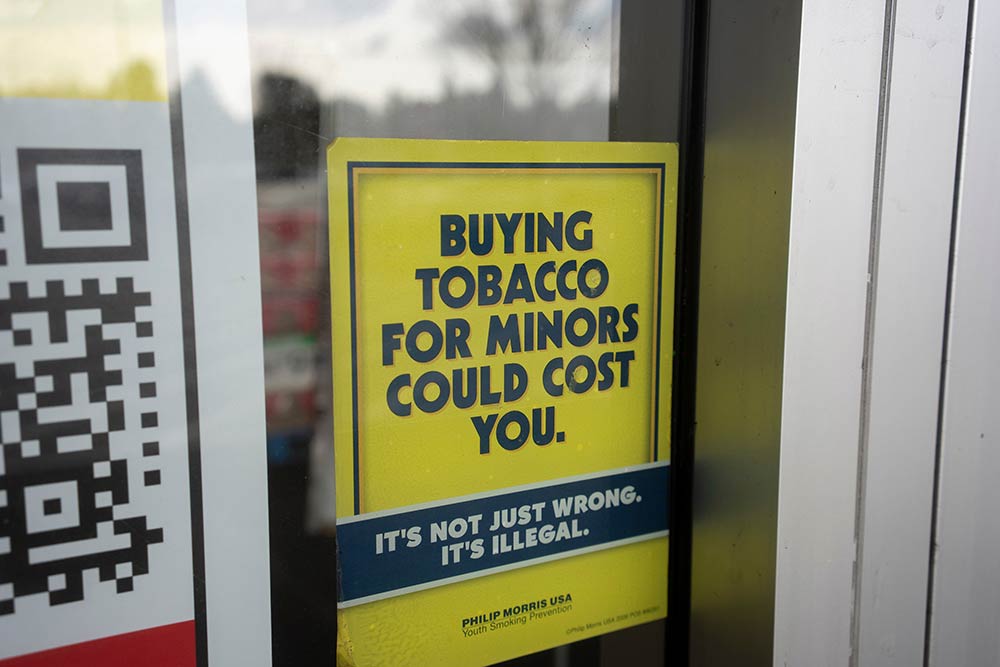 The Coalition Inc. has partnered with the Polk County Sheriff’s Department in an effort to prevent and reduce the harmful use of tobacco products in rural areas like East Texas, where tobacco-related health problems are more prevalent.

The Polk County Sheriff’s Department targeted area businesses that sell tobacco. The age limit to purchase tobacco products, including e-cigarettes, is now 21, per the new guidelines from the U.S. Food & Drug Administration. Out of the 54 attempts done in December and February, 12 citations were issued to the following businesses that sold tobacco products, including e-cigarettes, to minors:

• Star Korner 1 at 602 Pan American in Livingston; and

For a complete list of those businesses that were under compliance, or for more information, please contact The Coalition at 936-634-9308 or This email address is being protected from spambots. You need JavaScript enabled to view it..