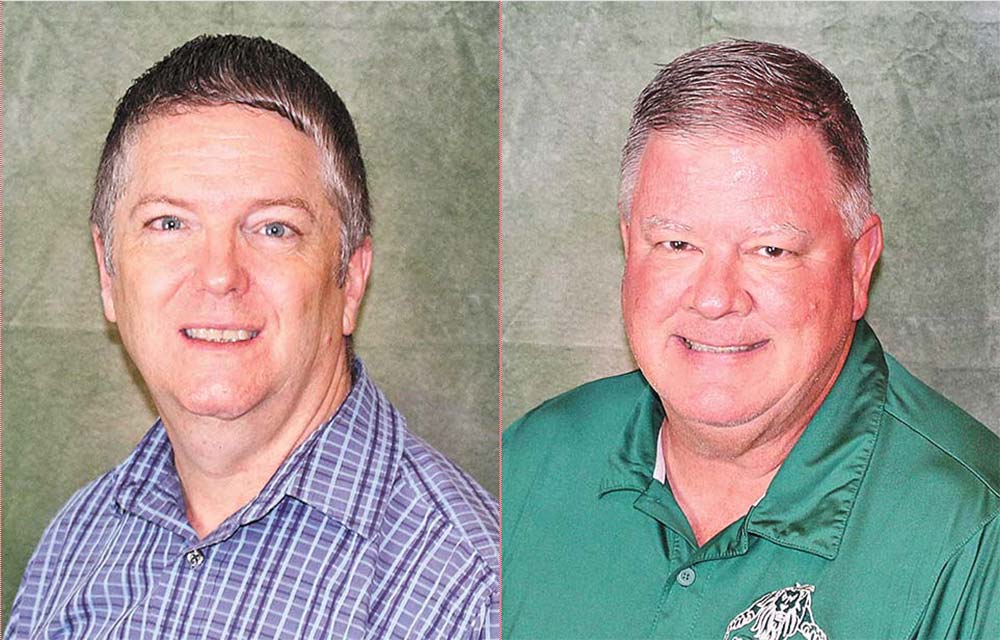 The tragic news from Livingston ISD has continued, as two faculty members have died due to Covid-19.

The same day an auto accident claimed the life of a high school senior last week, Dr. Gregory Maze, a substitute teacher who had been with the district for many years, died due to Covid.

Maze was a 1980 graduate of Livingston High School and said to be a lifelong musician, world traveler, psychiatrist and medical doctor. He was recognized in 2013 as the LHS Outstanding Graduate.

“In times like this, we are reminded just how precious life can be and how fragile each of us truly is,” Livingston superintendent Dr. Brent Hawkins said. “We were fortunate to have Dr. Gregory Maze work for years as a long-term substitute for LISD. He passed away yesterday, losing his fight with Covid. Prayers are needed for his entire family, including his mother, Delores Maze, a long-time teacher, and Greg’s brother, Jerry Maze, who was a former principal for LISD.”

On Tuesday, Coach Norris Taff died from complications with Covid after a long battle. Taff worked for LISD for 10 years through three different stints and was employed this year as an LHS Academy teacher and an assistant football and track coach. Taff coached a total of 35 years, which included the head football coach at Cleveland High School.

“He was probably the most kid-driven coach I have ever dealt with,” Livingston athletic director Finis Vanover said. “He absolutely loved the kids and loved coaching. He couldn’t get enough of it here and this was his third time in Livingston. The kids sensed that in a hurry. He was in his happiest moods and moments when he was hands-on and working with those kids and coaching on the field. Everything he did, there was no ego involved. It was all about the kids, there was no question what he was in it for. He was just a quality man and we are all better for him being here. If we want to honor him, we must get better than what we were, utilizing what he taught.”