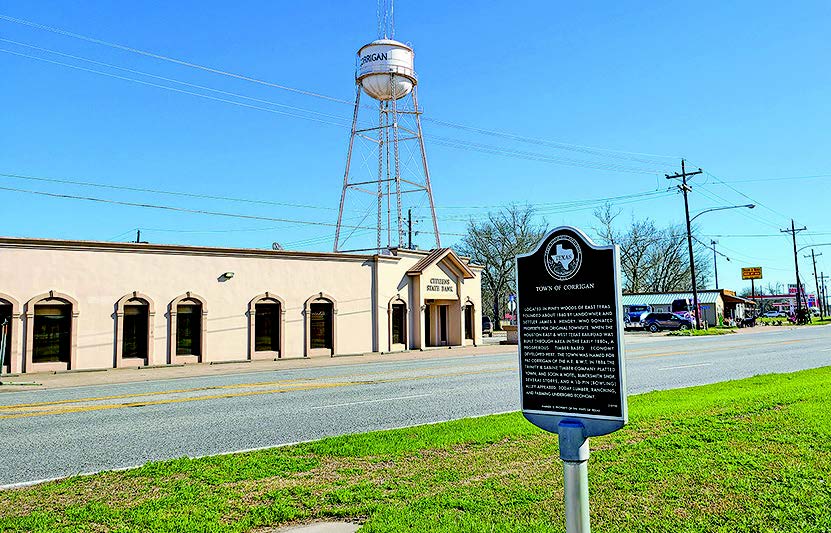 Corrigan was named as one of the 21 cities in Texas where officers stopped an average of over 500 drivers each. (File Photo)

Corrigan has made the news in a Houston newspaper for being a place where one might be stopped by flashing lights.

The north Polk County town was named as one of the 21 cities in Texas where officers stopped an average of over 500 drivers each.

The article tells of a man who is stopped on Highway 59, on his way to Houston from his parents house. He complains that the speed limit drops from 75 to 40 miles per hour “in a matter of seconds.”

He said an officer was waiting at the point where the limit changed, and the driver left with a parting gift that would cost $200.

After an analysis of traffic-stop data from more than 2,500 police departments, the newspaper determined Corrigan officers among the most aggressive in the state. It stated that Corrigan’s 12 police officers stopped 8,100 drivers — nearly 700 per officer.

Corrigan Police Chief Darrell Gibson said people drive through his area fast, and has a reminder in the department headquarters of the town’s fatality rate that ranks with the highest in Texas. That article was from the Corrigan Times.

Gibson is quoted in the recent article, saying every time there was a traffic death, there was someone driving very fast.

Shared traits amongst the state’s most frequent enforcers of the speed limit are said to include small towns situated on busy high-speed thoroughfares where the limit plummets from highway to local-street speeds. Most of the departments have fewer than a dozen officers.