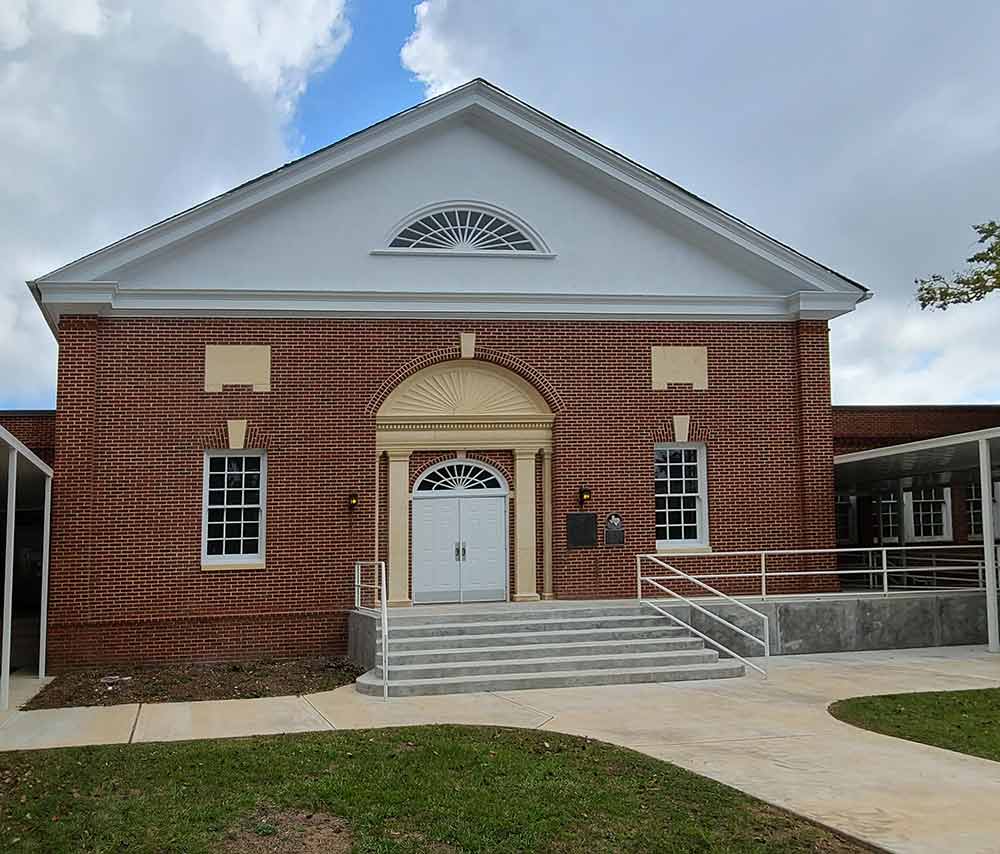 Goodrich ISD students will start school one week later than originally planned following action taken by the Board of Trustees during an emergency called meeting Saturday.

The decision comes after several employees have tested positive for Covid-19.

As of Monday morning, eight employees have been confirmed positive for the virus, according to school sources, with some among that number including administrators.

The 2021-22 school year is now set to begin Wednesday, Aug. 25, while an open house is scheduled for the Monday two days before.

The school district will interview four candidates for its superintendent position and could have a lone finalist named as early as Thursday at a regular board meeting. Once that person is named, state law requires a 21-day waiting period until he or she could be hired.

Goodrich ISD is strongly recommending all staff, students and parents who enter the campus to wear masks. They also encourage those who are sick to remain at home.