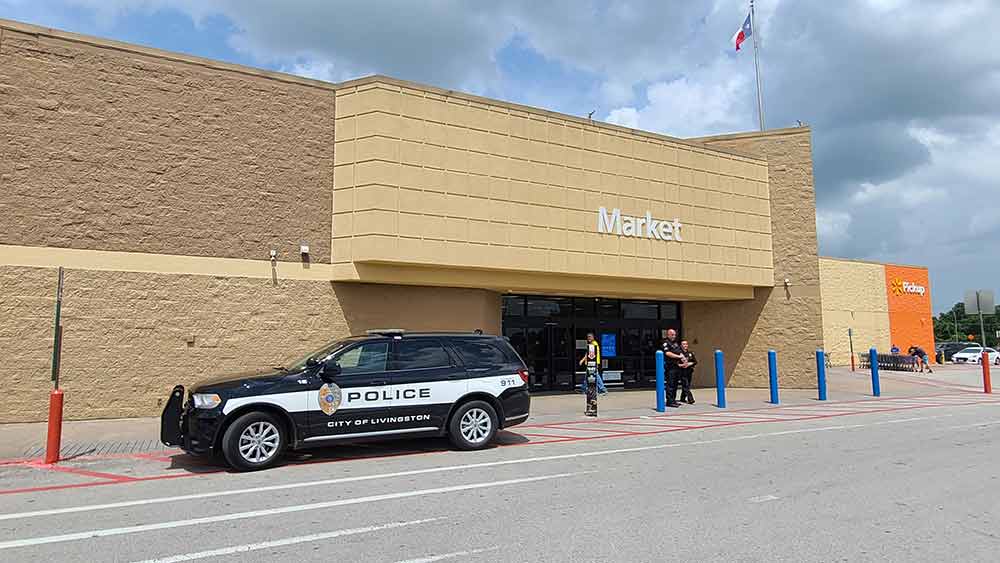 One of the county’s busiest stores closed its doors Friday with the
promise of re-opening Sunday.

Around 2 p.m. Friday, a few of the final Walmart shoppers left the
store and shoppers attempting to enter were told they no longer could.

Livingston Police were on hand to assist Walmart employees with
informing customers that the store had closed until Sunday at 6 a.m.
Sanitizing and restocking were the reasons given for the closure to
patrons at the front door.

Livingston Police and Walmart employees both said they were not
notified of the closure until Friday morning.

The Enterprise has been informed that an outbreak amongst employees
could be the reason for a shutdown of about 40 hours, but that has yet
to be confirmed.

Management at the store would not comment on the situation, and the
Enterprise was instead directed to a website for media requests, which
was not returned by press time Friday.