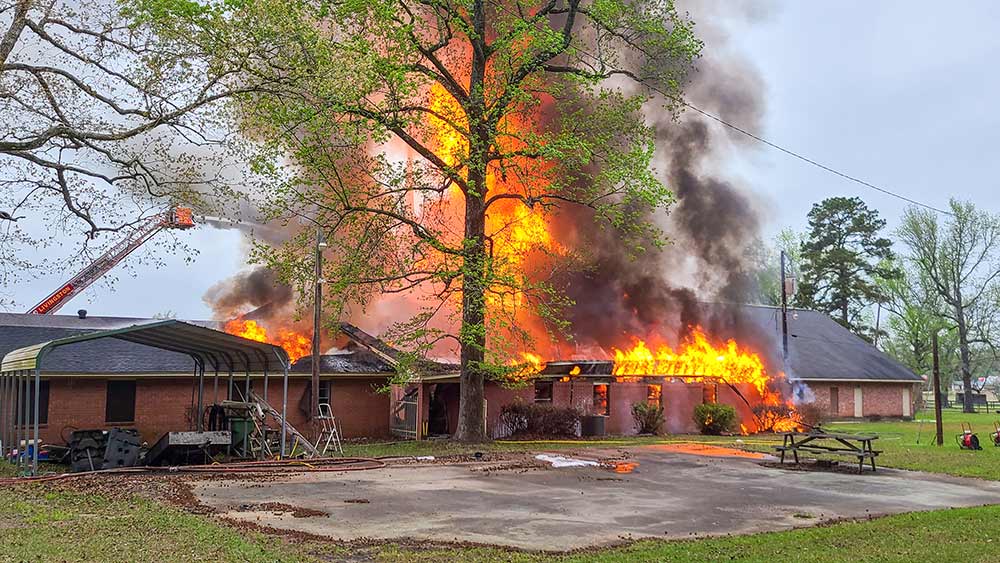 Polk County - A fire at Chesswood Baptist Church off Highway 59 between Livingston and Goodrich reportedly began around 10 a.m. Wednesday morning.

It is thought that there is no injuries at this time, however, the structure has been engulfed in flames. Several fire departments have responded, some from as far away as Cleveland. 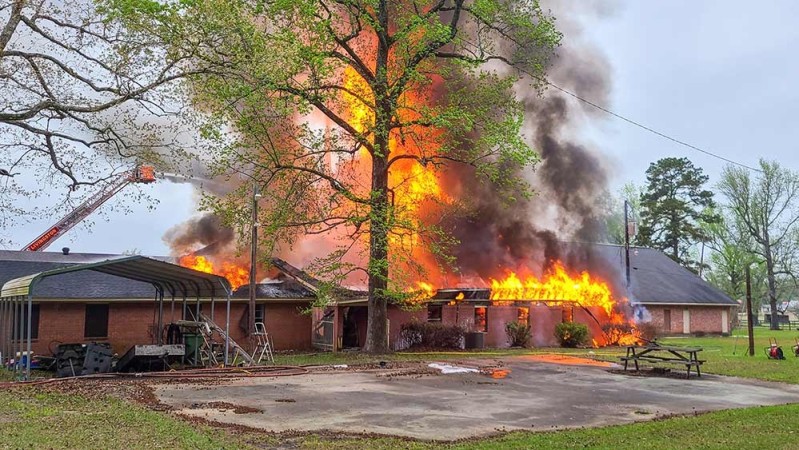 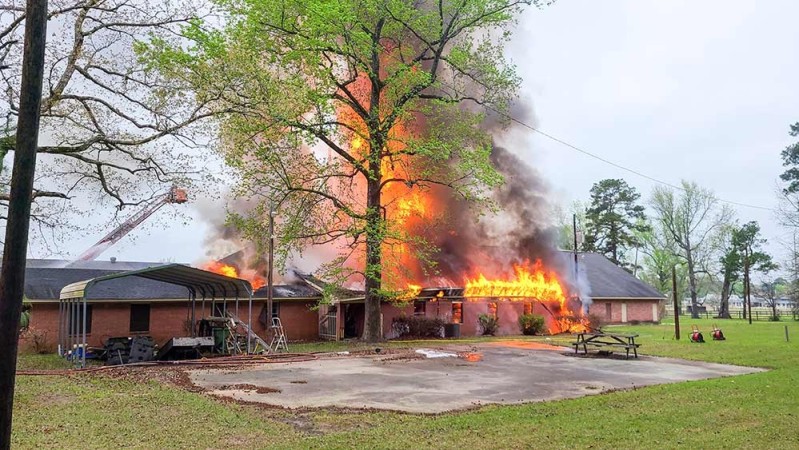 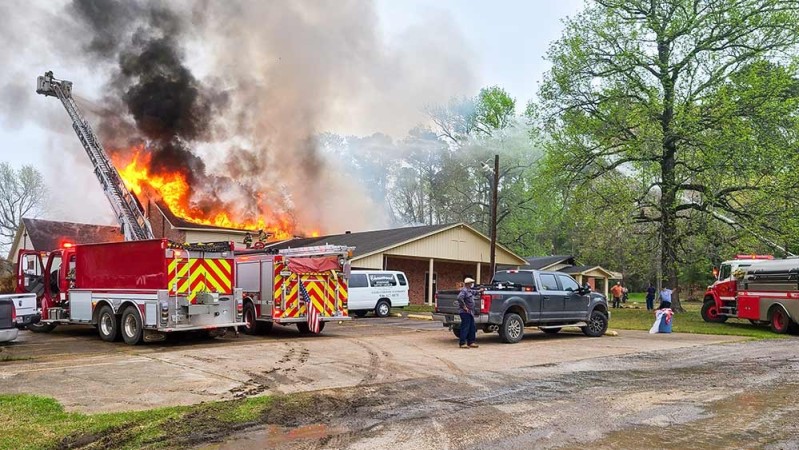 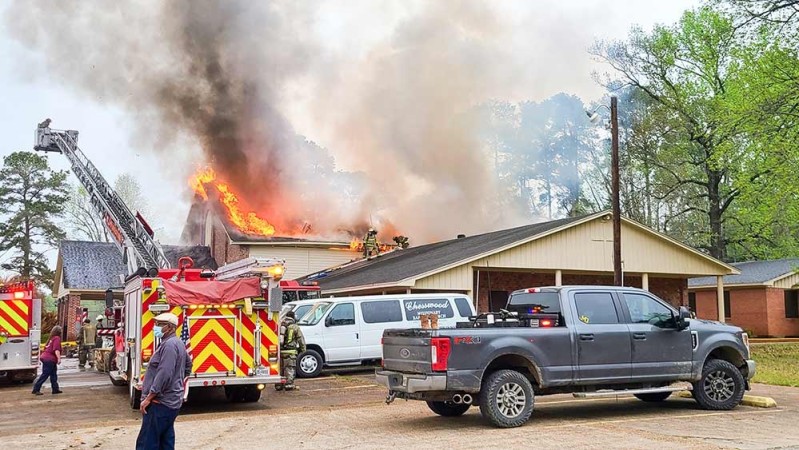 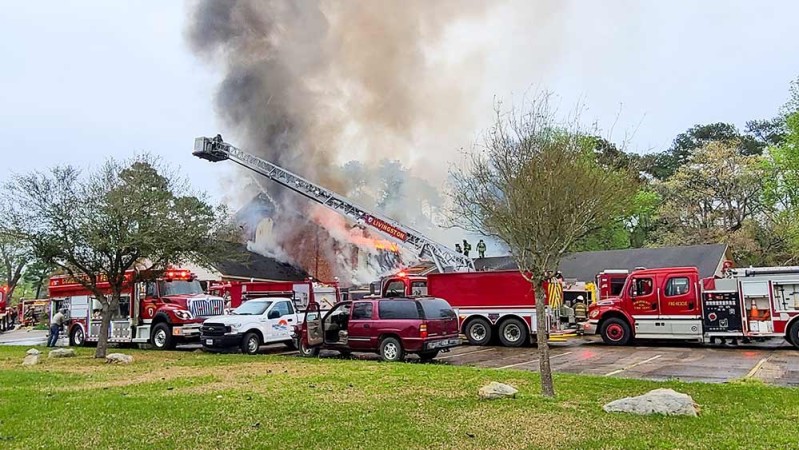 A brief conversation with a representative of the church has revealed that the fire is thought to have begun in the annex or fellowship hall, with faulty wiring believed to be a possibility.

The Polk County Enterprise and East Texas News will have more on this developing story when it becomes available.