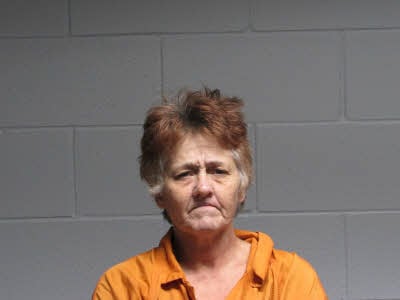 Nine people are in custody after a successful drug sting conducted by the Polk County Sheriff ’s Office.

On March 10, detectives with the PCSO narcotics unit assisted the criminal investigation division with an ongoing investigation re-garding an overdose, in which one person was found to be deceased and three others admitted into hospitals. The drug was believed to be cocaine laced with an un-known chemical.

During the investigation, it became known to detectives that the cocaine was laced with fentanyl, a very dangerous and deadly drug. The investigation led to information that the drug was possibly obtained from an unknown address off of E. Capps Road in Polk County from a person known as “Mom-ma Lou.”

Narcotics Detectives also found many others to be at the residence and on the property, and were identi-fied as Justin Sanders, Sibbie Hoffer, Billy Lafour, Steven Shelby, Stacy Allen, Clinton Moore, Joshua Jones and Desiree Allen. While speak-ing with Momma Lou at the residence probable cause was obtained to apply for a search warrant, which was granted for the residence and property.

Detectives conducted the search and found all above listed individuals to be in possession of what Narcotics Detectives knew to be Methamphetamine. Ad-ditionally items were found and seized from the resi-dence that are known to be used in the distribution of illegal narcotics.

All the above listed de-fendants were taken to the Polk County Sheriff ’s Office Jail and booked in on their charges.

The PCSO is seeing a dangerous trend of drug dealers and cartels cutting various drugs with fentanyl which is leading to death and/or serious hospitalizations. The public needs to be aware of the danger of using any controlled substance, as PCSO is seeing an emerging pattern of cases where fentanyl is unexpectedly being added to cocaine/methamphetamine and other drug combinations. 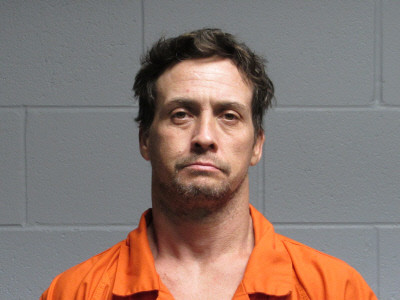 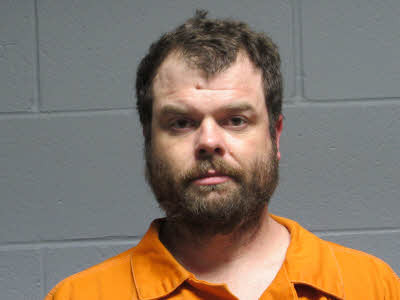 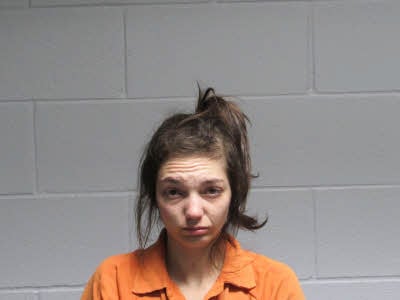 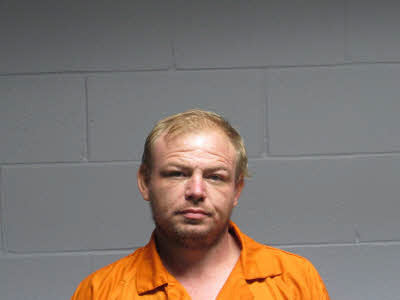 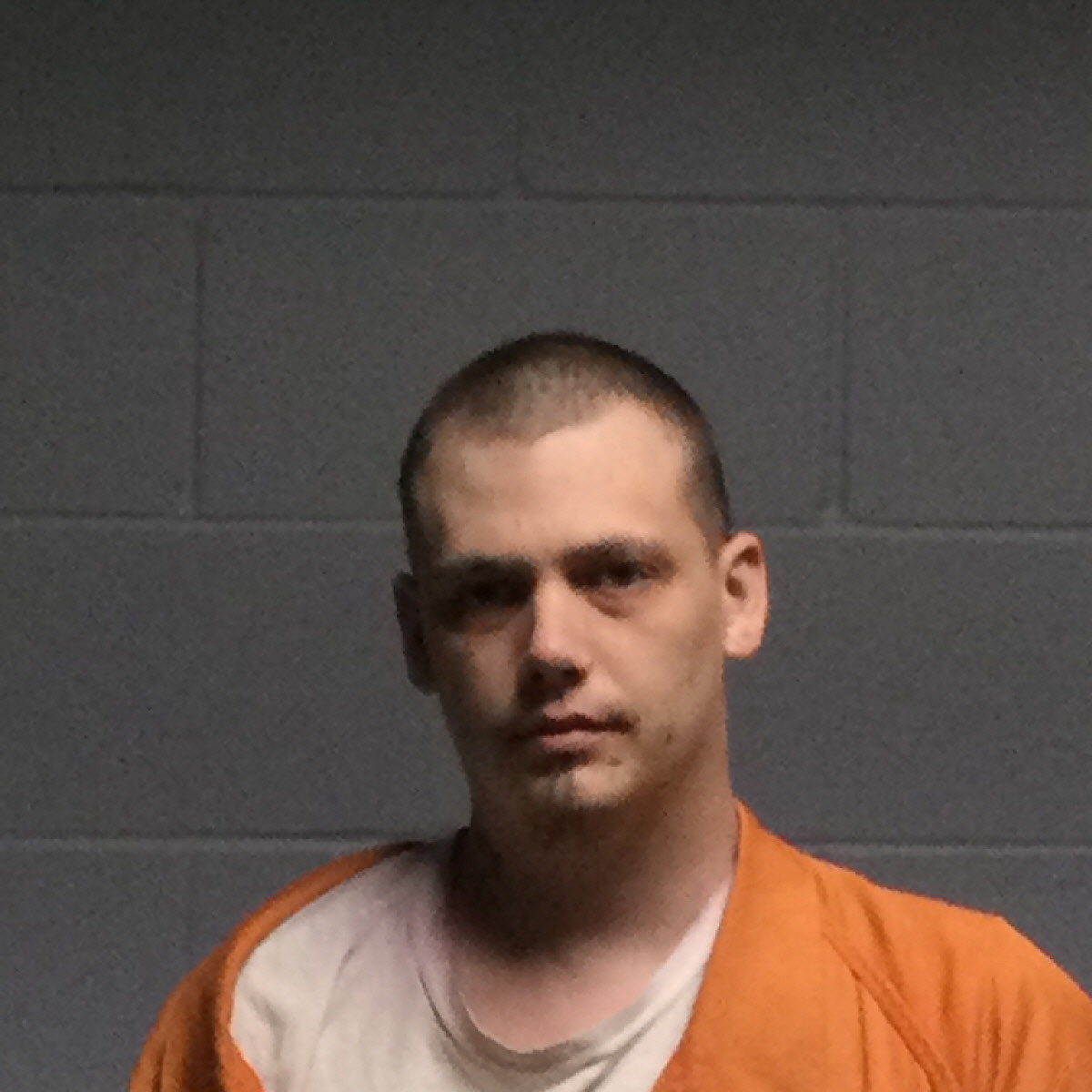 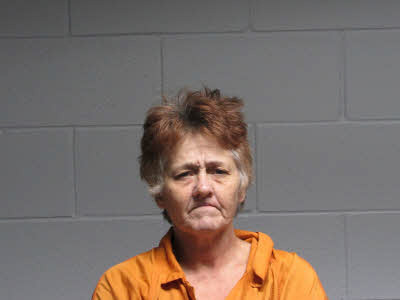 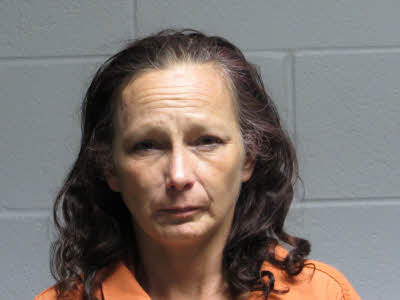 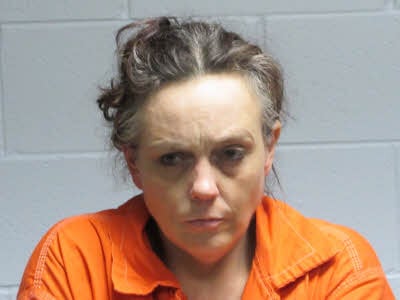 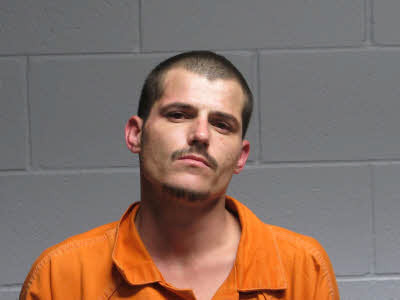