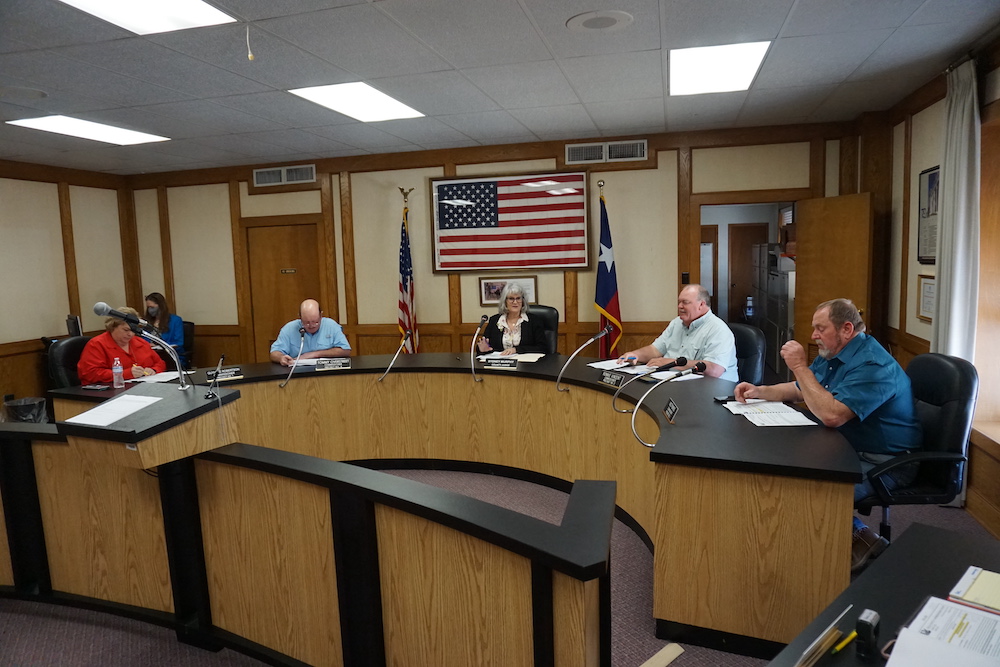 “Removing appellate courts would require our residents to travel further,” Polk County Judge Sydney Murphy said. “There’s not an appellate court close to us. If someone is going through the appeals process, they would have to drive a long distance and pay for a hotel, whereas people who live close to an appellate court can just drive, do their thing and come back. The expense to rural Texas will be higher if they consolidate these appellate courts. If you look at some of the transit in larger counties such as Angelina or Nacogdoches, they have regular routes. In Polk County, it would be beneficial to our residents if we had a regular route.”

“He has been participating all along in different investigations,” Murphy said. “It depends on which law enforcement agency is involved. We’ve already moved some of the offices there.”

“We have given all of our staff members the option of wearing a mask,” Murphy said. “We’re not asking anyone to mask, and we’re not asking anyone to unmask. We’re also asking people to be cautious and smart. Don’t go around hugging strangers. Let’s be logical about this. We have a strong vaccination program going on and we need maintain that for people who want to receive the vaccine. The majority of business owners that I’ve talked to are planning to open to full capacity. It’s at their discretion.”