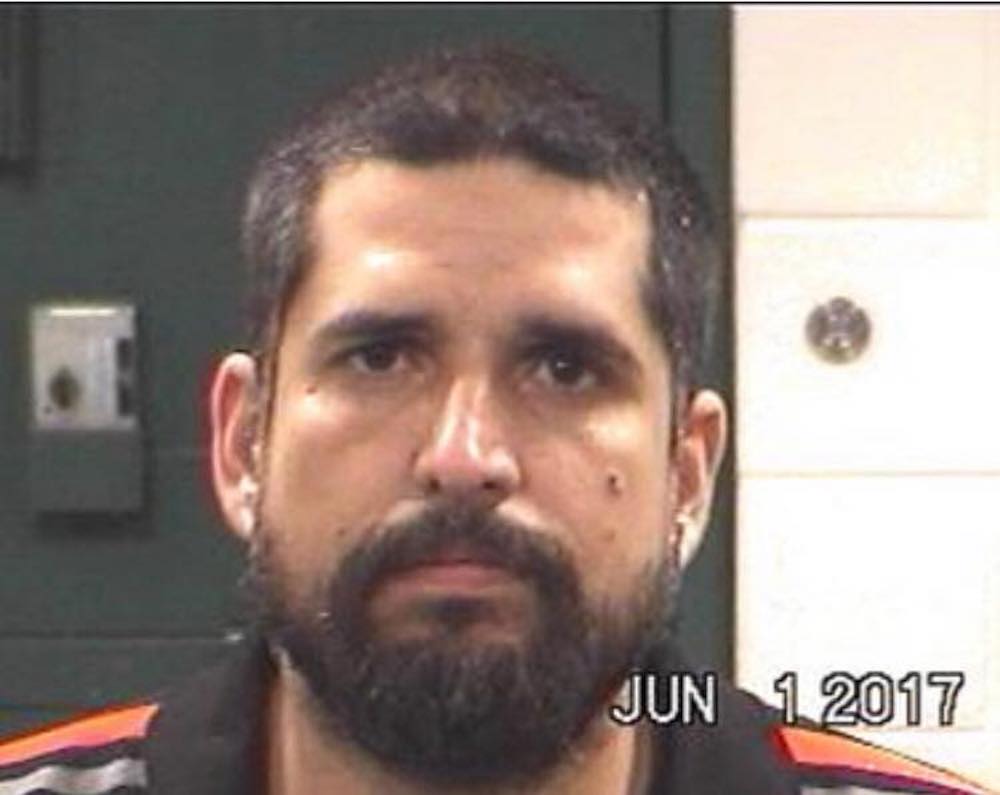 The Polk County Sheriff’s Office is looking for a suspect involved in a shooting early last week.

Polk County Sheriff Bryon Lyons said his office received a 911 call on Feb. 15, at approximately 12:03 p.m. of a gunshot victim at a residence on Plum Pudding Rd. off FM 2798 in the Votaw area of Polk County. Deputies along with Americare EMS and South End First Responders arrived at the location and found Gregory Basham, 37, with a single gunshot wound to the abdomen area who was later transported to an out-of-county Hospital.

Polk County Detectives arrived at the location and identified the shooter as Ralph Ramirez, 44, of Liberty County. An altercation was reported to have occurred between Basham and Ramirez at which time Ramirez retrieved a 22 rifle from inside the residence and shot Basham.

The firearm was recovered at the scene. Ramirez left the location prior to law enforcement’s arrival.

Sheriff’s Office Detectives have obtained an arrest warrant for Ramirez for the offense of Aggravated Assault with a Deadly Weapon issued by JP 4 Jamie Richardson.