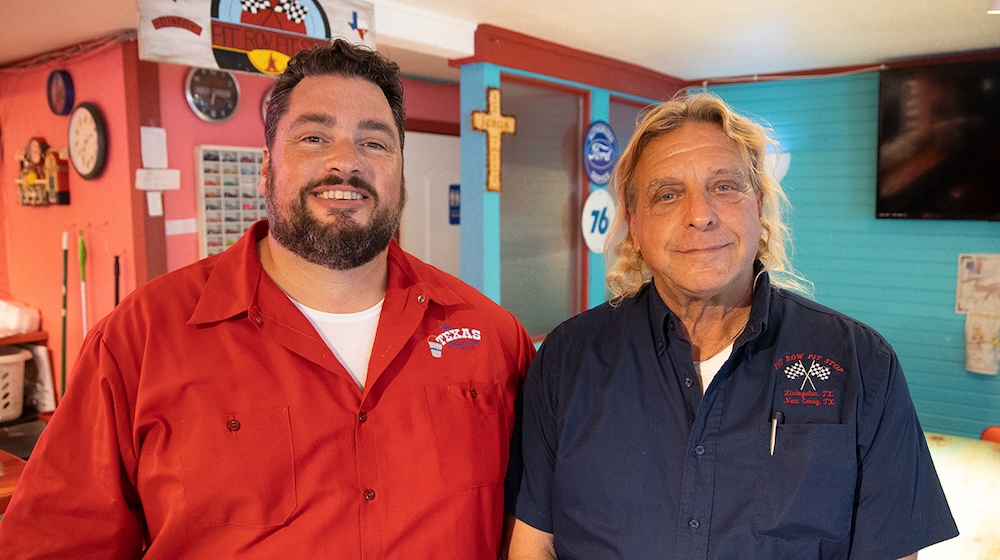 LIVINGSTON – Take a step back in time into this retro 50’s diner that’s known for more than their burgers and shakes, they are known for what Texas is known for, Barbeque.

Owner and Brooklyn born Californian Frankie Vinci went from building theme parks to building a diner to smoke barbeque like a true Texan.

“I'm a Brooklyn boy, I had no clue what a brisket is. We don't cook brisket in Brooklyn. So, I had to learn four years ago and I guess I got good at it,” said Frankie.

Not only does Frankie care about his brisket and ribs, he cares about his community and provides religious outreach for those in prison, since it was what helped him during his time behind bars.

So, tune in on Feb. 13-14 as host Shane McAuliffe visits a righteous man with the gift of giving and great BBQ on The Texas Bucket List. Pit Row Pit Stop in Livingston is featured alongside two other stops - Zito’s in San Antonio and The Stephen F. Austin Statue in Angleton.

Follow this link to find a station near you! https://thetexasbucketlist.com/where-to-watch. 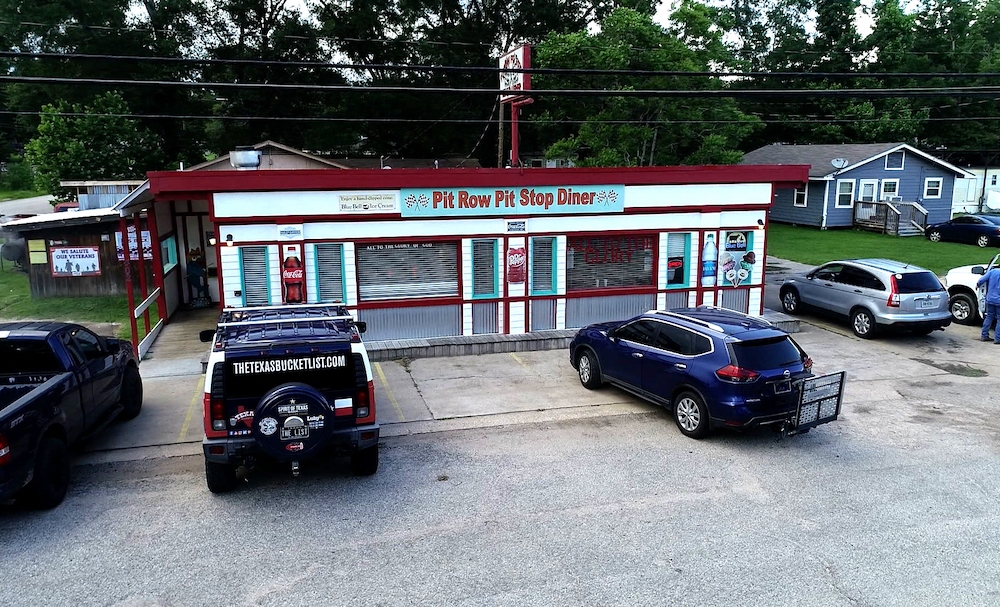 COURTESY PHOTO Pit Row Pit Stop in Livingston will be featured this weekend on the Texas Bucket List.

The Texas Bucket List, telling the tales of the Lone Star State one Texan's story at a time. The award-winning TV series shares the joy, wonder, beauty and excitement of Texas.

He’s a native of Round Rock, and attended The University of Houston. The Texas Bucket List is produced by McAuliffe Productions, LP located in College Station.