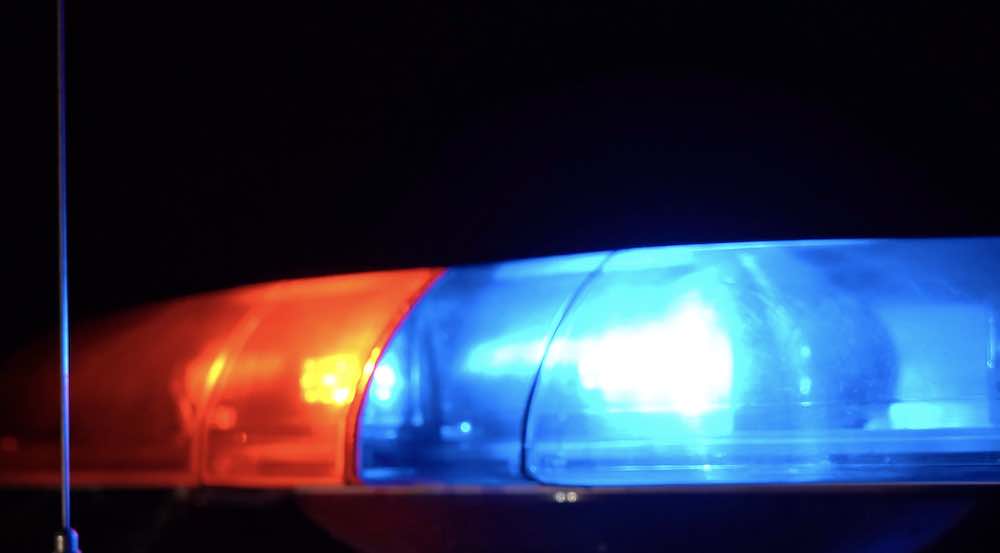 The body of a 59-year-old man was discovered floating in Rocky Creek two weeks ago.

Gary Earl Nash, 59, was found dead after he apparently drowned weeks earlier. His body was discovered on Jan. 27, and he was last seen Jan. 12.

On Jan. 27, the Polk County Sheriff’s Office responded to the area of Bent Wood Bend Subdivision due to a body discovered floating in the creek area. Detectives were able to identify the victim as Nash, who resided in the area.

After further investigation into the death detectives learned from the son of Nash along with other relatives that on Jan. 12, Nash returned home from a family funeral and talked about going bank fishing behind his home. Detectives discovered a spot a short distance from where the body was discovered that Nash had recently found which had a deep embankment that he had to build a make shift ladder to get to the water.

Fishing equipment identified to belong to Mr. Nash was located at the scene. It is suspected by detectives that Nash may have fallen from the embankment causing serious injuries.

Detectives suspect no foul play to be the cause of Mr. Nash’s death.

Justice of the Peace Jamie Richardson was requested to the scene where an autopsy was ordered to be conducted at the Jefferson County Medical Examiner’s Office. The death is still under investigation at this time.