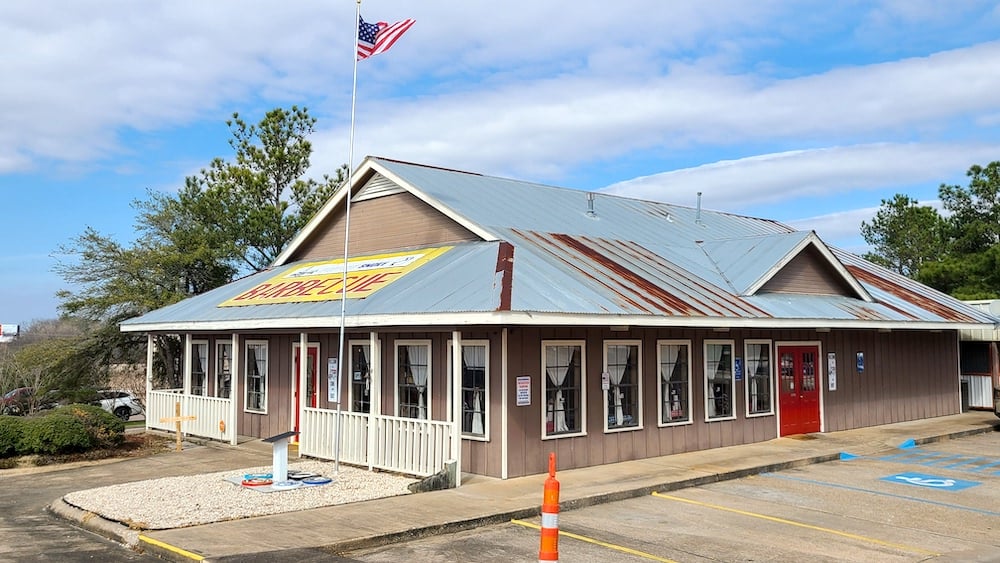 BRIAN BESCH I PCE Popping Smoke BBQ in Livingston was one of seven area businesses that was burglarized during a sting of burglaries between Jan. 22-25.

A trio of Livingston businesses and four outside the city limits were burglarized recently. The Livingston Police Department is currently investigating three similar business burglaries that occurred days apart. The burglaries took place between Jan. 22-25.

In all of these burglaries the suspect’s forced entry into the business. These incidents are still under investigation. Anyone with any information pertaining to these incidents is asked to contact the Livingston Police Department at 936-327-3117.

In addition to the three businesses that were burglarized in the city limits, four businesses along US Highway 190 were broken into during the early morning hours of Jan. 25 as well. ChaddyDaddy Brisket Bar, Lash Out Loud and Pink Blush Boutique – all located in Old Mill Center – and La Flor de Puebla Meat Market and Taqueria were burglarized.

The Polk County Sheriff’s Office is investigating the burglaries in those businesses. According to the owners of two of the businesses that were broken into, the suspects used forced entry by breaking windows or kicking in doors before proceeding to ransack the business and take what money they could out of the cash registers.

One business owner also reported that a pair of shoes and a pair of heeled boots were taken from its place of business. Anyone with any information on the burglaries at ChaddyDaddy Brisket Bar, Lash Out Loud, Pink Blush Boutique and La Flor de Puebla Meat Market and Taqueria are encouraged to contact the Polk County Sheriff’s Office at 936-327-6810.