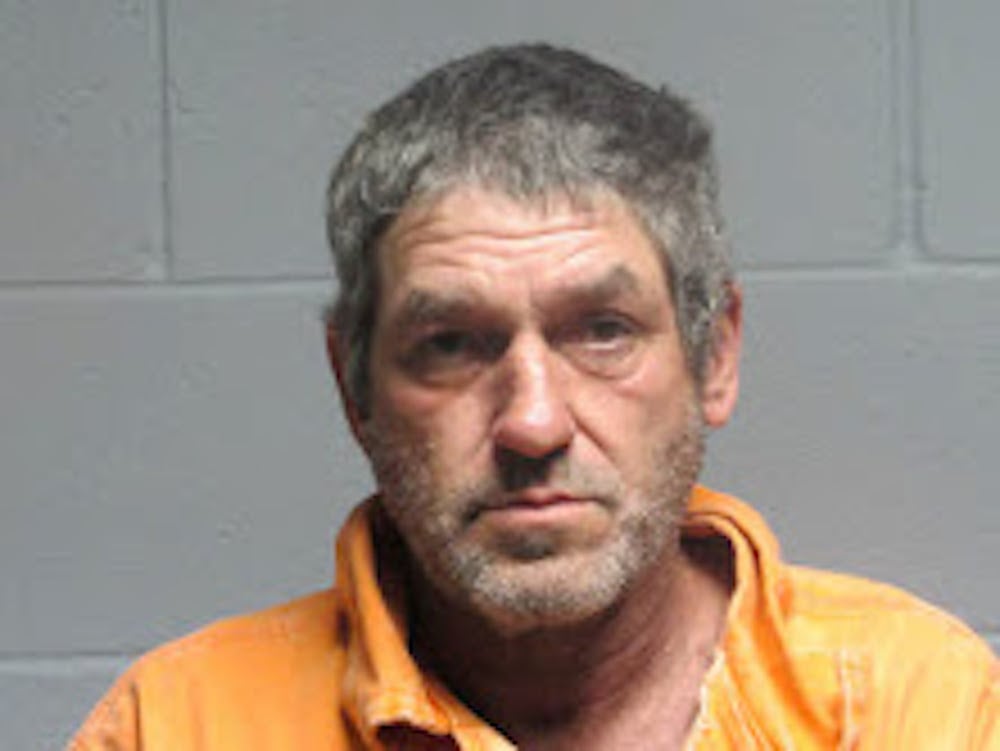 ONALASKA – A man is behind bars after shooting his brother to death Sunday afternoon in Onalaska.

Dallas Joseph Simon, 55, was arrested for murder after he shot his brother, 57-year-old Kevin Simon, to death after a brief altercation. Dallas Simon was booked into the Polk County Jail with a murder charge and a bond set at $100,000.

The Polk County Sheriff’s Office received a 911 call from Dallas Simon who stated he and his brother, Kevin Simon, got into an altercation and he shot him. Deputies responded to the residence, off of May Drive in Polk County, and found Kevin Simon deceased at the property.

Investigators arrived on scene and began to process the crime scene and interview witnesses. Precinct 3 Justice of the Peace Robert Johnson conducted the inquest and ordered an autopsy to be performed by Jefferson County.