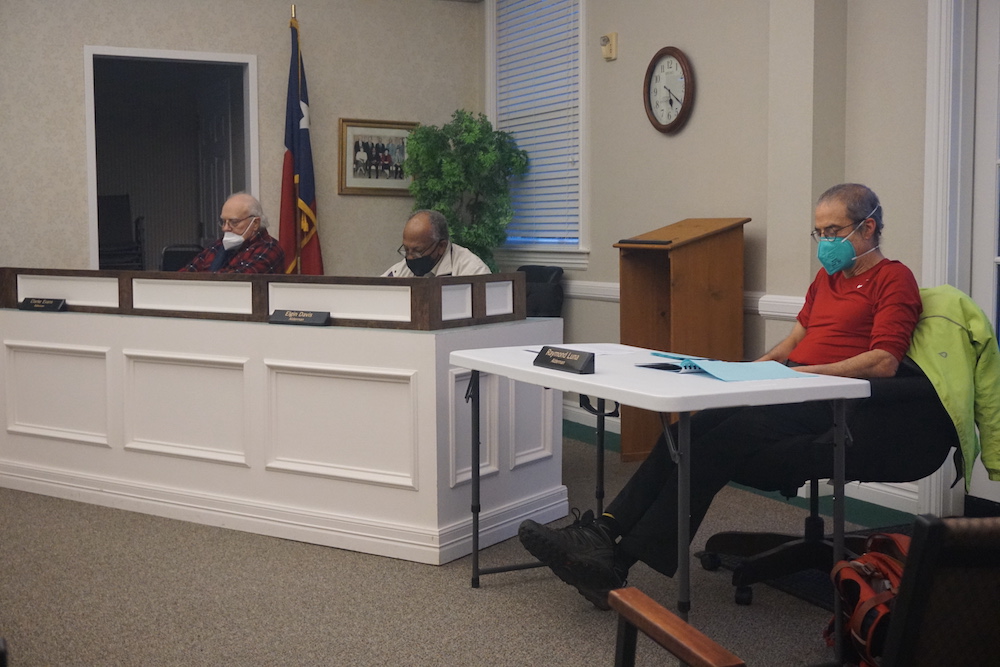 The future is bright for the city of Livingston.

City manager Bill Wiggins announced at Tuesday’s monthly city council meeting during his report that several new businesses, including some popular chain restaurants, are breaking ground in Livingston. Among these are Chick-fil-A, Panda Express and Starbucks.

“The new year is very exciting as far as new projects getting started,” Wiggins said. “Chick-fil-A broke ground just west of town last week, an 80-unit apartment complex broke ground, and Starbucks started Monday. We’re very excited with some of the new projects that have been going on.”

Regas Contractors is building Chick-fil-A, which city officials hope will be open by May. A permit has been given and dirt work has begun on the restaurant, which will have an address of 1821 US Highway 190 West.

Panda Express and Starbucks will both be located in the Walmart parking lot. The building permit for Starbucks was given on Friday and ground broke on the project Monday.

“We’re very optimistic that we can somehow get a hold on Covid,” Wiggins said. “We need to.”

Council aldermen also approved a pair of public hearings that will take place at next month’s meeting on Feb. 9. One is for the demolition process of a former hotel located on 1200 N. Washington and the other for a dilapidated residence located on 1958 S. Washington.

“They’ve (the former hotel owners) got the asbestos work done and the next step will be getting a contractor to do the demolition,” Wiggins said. “They should be starting on the demolition by Feb. 9. If not, they have to come to the hearing and let us know what the hold-up is. The demolition process needs to be started by Feb. 9.”