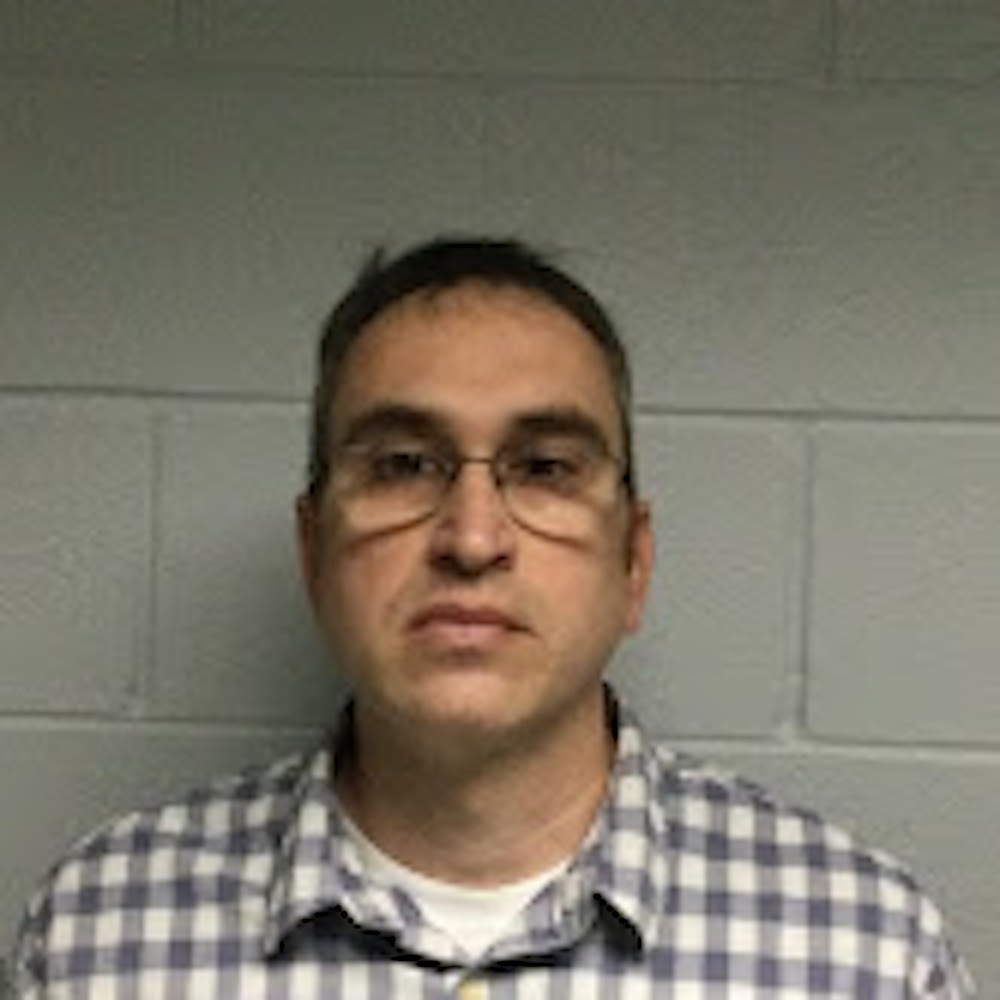 A Polk County Jailer is behind bars after it was discovered that he had a relationship with an inmate.

David Ray Miller, 45, was arrested for a charge of official oppression Thursday night. He has since been terminated from his employment and is in the Polk County Jail.

The Polk County Sheriff’s Office received a complaint from several female Inmates in reference to a Jailer and a female Inmate having an inappropriate relationship. An investigation was conducted and found that Miller was engaging in inappropriate conduct with a female inmate.