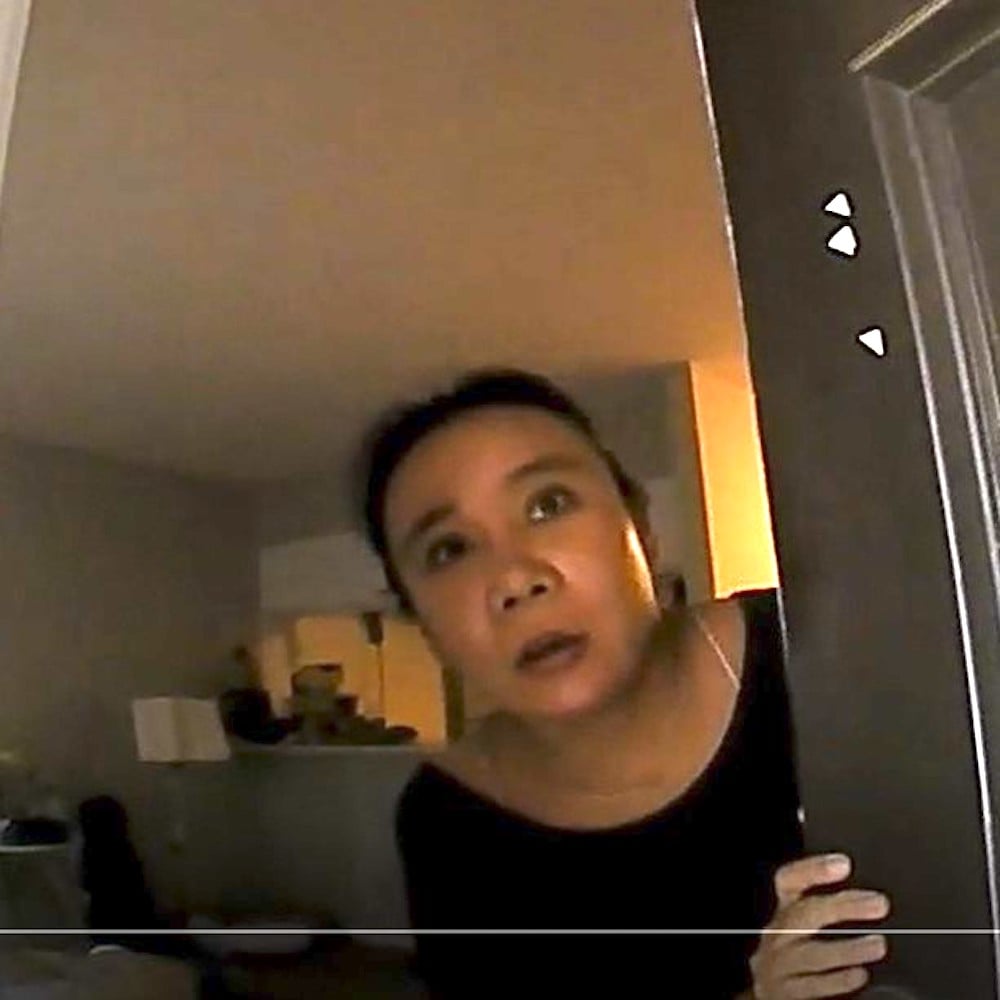 COURTESY PHOTO Hongwen Zhang, 32, was recently indicted by a Polk County grand jury for her role in a “secret shopper” scam that swindled a Livingston woman out of nearly $10,000.

LIVINGSTON – A woman is behind bars after scamming a Livingston woman and other people for a grand total of $42,000.

On Nov. 27, law enforcement authorities with the Los Angeles County Sheriff’s Department arrested 32-year-old Hongwen Zhang, who was recently indicted by a Polk County grand jury for her role in a “secret shopper” scam that swindled a Livingston woman out of nearly $10,000.

According to law enforcement reports, in March of this year, the victim was contacted by the defendant, or someone conspiring with the defendant, and they convinced the victim to act as a “secret shopper,” essentially someone who would visit local businesses and report back on the nature of the customer service received, the cleanliness of the store, etc. The scammers sent the victim several money orders as payment for the victim’s secret shopper services.

It was not until the victim’s bank informed her that the money orders were fake that she realized she had been conned. But, by then, she’d already been convinced by the scammers to purchase several gift cards and provide them with the identifying information for the cards.

The scammers used this information to transfer the nearly $10,000 stored on the cards to other gift cards. After receiving a report from the victim, investigators with the Polk County Sheriff’s Department were able to identify Zhang as a suspect.

Zhang was tracked to a location in Houston, where investigators encountered her with 652 gift cards with more than $42,000 loaded onto them.

“Because of the online and electronic nature of these types of crimes, most go unsolved,” stated Tommy L. Coleman, Special Crimes Prosecutor for the Polk County District Attorney’s Office. “But for the relentless investigation of this case by Polk County Sheriff’s Department Detective David Sottosanti, this case too, might have gone unsolved.”

The investigation is still ongoing as it relates to the identification and apprehension of Zhang’s co-conspirators.