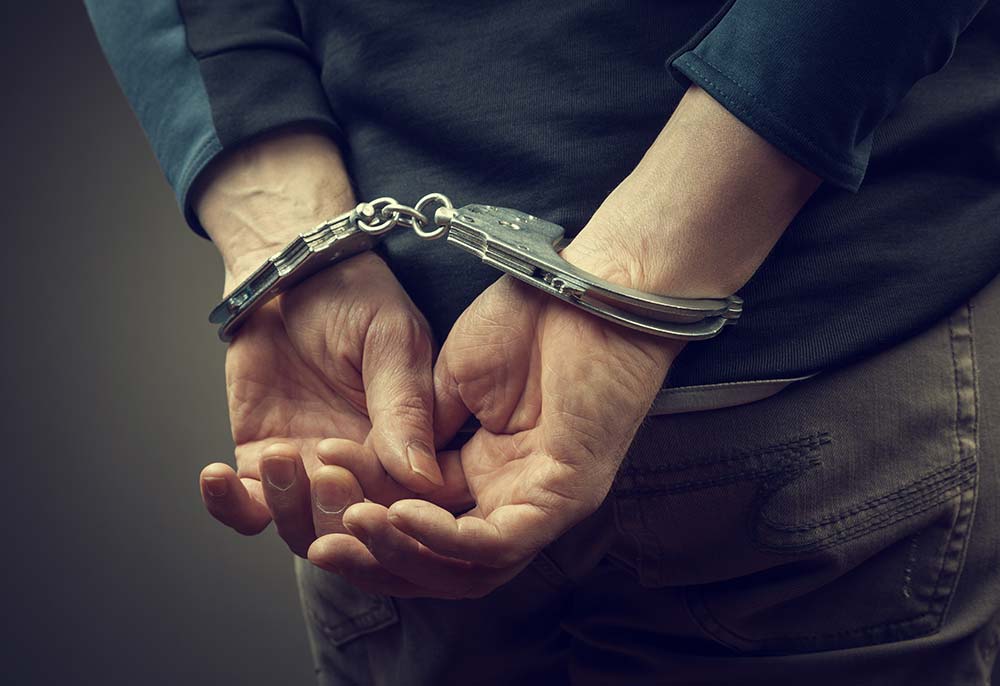 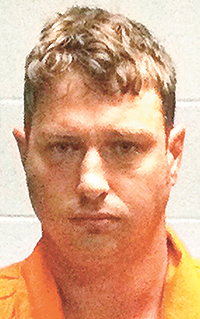 After receiving the call at approximately 8:24 p.m. Thursday, Polk County sheriff’s deputies and a DPS trooper arrived at the scene and saw the male subject assaulting a female outside the residence with children present.

Lilley was charged with aggravated sexual assault and aggravated assault family/household with a weapon, both first degree felonies, endangering a child criminal negligence, a state jail felony, and escape while arrested/confined, a third-degree felony, and remains in the Polk County Jail on bonds totaling $230,000.