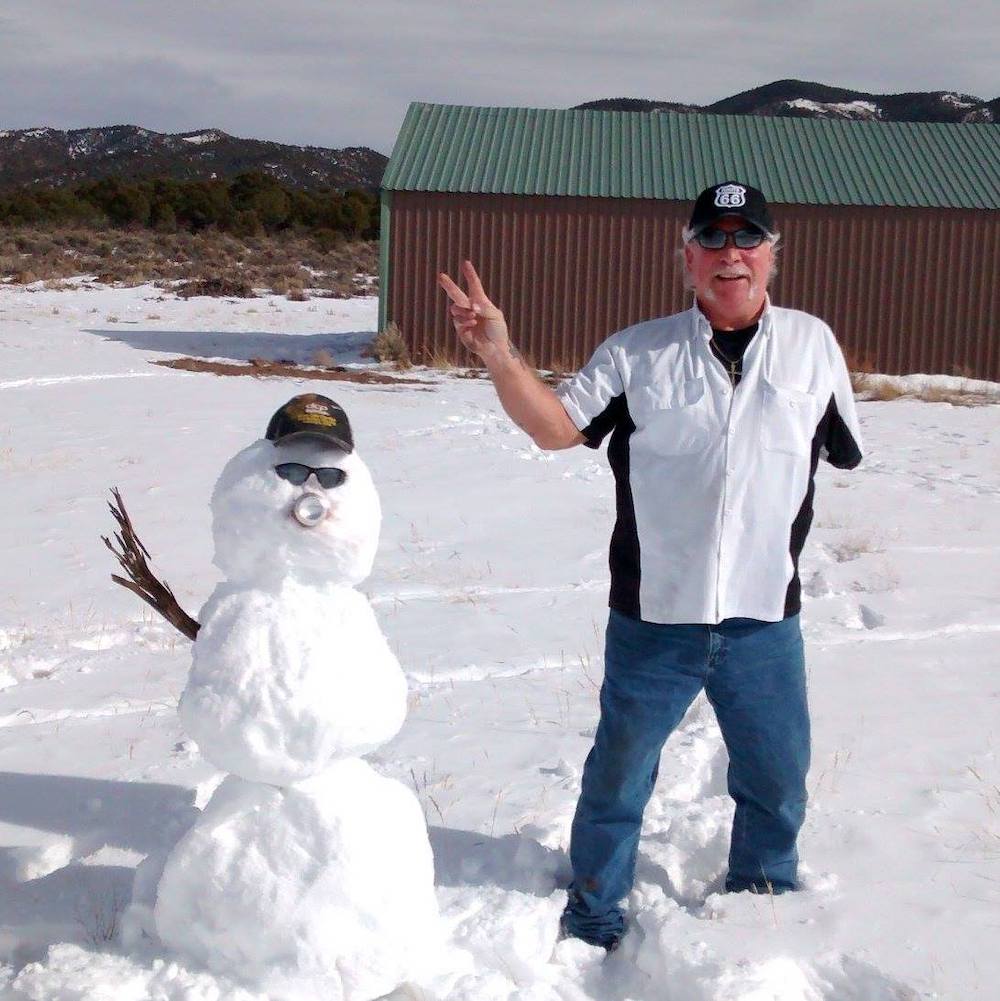 COURTESY PHOTO Robert and the snowman

However, the Onalaska resident is now surviving several rounds of voting and close to winning a custom motorcycle from the television show Orange County Choppers.

"Paul Teutul and his son started a show called American Chopper," Rolin said of the television show's beginnings. "It was him and his son building motorcycles in their garage. They built some really nice custom bikes. They built showcase bikes. They started building for celebrities and superstars.

"I was on Facebook one day and saw this thing that said "dream chopper." It said enter a contest to win a dream chopper. It also helps the Hudson Valley SPCA in New York."

Rolin said when he signed up, there were 70,000 other people who did the same. He won the first round and the group shrunk to 9,000. He won a five more rounds and has just three more competitors in his way of the grand prize.

Also included in the grand prize is an appearance on the television show and a feature on the cover of Cycle Source Magazine.

A vote is free, but additional votes can also be purchased to accumulate more. The money donated goes to helping animals.

Rolin says he has many groups voting for him, with numbers in the hundreds. However, the other contestants have similar backing.

"It's very humbling. I am kind of a private guy and I keep to myself. Me and my son have a company; we build houses. It is my son's company, but I work with him."

If Rolin wins, Teutul will build a custom motorcycle for him. Rolin has a history with motorcycles, some good and some nearly fatal. 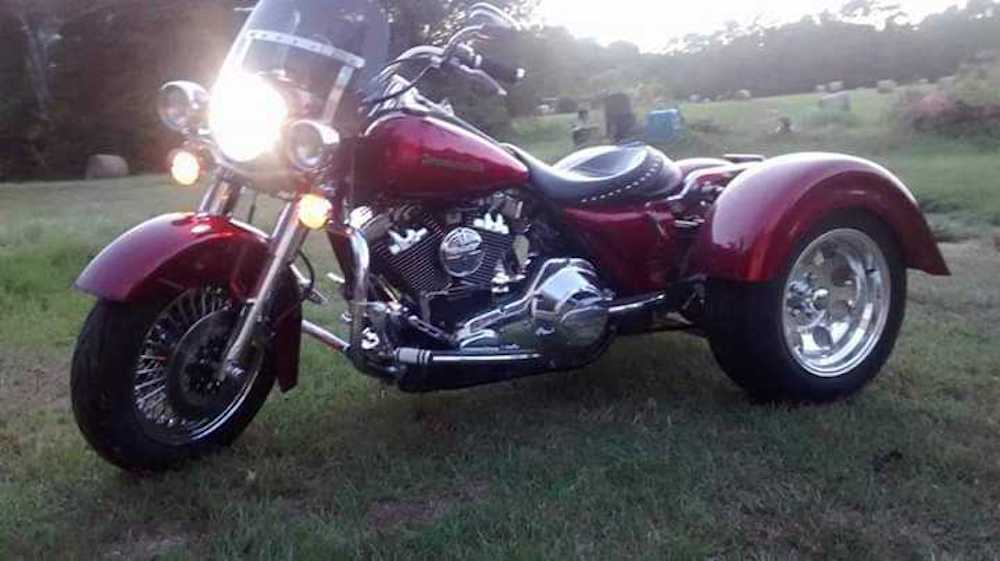 "I lost my left arm in a motorcycle wreck back in '87. It was a rainy night and back then, I had about the fastest 750 made. I had a real need for speed when I was a youngster. I was just going really fast and the road that I was on was a two-lane road. One lane went up about an inch, so when you change lanes, it threw you to the left. I went too far and hit the curb and there was a fire hydrant. It hit my arm and just took it right off at the shoulder."

Rolin said the officer that responded didn't even notice his arm missing, because his leg was so badly injured. The officer was actually a high school classmate of Rolin. The officer ran across the street to a corner store and filled an ice chest with ice and poured it into Rolin's leg, likely saving that limb.

That officer is also one of the voters helping Rolin.

"I almost died and it tore my right leg up. I don't have a quadricep in my right leg. I lost five inches of my femur, but they put a steel rod in my leg and it has held my leg together. Here 33 years later, I am still getting along."

Though it was difficult to get back on a bike, he still rides today, owning a Harley-Davidson trike.

Rolin said he is a positive person, who tries to promote ability instead of disability.

"I hope that I can inspire one person. Just because they might have lost their leg or their arm or had some kind of disability or even people that just have low self-esteem -- you have to just get out there and try. I hope, if I win, I really want to promote that disabled people can do things. I'm just a normal guy that doesn't have a left arm. I want to get up there and show the world that we can do things. If you are disabled, don't give up. I boat, I water ski, I hunt, I fish and I build houses -- I never let it slow me down.

"It took me two years to get out of a wheelchair. Once I did, I've never looked back. I try to live life. I ended up raising five kids and having a great life. I didn't get back on a motorcycle for about 20 years. Once I did, I loved it. This (contest) has been a great experience, it has brought me back to the policeman that was on the scene and people that I remember from my high school. It has been a great experience, but I still want to win."

To help Rolin win, go to dreamchopper.com and place a vote.