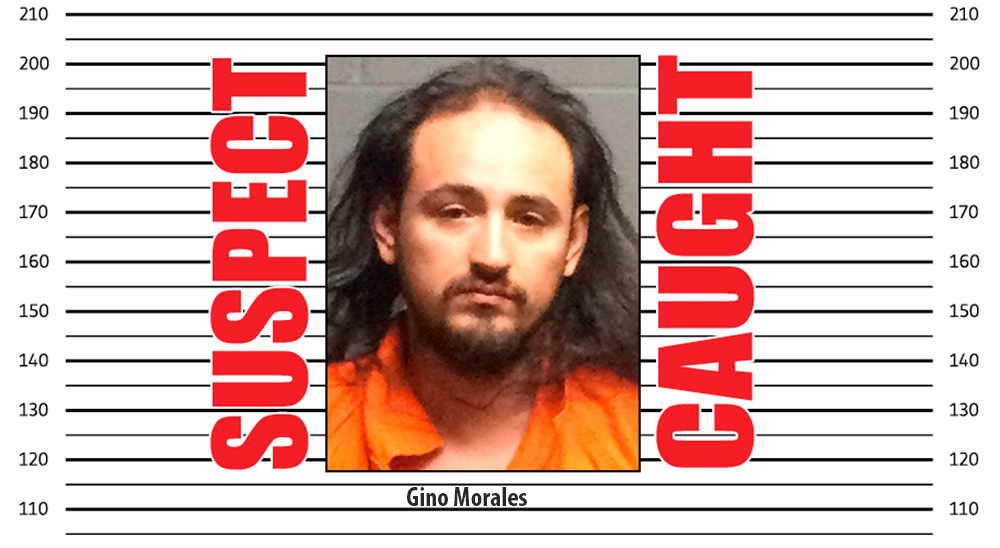 On October 5, 2022 at approximately 7:05 pm, the Polk County Sheriff’s Office received a 911 call in reference to a gunshot victim in Reilly Village. The caller reported the victim had suffered a gunshot wound to the chest and the suspect had left the scene. Officers arrived on scene and the victim was identified as 30 year old Arthur Bean Jr. of Corrigan, and the suspect was identified as 29-year-old Gino Morales also or Corrigan.

The victim was flown to Conroe Regional Hospital, but unfortunately succumbed to his injuries.

Gino Morales was booked into the Polk County Jail where he was charged with 1st degree Murder. Morales was magistrate by Justice of the Peace Pct#4 Jamie Richardson who set a $250,000.00 bond.