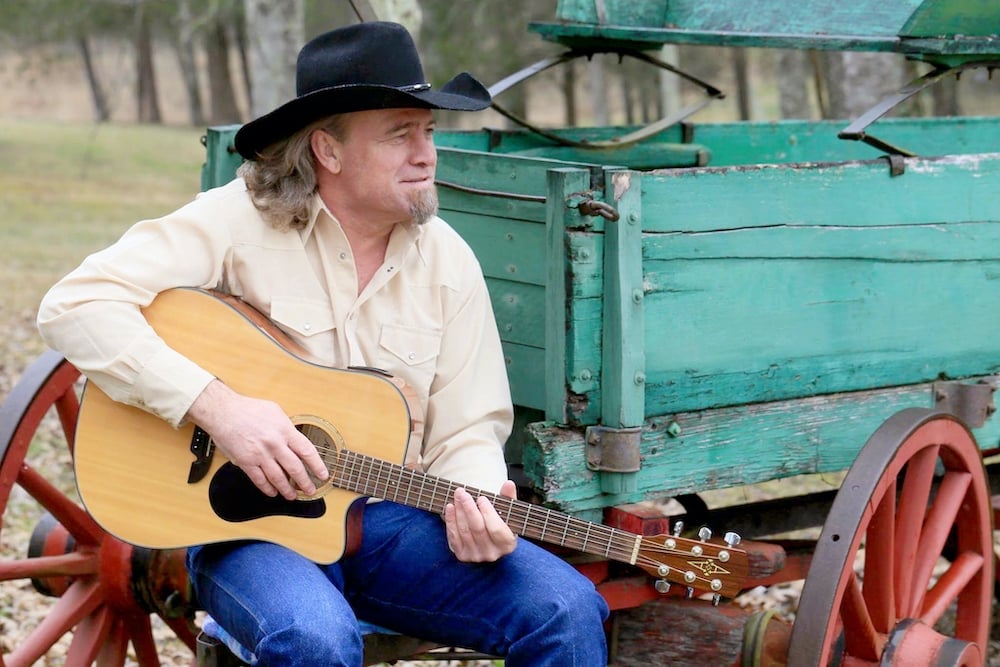 LIVINGSTON – Country star and Livingston resident Doug Supernaw died on the morning of Friday, Nov. 13. Supernaw was 60, and his passing came after a battle with cancer.

Supernaw’s death was announced on social media by his manager J.J. Morris. “My friend and boss man Doug Supernaw passed away this morning, with his wife Cissy Allen Supernaw at his side,” her post read.

Other musicians expressed condolences on social media after the news became public. Neal McCoy, a friend of Supernaw’s and fellow ‘90s hitmaker, said “What a good fella and a heck of a singer,” and added a note of encouragement to Supernaw’s wife: “Stay strong Cissy! You have been for a while. Doug couldn’t have been blessed with a better woman, and I’ve heard you say the same thing about him.”

Supernaw, who was a native of Bryan, grew up in Inwood Forest and was exposed to country music at an early age by his mother.

In high school, Supernaw was a star athlete, and attended college on a golf scholarship, before he began playing in bands. He later moved to Nashville and found work as a staff songwriter, before moving back to Texas where he formed a band called Texas Steel.

Supernaw and his band (later renamed the Possum Eatin’ Cowboys) became a huge draw across the state, and in 1993, he signed to BNA Entertainment, the label that released his gold-selling debut Red and Rio Grande.

The album, which drew critical acclaim along with its big sales, produced several hits, the best-known of which were “Reno” and the number one hit “I Don’t Call Him Daddy.” The video for the latter included an appearance from Supernaw’s son Phillip, who would later go on to play in the NFL.

After two more albums for major labels, Supernaw recorded Fadin’ Renegade for an indie label, and took a lengthy hiatus from recording. He was reportedly disillusioned with the recording industry but continued to perform live. His blend of literate lyrics, catchy melodies and traditional country sounds, along with a stick-to-your-guns Texas-born attitude, helped influence many Texas country acts that became popular around the turn of the millennium.

Supernaw returned to full-time touring in 2016 and recorded an album the following year comprised of re-recorded versions of his hits, along with a pair of new songs.

He was diagnosed with stage IV lung and bladder cancer in early 2019 and began an aggressive course of treatment. Several benefits were held throughout last year to help Supernaw with medical expenses, including events at Pontoon’s and Coal’s Smokehouse in Splendora.

Reportedly, the treatments were working, and Supernaw was on the mend, but recently, it was announced that the cancer had spread to his spine and brain, as an MRI had indicated, and he was placed under hospice care.

Supernaw is survived by his wife Cissy, his children and grandchildren. Funeral arrangements have not been announced.