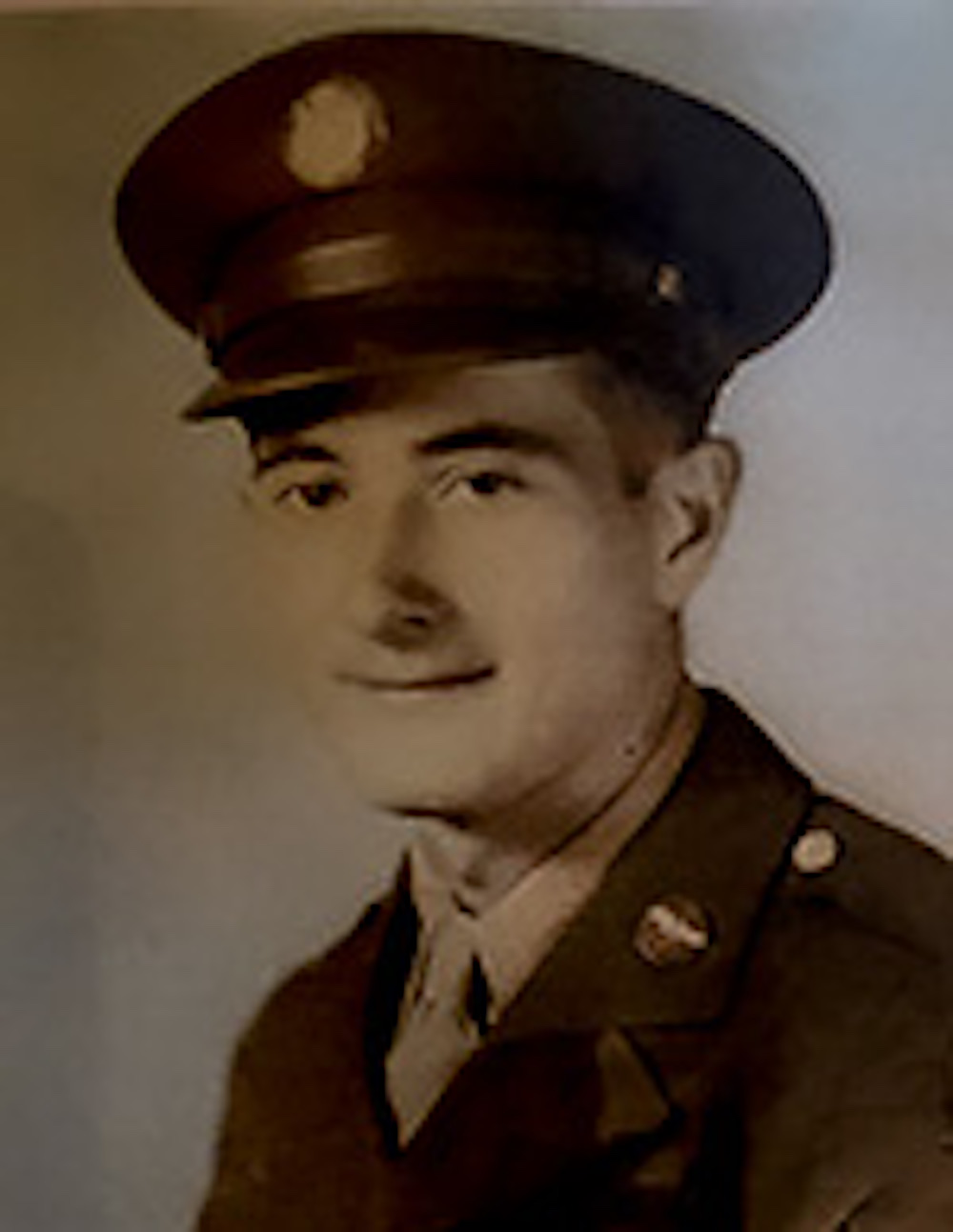 LIVINGSTON - One of the treasures of the Polk County Memorial Museum are recordings that some of the staff have begun compiling. With Veteran’s Day so near and many of the usual events canceled from Covid-19, some of the museum’s more timely are interviews with World War II veterans.

In conversations with Polk County Historical Commission co-chair Joyce Johnston and others, a few of the Polk County heroes speak of their role in one of the world’s most well-known events.

Jimmy Parker was on one of the 16 planes from the Doolittle Raid, the American air strike that was retaliation for the attack on Pearl Harbor.

“General (James) Doolittle came in and said, ‘We’re going on a mission. We’re going to bomb one of our enemies in war and deliver these aircrafts to one of our allies.’” Parker says in the interview.

“We were supposed to go in the afternoon. Doolittle was going to light up the city and we were going to go in and bomb where the lights were.”

J.D. Coogler spoke of his service overseas in Italy as an engineer and top turret gunner.

Coogler spent around nine or 10 months flying missions in Italy, where once he landed, said he knew he “was in the combat area then.”

The veteran also told of facilities and supplies at the camp, friends in his camp who were shot down in action, as well as some of his missions.

Some of his stories included having to help land a plane after an engine going out and dropping bombs over Czechoslovakia.

Avery Merdolf Walker told of his time graduating Livingston High School in 1941, going on to letter in football, basketball and track at Sam Houston State. He would also play a year for the Pittsburgh Steelers.

Walker was drafted after Pearl Harbor was attacked and he was placed in the Army combat engineers.

“We mostly did work; we didn’t do much fighting,” Walker said in the recording. “We did all kinds of road work and construction work, and on the island of Guam, we built a big runway that the B-29s took off from that dropped the atomic bombs that ended the war.”

These interviews and many others can be found on the museum’s website at http://www.polkcountymemorialmuseum.com/oral-history/