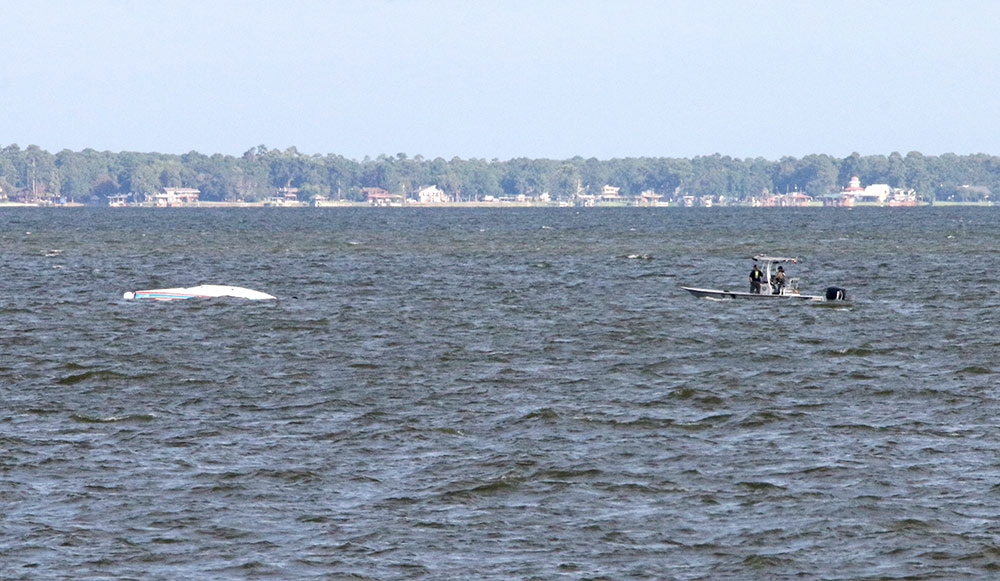 State and local responders rescued a pilot in Lake Livingston Tuesday afternoon after an aircraft was downed in the water.

According to the Texas A&M Forest Service, a Fire Boss Single Engine Air Tanker/Scooper crashed in Lake Livingston while responding to wildfires in Polk County around 5 p.m.

Texas A&M Forest Service was requested to assist on multiple new ignitions in the Corrigan area. The agency mobilized several aircraft to assist with suppression efforts on the fires. The pilot was quickly rescued and taken to shore and the individual was treated on scene.

Texas A&M Forest Service does not own any aviation resources, but instead uses federal aviation contracts through the U.S. Forest Service and Bureau of Land Management for all firefighting aircraft.

The Trinity River Authority has enacted an ordinance prohibiting access to the immediate area on Lake Livingston surrounding U.S. Highway 190 West causeway, as well as several boat ramps, for a period of 24 hours. Closed boat ramps will have traffic cones restricting access.

This action is for public protection, as well as preservation of the accident area for investigation.

TRA is taking this action at the direction of county and state emergency management officials.