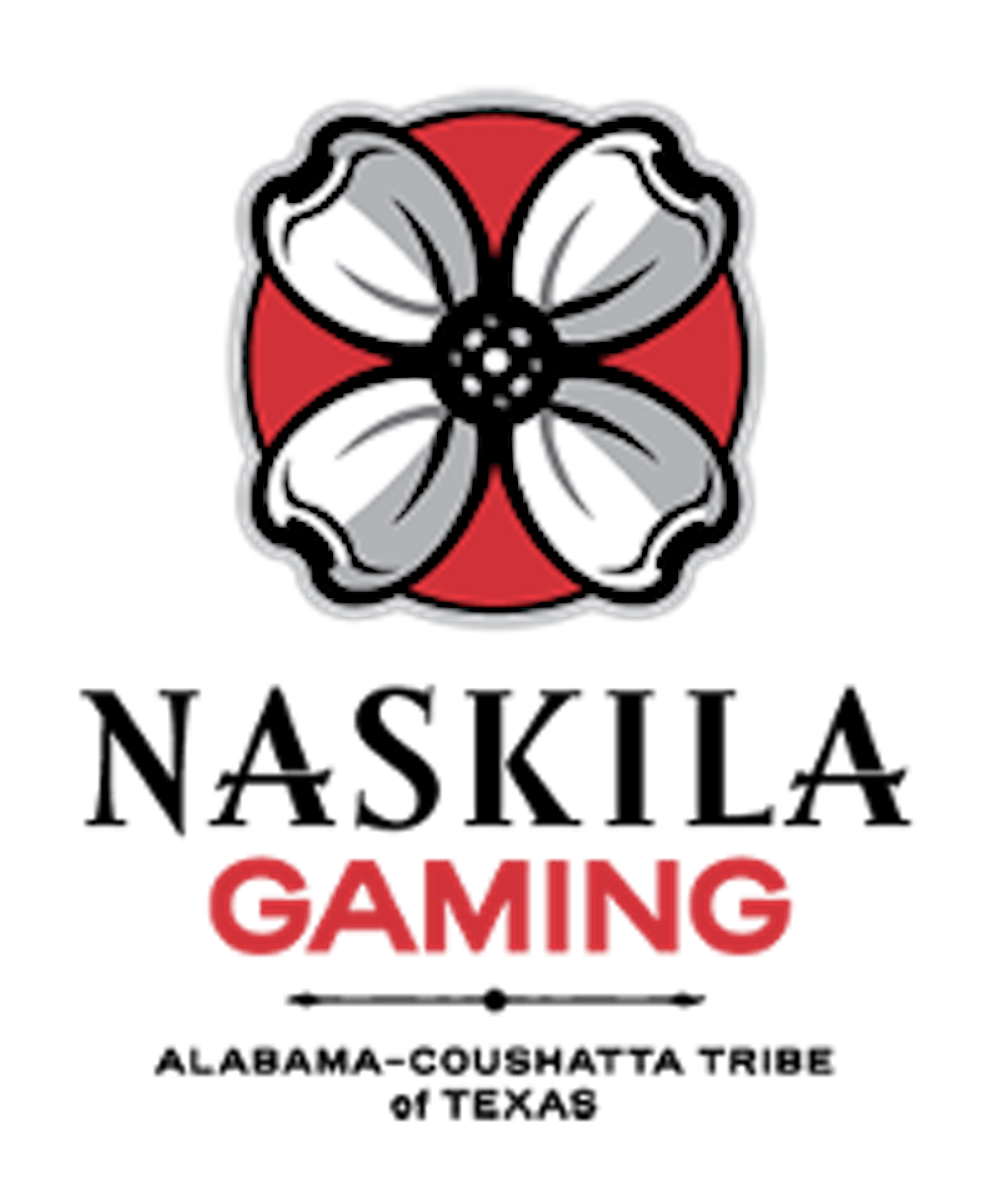 LIVINGSTON — Texas’ U.S. senators have been sent nearly 12,000 letters over the past six weeks asking them to save the 700 jobs connected to the Naskila Gaming electronic bingo facility. The letters provide a grassroots complement to more than 70 civic and business groups who have also urged the Senate to ask and keep this major East Texas employer open.

The 11,700 letters urge Senators John Cornyn and Ted Cruz to help pass H.R. 759, a bill that would effectively stop the state of Texas’ efforts to close Naskila down. The U.S. House unanimously passed H.R. 759, authored by U.S. Rep. Brian Babin, more than a year ago. The Senate has not moved forward with the bill — putting Polk County’s second-largest employer at risk.

Naskila, which is operated by the Alabama-Coushatta Tribe of Texas, continues to have overwhelming support in East Texas. More than 70 groups — including county commissioner courts, local Republican parties and chambers of commerce — have approved resolutions or other statements of support for keeping Naskila open.

“Texans are speaking with a loud, clear voice in support of Naskila Gaming,” said Alabama-Coushatta Tribal Council Chairwoman Cecilia Flores. “We are grateful for the support we’ve received from our visitors and from respected civic and business leaders throughout this region. We hope the Senate will listen to Texans who want to protect these jobs.”

Naskila is responsible for 700 direct and indirect jobs in East Texas and a recent study estimated that Naskila generates $170 million in annual economic activity for the region. More than 1 million people visit the facility per year. Even when closed for several months during the pandemic, Naskila continued to provide pay and benefits for its employees. Naskila reopened Sept. 10 with new safety precautions in place.

H.R. 759 would ensure that the facilities in Livingston and El Paso are governed by the same federal law as the Kickapoo facility.

“We want to offer electronic bingo without state interference, just like the Kickapoo Tribe,” Flores said. “It’s very concerning to Naskila employees and their families that the Senate has not acted. We have broad, diverse support in East Texas. The Senate needs to approve this bill and save these jobs by the end of the year.”

In August, 19 members of the U.S. House who represent Texas — ten Republicans and nine Democrats — sent Cornyn a letter urging him to support H.R. 759.

“Rather than spend untold sums on legal fees and litigation, costing the State of Texas millions of dollars, we believe we could better enact our time and resources by enacting H.R. 759, which would create an economic boost to two hard hit areas of the state with no cost to the taxpayer,” the congressional letter said.