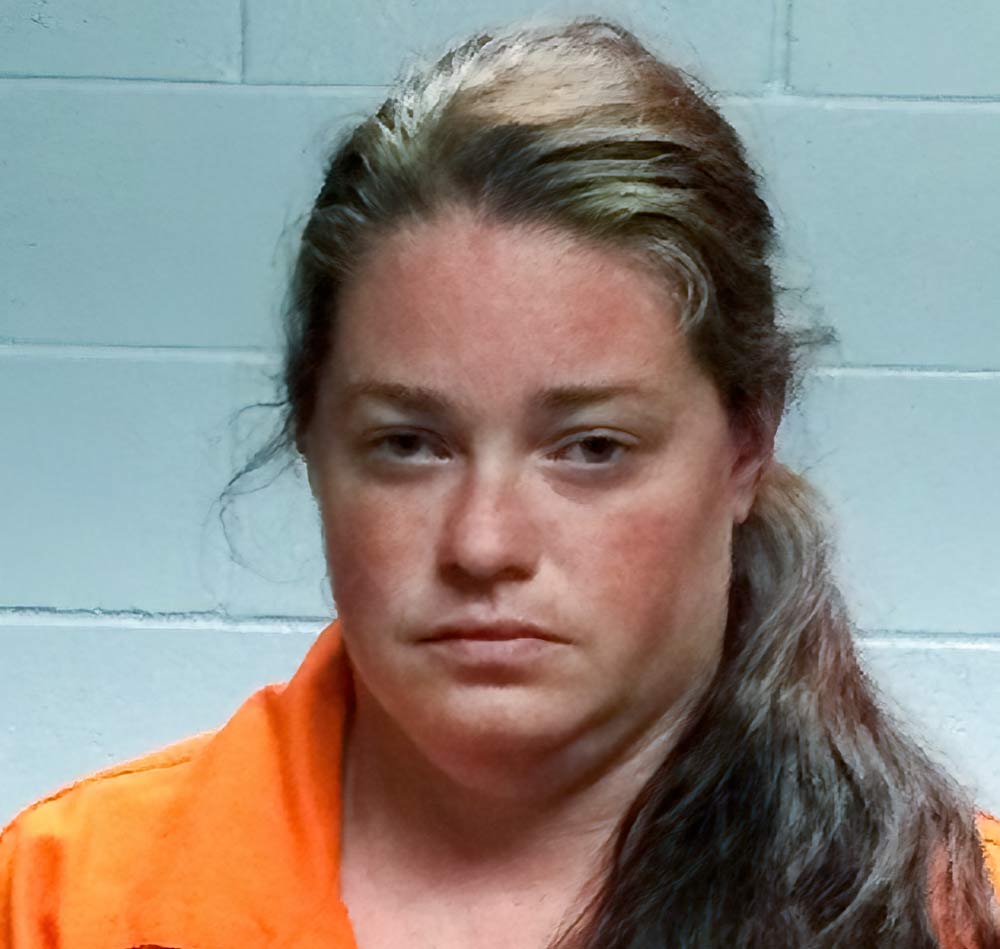 Samantha Lynn Stewart, 32, of Corrigan, was arrested and charged with murder and booked into the Polk County Jail following an incident that occurred at her home off of FM 352 Tuesday.

The Polk County Sheriff’s Office received a 911 call from Stewart at approximately 9:53 p.m. Tuesday, stating that someone had broken into her residence and killed her husband, Jeffrey Stewart, 32, according to Captain Dave Sottosanti.

Officers with the Corrigan Police Department and Polk County Sheriff’s Office arrived at the scene to secure it and investigators with the sheriff’s office began processing the crime scene and interviewing witnesses.

Following the collection of evidence and and completion of interviews, Stewart was arrested and charged with murder. She is being held in the Polk County Jail on a $500,000 bond.

Precinct 2 Justice of the Peace Sarah Rasberry conducted the inquest and ordered an autopsy to be performed by the Harris County Medical Examiner’s Office.