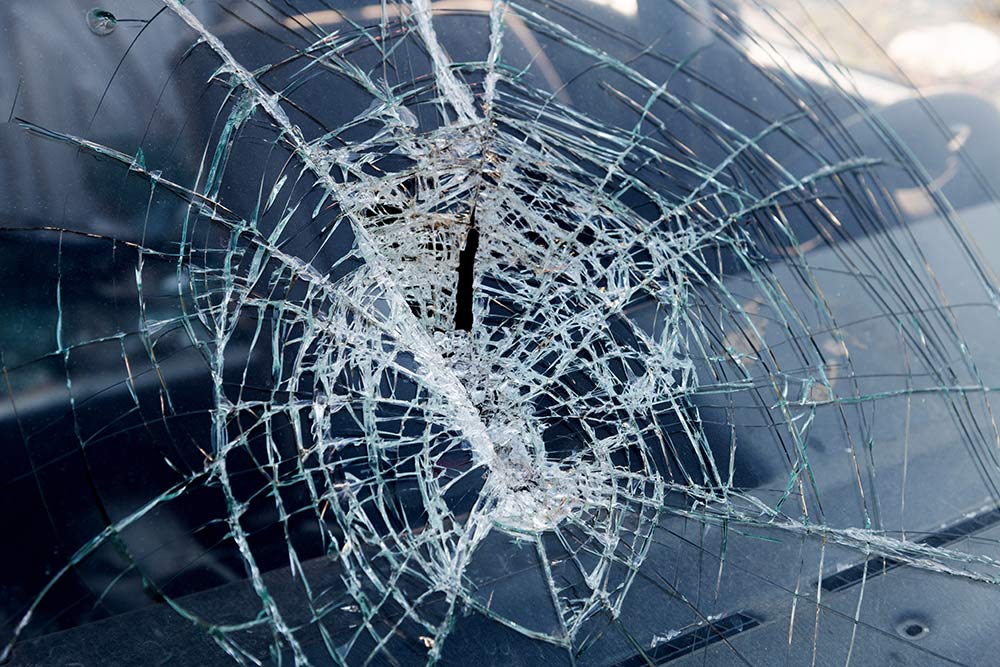 A man was killed in a three car accident on Hwy 59.

The investigation into a three-vehicle accident that left one dead Sunday afternoon is ongoing according to Livingston Police Chief Matt Parrish.

A 2008 Chevrolet HHR driven by Timothy P. Flanigan, 57 of Livingston, was traveling southbound in the 800 block of the U.S. Hwy. 59 North Loop which is the northbound side for northbound traffic. According to the accident report filed by Livingston Police Officer Dallas Early, Flanigan then used the exit ramp as an entrance, heading southbound into the northbound lanes of traffic. As he entered into the main lanes of traffic, he collided head-on with a northbound 2007 Dodge Grand Caravan driven by Hope C. McDade, 84 of Livingston. A third vehicle, a northbound 2018 Chevrolet K1500 driven by Michael D. Frers, 45 of Livingston, then collided with McDade’s vehicle.

Flanigan was pronounced dead at the scene by Precinct 1 Justice of the Peace Darrell G. Longino and was transported to Cochran Funeral Home.

According to the accident report, Frers sustained no injuries.