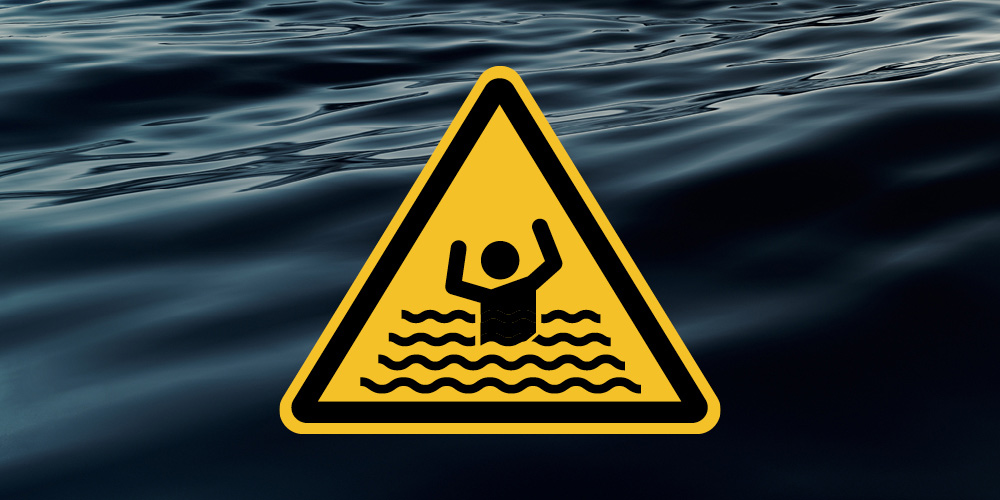 An investigation by the Polk County Sheriff’s Office into the Sunday drowning of a young man from Houston is ongoing.
“We received a 911 call in reference to a 15-year-old who went under water and did not resurface while swimming with family in the Trinity River, just below the Lake Livingston Dam,” Captain Dave Sottosanti said.

Polk County Sheriff’s Deputies, along with Texas Game Wardens, immediately arrived on the scene and began attempts to locate the youth.

“On Monday, first responders were able to recover the body of the 15-year-old, approximately 400 yards from where he initially went under water,” Sottosanti said, adding, “If anyone has any information in reference to this case, please contact the Polk County Sheriff’s Office at 936-327-6810.”