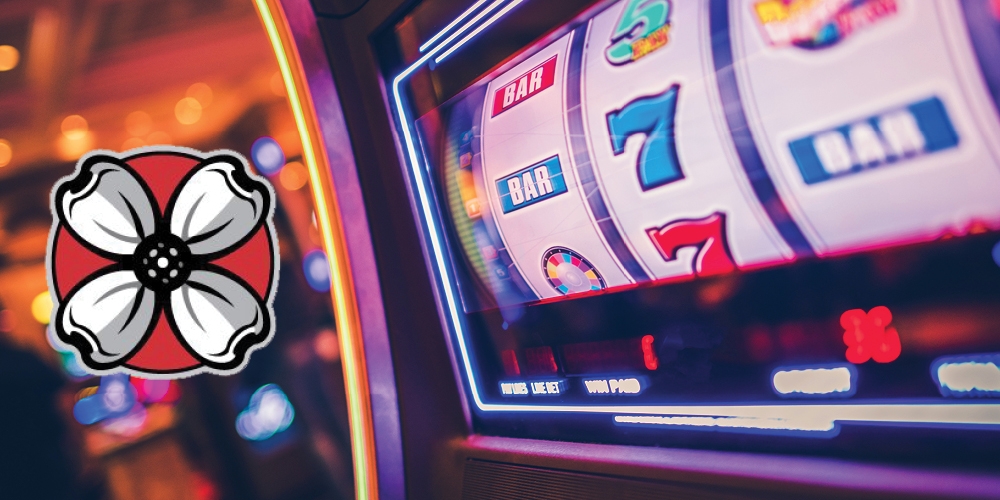 The State of Texas has ended its longstanding effort to shut down Naskila Gaming, the electronic bingo facility that the Alabama-Coushatta Tribe of Texas operates on its Deep East Texas reservation.

Texas Attorney General Ken Paxton’s office formally notified the Fifth U.S. Circuit Court of Appeals this week that it would not appeal a lower court’s 2021 ruling that the tribe is legally operating electronic bingo at Naskila Gaming. The state’s decision to drop the case comes after the U.S. Supreme Court, in a separate but similar case, ruled last month that the tribe and the Ysleta del Sur Pueblo in El Paso can operate electronic bingo on their lands because state law does not prohibit bingo.

The Supreme Court ruling and the state’s decision not to appeal the 2021 ruling represent major victories for the East Texas economy and the 700 Texans whose jobs are tied to Naskila Gaming.

“The families that depend on Naskila Gaming for their paychecks are breathing a sigh of relief,” Ricky Sylestine, Chairman of the Alabama-Coushatta Tribe of Texas Tribal Council, said. “For years, the state’s efforts have created uncertainty for our tribe, Naskila Gaming employees, and our East Texas neighbors. Now we can put those threats behind us and look to a brighter future.”

The state’s efforts to prevent electronic bingo on the tribe’s lands go back decades. In 1994, the Fifth U.S. Circuit Court sided with the state and ruled that the Ysleta del Sur Pueblo could not offer any form of gaming, which impacted the tribe as well. Many years later, a decision by the National Indian Gaming Commission allowed the tribe to open Naskila Gaming, which has remained open for more than six years while the state’s efforts continued to work their way through the courts.

Along the way, the East Texas community rallied in support of the Alabama-Coushatta Tribe. More than 80 business and community groups have approved official statements and resolutions in support of Naskila Gaming, and elected officials from both parties have voiced support for the facility.

“The Alabama-Coushatta Tribe are our East Texas friends,” State Rep. James White said. “I am elated that the federal courts have provided a level of clarity in order for the state to decide not to further pursue litigation. This is a win for the local prosperity for the tribe and for Deep East Texas.”

While recent legal victories have removed the short-term threat of closure, the Alabama Coushatta-Tribe of Texas is still hopeful that the U.S. Congress will provide further certainty by passing a simple law that would put the tribe under the federal Indian Gaming Regulatory Act, better known as IGRA. This change in federal law would prevent the state from seeking new legal avenues to shut down Naskila Gaming in the future.

Last year, the U.S. House of Representatives approved legislation by unanimous consent to put the Tribe under IGRA, but the U.S. Senate has not acted on the matter. Sens. Martin Heinrich of New Mexico and Jon Tester of Montana have introduced S. 4196, which is identical legislation to what the House has already approved.

“The Senate can and should provide our employees, visitors and community partners even greater certainty by passing this legislation before the end of this year,” Sylestine said.