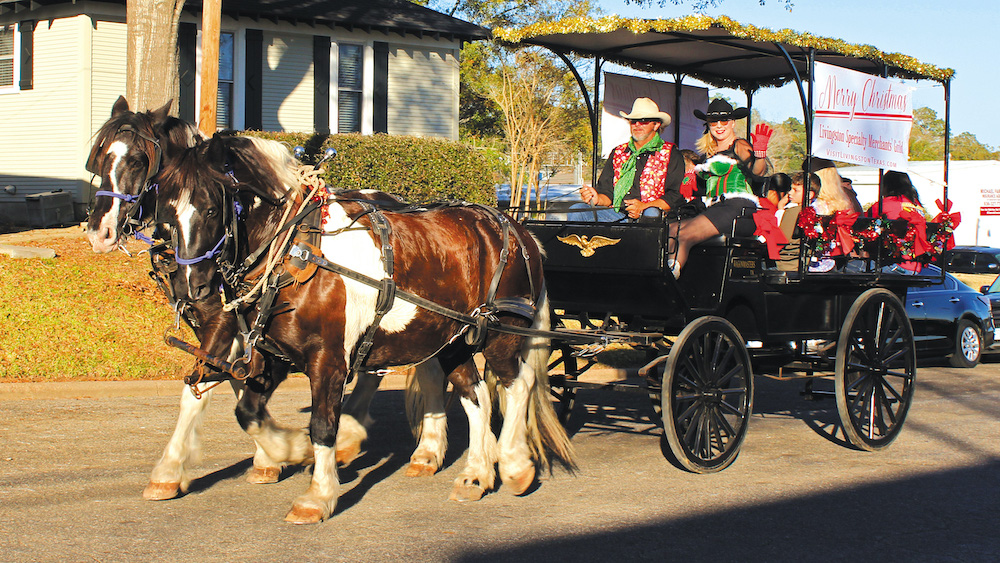 LIVINGSTON — A popular annual event in Livingston will not take place this year.

Livingston Hometown Christmas, which was scheduled for Saturday, Dec. 12, was canceled because of Covid-19. While there is public outrage over the annual event’s cancellation, Livingston city manager Bill Wiggins assures that he and his staff did everything it could to hold the event.

“We (City of Livingston staff) are just as disappointed about the cancellation of Hometown Christmas,” Wiggins said. “This is an event that me and my family look forward to every year. Me, my wife, our two children and our four (now five) grandchildren have all attended it.”

Wiggins said there were several alternate plans to save Hometown Christmas. But, after several talks with county health officials, the decision was made to cancel.

“This event brings in between 5,000-7,000 people, and we wouldn’t be able to control a crowd of that size,” Wiggins said. “There was nothing political about this decision. This decision was made with the safety and health of our citizens, vendors and staff.”

Hometown Christmas began in 2000, and had visitors from all over East Texas, according to Wiggins. Other events associated with Hometown Christmas, such as the Jingle Bell Fun Run and Lighted Christmas Parade have been canceled as well.

“We held off from making a final decision as much as we could,” Wiggins said. “But events like this require a lot of planning, and we couldn’t afford to wait until the last minute to make a decision.”

Although Hometown Christmas is canceled, Wiggins said the city still plans to put Christmas lights up around downtown, Pedigo Park and other parts of the city. The lighting is scheduled for 6:30 p.m. on Tuesday, Nov. 24.