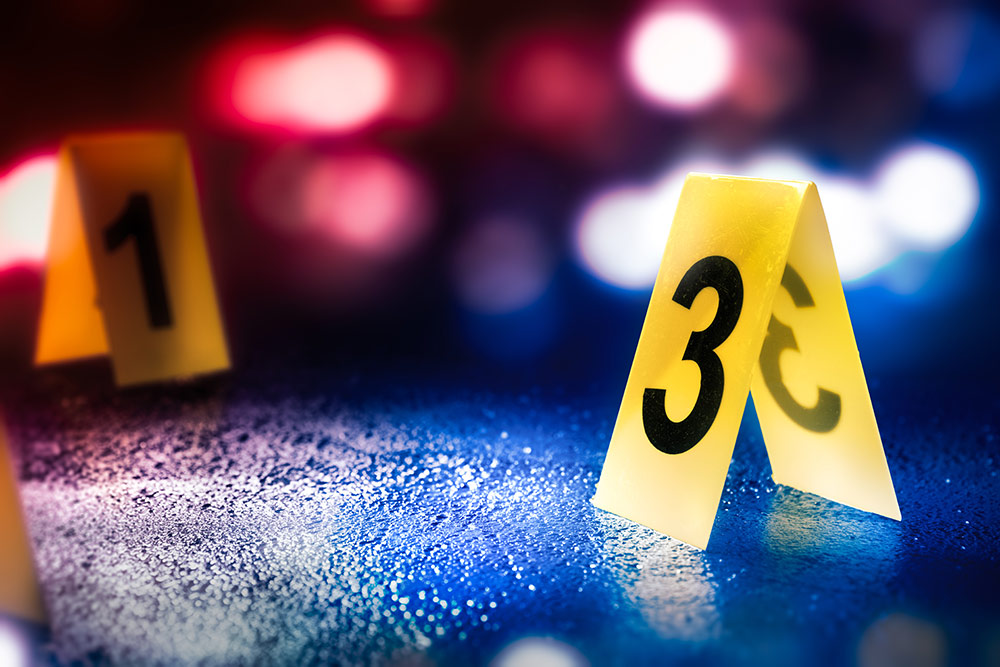 The investigation into a local shooting that occurred Wednesday night continues. Javius Smith, 22 of Goodrich, suffered a gunshot wound and was transferred by ambulance to St. Luke’s Health Memorial Hospital where he was later airlifted elsewhere.

The Livingston Police Department received a call at 8:04 p.m. Wednesday of an altercation in the parking lot of the Livingston Plaza Apartments located in the 1000 block of Forest Hollow.

Washington and Nickson fled the scene but were located by officers shortly thereafter near the intersection of East Mimosa and Thicket where they were detained. Parrish said that during a search of the vehicle, officers found several firearms including two semi-automatics and a rifle. They also observed blood in the vehicle, he said.

Nickson has been charged with aggravated assault with a deadly weapon, tampering with physical evidence and unlawfully carrying a firearm. As of press time Friday, charges were pending against Washington as officers waited for him to turn himself in.