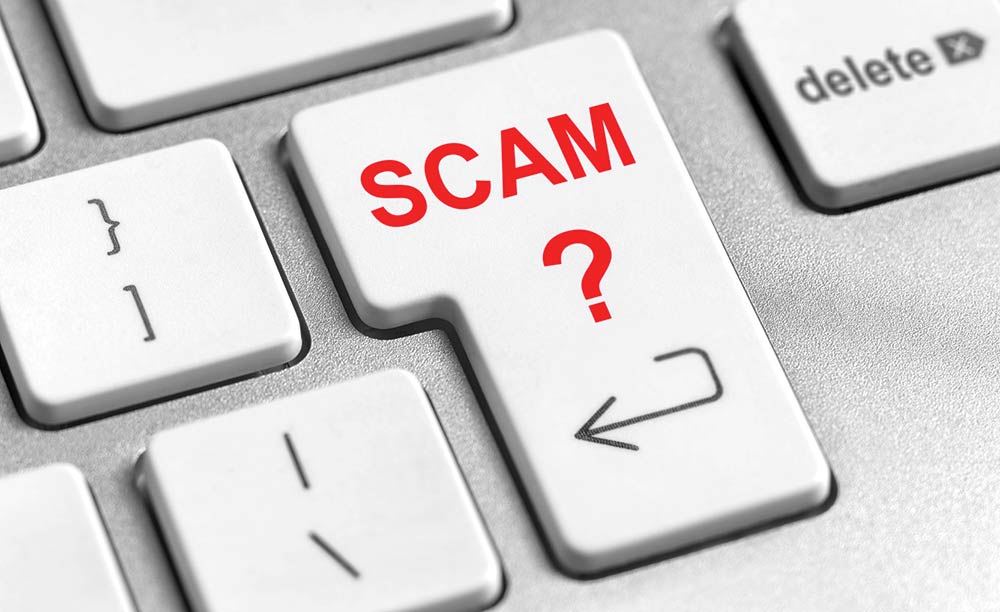 Law enforcement agencies have received complaints of someone falsely representing themselves as the local power company.

Citizens have reported the incident occurs over the telephone, with the scammer claiming the resident has not paid their recent power company bill or that the bill arrived late. They are directed to immediately send in a certain amount of money to avoid electricity being cut off from their homes.

Other counties have received similar reports from citizens.

The Polk County Sheriff’s Office has broadcast messages via social media urging citizens against responding to these phone calls. The resident should phone their respective power company at their standard telephone number to confirm any such calls concerning late or no payment. Such scam calls should also be reported to your local law enforcement agency.