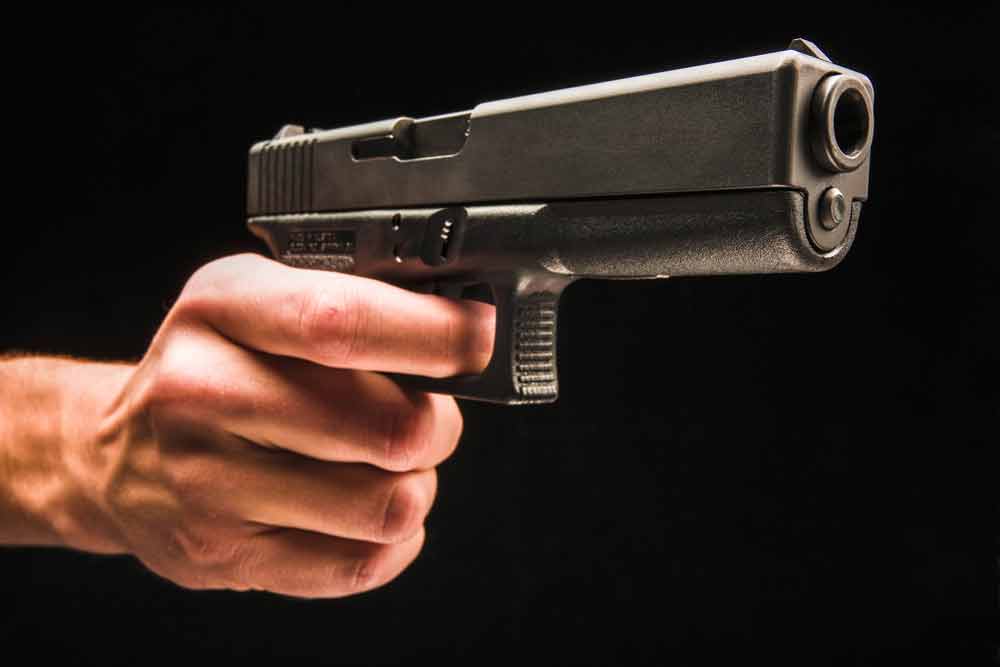 An apparent burglary of a business Wednesday morning has left one dead and two others at large.

In the early morning hours of Dec. 8, the Polk County Sheriff’s Office responded to a shooting in the 10200 block of U.S. Highway 190 West in Livingston.

Deputies and detectives arrived and located the property owner and a deceased male subject on the property.

Polk County Sheriff’s Office detectives spent most of the day processing the scene to determine what had occurred between the property owner and the deceased.

The deceased, 37-year-old Joshua Read, of Houston, was fatally shot by the property owner. The property owner confronted three subjects who were burglarizing his business. The other two remain at large. There are few details of the two subjects who fled the scene, with one possibly Hispanic and the other described as wearing a white jacket.

At this time, details of the incident still remain under investigation by the Polk County Sheriff’s Office.