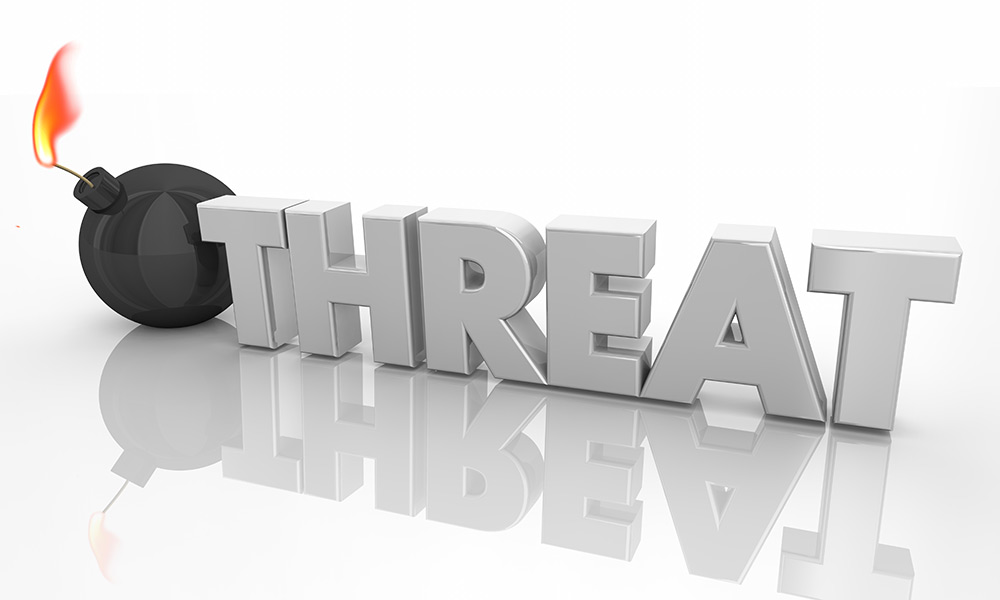 Students and faculty at Onalaska ISD evacuated the school building Wednesday morning after the school received a bomb threat.

No evidence of any sort of explosives were discovered on campus after a thorough search.

The K-9 unit was transported in from the Montgomery County Fire Marshal’s Office.

“It is one of those difficult ones, because you are always going to respond on the side of caution, no matter how sketchy you think the report might be,” Roberts said. “You hope that it turns out to be a false report.”

Further investigation on who placed the threat will continue.