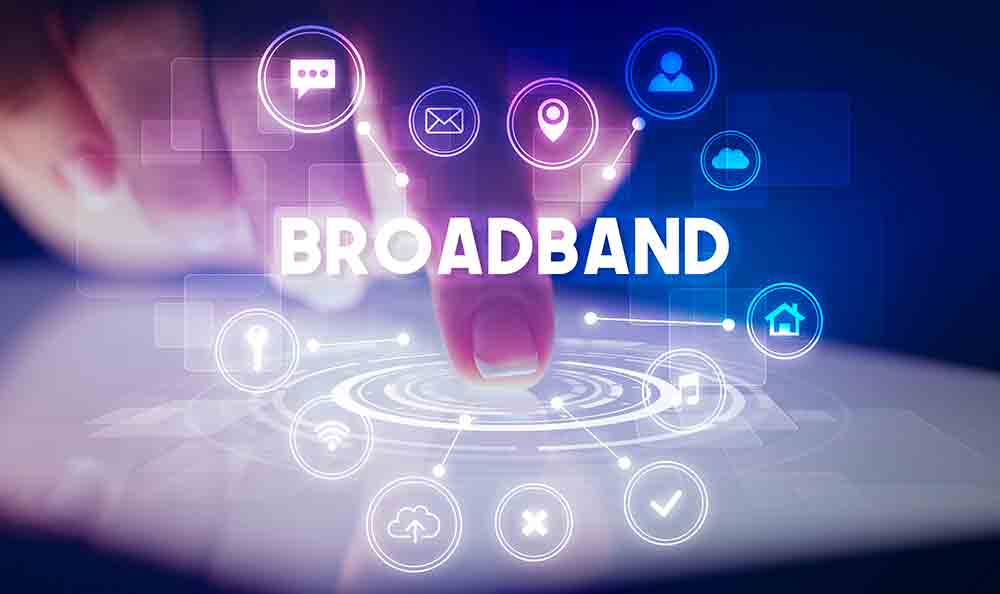 The process for creating the map follows the process used by the Federal Communications Commission (FCC) to create the national broadband map and meets the statutory guidelines established in House Bill 5 passed in the Regular Session of the 87th Legislature. The map will be updated biannually to incorporate additional information and data gathered by the Comptroller’s Texas Broadband Development Office (BDO).

“For this initial batch of data, we leaned heavily on coverage information provided by ISPs, and we followed federal guidance for speed and eligibility,” Hegar said. “However, the ISP advertised speeds submitted to us don’t necessarily match test speeds on the ground, which is a prime example of the types of flaws that are now more apparent in the federal mapping process and in the definition of broadband services. This is most apparent when you review the speed range layer of the map and see significant areas of the state ineligible for funding under state law, but that clearly have insufficient high-speed broadband service to be competitive in today’s modern world.

“That’s why we are committed to regularly updating the state map, so it reflects recent and accurate data. There will be multiple opportunities to challenge the accuracy of the data, and I encourage the public, stakeholders and legislators, as well as service providers and other vendors, to engage with us on the Texas map so we have the most accurate information available.”

The Texas map is an interactive tool that identifies areas of the state that are eligible for funding broadband expansion projects as defined by state law. State law defines a designated area as eligible for funding if less than 80 percent of serviceable locations have access to internet at speeds of 25 megabits per second (mbps) downstream and 3 mbps upstream.

While statute established a definition of high-speed internet that mirrors the definition used by the FCC, the Comptroller and the BDO understand those speeds are not sufficient to meet the needs of many communities. The quality and reliability of internet service technology can differ greatly. Similarly, the law was intentionally technology agnostic to provide the flexibility needed to achieve widespread broadband expansion in a large and geographically diverse state.

“The FCC’s current definition of high-speed internet as 25/3 mbps is becoming rapidly obsolete,” Hegar said. “One of the things we learned talking to stakeholders around the state last year was that to be truly competitive, communities need internet that is faster than the FCC’s definition of high-speed broadband. For that reason, we designed the map to show coverage at various speeds. We also heard that reliability was a constant concern for certain types of technology, so we want to show stakeholders and lawmakers what type of technology is available in their areas. This functionality will be crucial as lawmakers and the BDO work to prioritize funding in the coming year.”