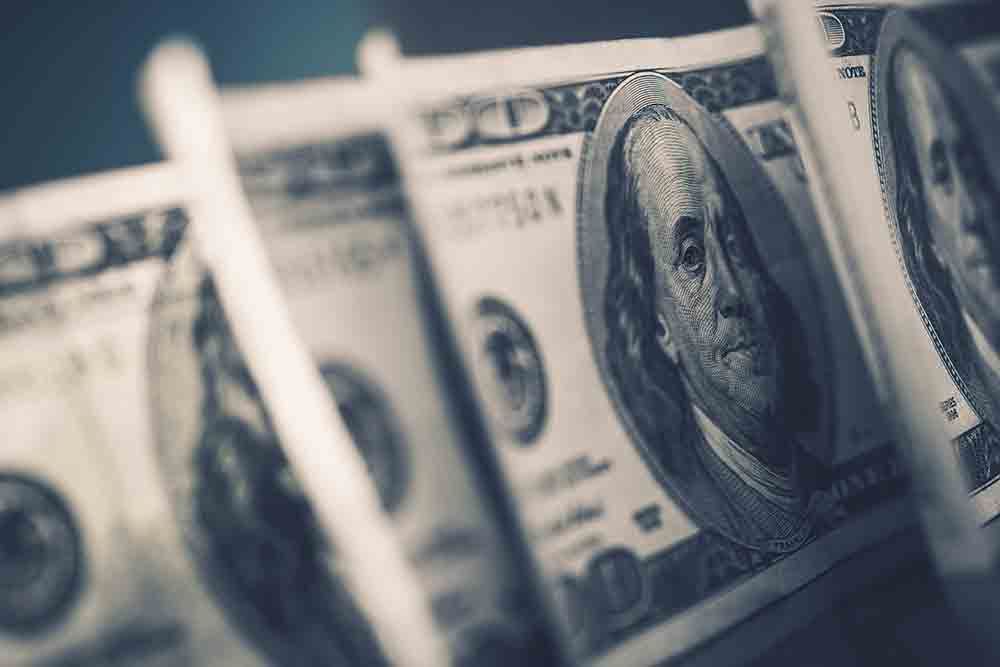 AUSTIN — Lawmakers working on the next biennial budget will have more revenue to work with than ever before thanks to strong sales tax collections and a record-breaking budget surplus.

State Comptroller Glenn Hegar laid out his biennial revenue estimate on Monday and it was another upward revision for the remaining cash balance from the current ‘22-’23 budget: $32.7 billion.

Sales tax collections were up an astonishing 26 percent, doubling the previous record. In all, Hegar said that legislators will have a little more than $188 billion in discretionary general revenue as they work on budgets for state services.

“The disruption of the pandemic gave way to vigorous economic growth that kept our state in a national leadership role, helped drive record revenue collections, provided an astonishing cash balance, and left us poised to fill Texas’ rainy day fund to the brim for the first time since that fund was created 34 years ago,” he said.

It’s very likely that a large portion of that surplus will go towards property tax cuts, a consistent goal of Lt. Gov. Dan Patrick, who sets the agenda for the Senate. Property tax relief was at the top of the list of session priorities Patrick laid out in at a November press conference.

In past sessions, Patrick has presided over a chamber that has increased the homestead exemption, that amount of value a homeowner is able to write off before taxes, up to $40,000. Patrick said he’d like to see another increase in that exemption, but that there’s more the state can do.

“We need to do more than just the homestead exemption, whether that’s a one-time dividend paid to taxpayers — that’s a little difficult to do constitutionally — but we need a robust property tax cut for everyone in the state,” he said.

Other priorities laid out by the lieutenant governor include funding for school safety, improving electric grid reliability, and continued funding for state border security efforts.

Despite the numbers on the positive side of the state ledger, Patrick said the Senate would stick to its conservative budgeting philosophy.

“It may not be the largest surplus ever, I think California had a larger one, but they weren’t very smart,” Patrick said. “They spent all the money and then they ended up in a big hole. We’re going to be smart.”

Also this week, the members of the Senate drew lots to determine term length. Senators serve four-year terms, but staggered in such a way that only half of the chamber’s seats are up for election in a given cycle. This changes after the decennial census when all districts are up for election.

In order to restore the two-year stagger, every 10 years members draw for terms. Drawing envelopes from a glass bowl next to the Secretary of the Senate’s podium, members learn if they are guaranteed a four-year term or if they must decide whether to stand for election in just two years. It’s fairly high stakes for a single roll of the dice, but the members have traditionally greeted it with good humor, with cheers for the winners of four-year terms and light ribbing for members who are less fortunate.

In committee news, the Senate will reopen the redistricting process completed by the legislature in the October ‘21 special session. Pandemic-induced delays pushed the release of census data back months, making it impossible to draw maps before the 87th regular session ended in June.

Because the constitution requires that redistricting take place in the first regular session following the US Census, there is some concern that the maps used for the ‘22 elections might face some legal peril.

Redistricting Committee chair and Houston Sen. Joan Huffman said that out of an abundance of caution, they are going to repeat the process, including public hearings, to ensure that the new maps meet the letter of the Texas constitution.

The first of these hearings, which will permit Texans to testify virtually, are slated to begin on Jan. 25 and run through Jan. 28.

The Senate will reconvene Wednesday at 10 a.m.