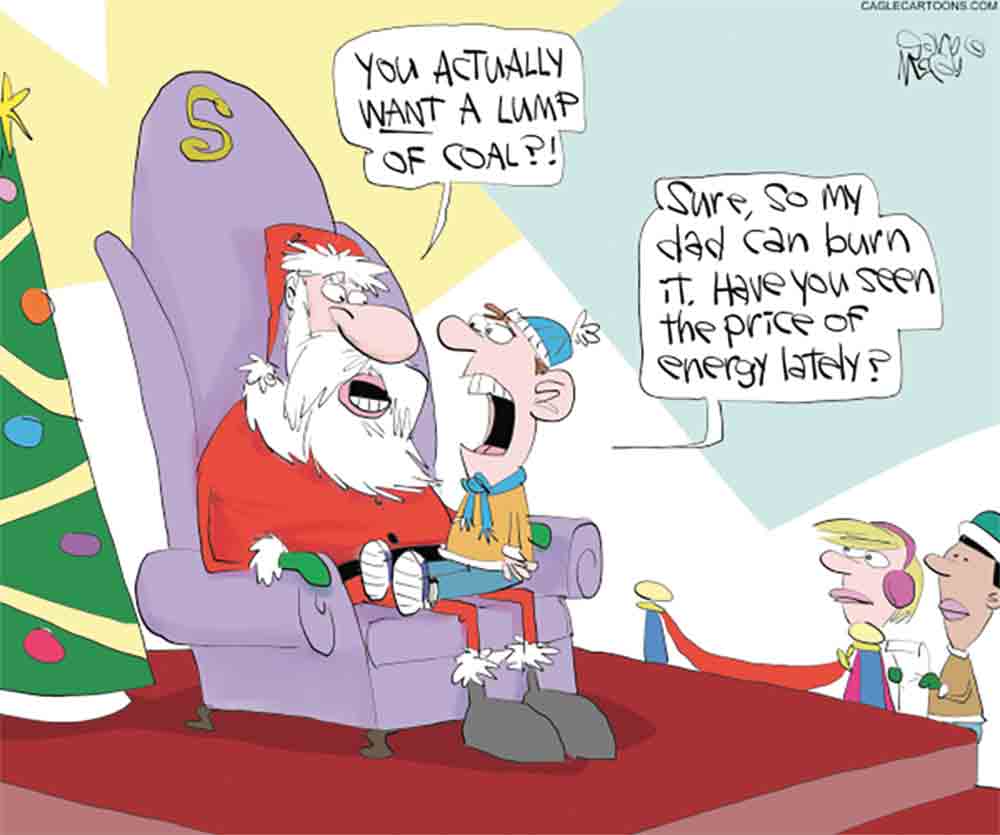 I read a great piece in the Tribune-Review about the nostalgia many Pittsburghers hold for their favorite old suburban shopping malls — especially around the holidays.

Malls around the country are in trouble these days. Experts say their Golden Age ended years ago and Pittsburgh proves it.

Century III Mall, which was a hub of activity when it opened in the southern suburbs of Pittsburgh in 1979, has been shuttered since 2019.

In the city’s eastern suburbs, Monroeville Mall has many empty retail storefronts.

South Hills Village is the mall my friends and I frequented during our high school years in the ‘70s.

A year ago I wrote about my experiences and my affection for “The Village,” which in our era of constant disruption is holding strong as far as malls go.

Disruption is said to be a healthy thing for a vibrant economy — though the decline of malls proves it is not often pleasant.

Just as the migration from city neighborhoods to the suburbs disrupted and ultimately killed most big department stores in downtown centers, online shopping has disrupted and, in some cases, has killed suburban malls.

Regrettably, there is another reason fewer people are frequenting malls: fear of violence.

According to the American Psychological Association, more than a third of Americans fear going to crowded public places, such as malls, because they fear mass shootings.

Social media sensationalizes relatively rare acts of violence and makes us more fearful in our daily lives than we should be.

But Psychology Today reports that “active shooter” incidents in public spaces have in fact increased considerably since 2017.

Google “mall and shooting” and several stories will pop up.

Most are not mass shootings, but the ugly truth is that in the back of many people’s minds when they head to the mall they are worried about someone planning violence.

The Tribune-Review article shares examples of the tremendous nostalgia people have for the malls where they spent their formative years — a nostalgia that I share.

I’ve never been a big shopper, but the mall was always a cheerful and eventful place to visit, especially during the holiday season.

I remember one year in the 9th grade when I saved enough money to buy my mom and dad a lava lamp at Spencer Gifts, the store specializing in nutty and funny items.

My dad did his best to thank me when he opened that gift on Christmas morning, but it was clear he was thinking, “What the hell am I going to do with a lava lamp!”

The truth is, though today I live only five or six miles away from South Hills Village, I don’t often visit it. The last time was to buy a new black suit for my dad’s funeral.

I have no plans to visit the Village during the Christmas season, either, and I have no idea how busy the place is now.

But I do fondly remember the energy and excitement of visiting it in my “mall-rat” years.

The hustle and bustle of Christmas was always alive there. We never knew what to expect — or what friend we might bump into along the crowded walkways.

Those fun, carefree days of shopping at the mall are a thing of the past now — for me and many others.

But if someone were to visit Spencer Gifts to buy me a lava lamp for Christmas, I’d be forever in that person’s debt!

Copyright 2022 Tom Purcell, distributed exclusively by Cagle Cartoons newspaper syndicate. Purcell, creator of the infotainment site ThurbersTail.com, which features pet advice he’s learning from his beloved Labrador, Thurber, is a Pittsburgh Tribune-Review humor columnist. Email him at This email address is being protected from spambots. You need JavaScript enabled to view it..