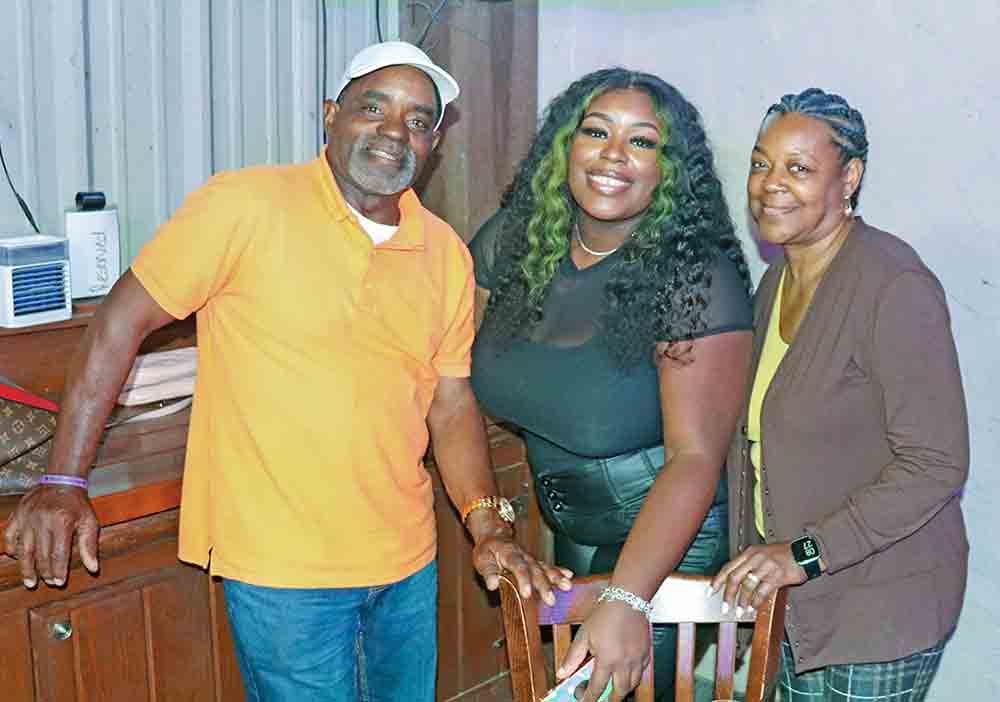 As many of you who have read my scrawlings here can probably deduce, I despise, or at the very least, have strong contempt for, most mainstream, mass-market contemporary consumer culture.

I could go on a James Ellroy-style rant about how out of step I feel with the current pop culture milieu, but I won’t.
Chalk it up to my artistic temperament, but I just feel an affinity for entertaining artforms, and other consumables, that have a handmade, “soulful” feel. I yearn for something real – the “stuff that works,” as Guy Clark once poetically put it.

If all that ain’t enough, I don’t even identify with either of the country’s major street gangs—er, I mean, political parties. Actually, I despise both of them, too.

Every once in a blue moon the mainstream gets it right, though. There have been some excellent films that don’t insult their audiences’ intelligence that have gone on to big-time box office success, and every once in a while, a really good book finds its way through all the poorly written “50 Shades of Bad Taste” drek on the best-seller lists.

In music, although, I’m not familiar with most popular sounds of the modern age, I think the mainstream’s embrace of Jason Isbell and my favorite current band, the Turnpike Troubadours, is a huge win for real art, and decades ago, Alice in Chains sold gazillions of records, and that was another cultural victory for great art.

So, every once in a blue moon, the masses get the privilege of having something/someone who is real before their eyes. Kim Cruse, Woodville’s own songbird, is one such instance.

Kim, of course, is a standout on the current season of NBC’s “The Voice.” Her acceptance by mainstream culture, by and large, represents something many of us in Tyler County already knew – she is the real deal, a charismatic, soulful artist who owns and inhabits the songs she sings and writes.

There are artists who sing a song, and it stays sung.

In this rarefied class of vocalist, he or she communicates a song effortlessly, regardless if he or she had a hand in composing said song or not. In other words: they live inside the song.
Among these timeless voices, I’d include the late great hillbilly Shakespeare Hank Williams; Texas’s own blues-belter Janis Joplin; the sweet and charismatic Southern chanteuse Emmylou Harris; the unimpeachable, soulful Nina Simone; the Man in Black Johnny Cash and the powerful, yet tormented, soul of Alice in Chains, Layne Staley.

Kim Cruse deserves to be among that realm of artist, and that is a hill I’d die on. Her sound, and her way of owning and living inside of a song, put her in a class that is far removed from most people who would mark “singer” or “musician” as a job title.

I’m not terribly familiar with shows like The Voice or its rival American Idol (again, I don’t really follow much in the way of mainstream culture totems). However, from what I can see, the former seems to value and award overall musicianship over fads, and if that is the case, then Kim’s ticket is written in stone, but she still needs the votes of you, the public, to pull it off. My old pal Dave Fenley was on the show a few seasons ago and came close to winning it but couldn’t get the required majority of votes to seal the deal.

Creating art, whether the medium is music, photography, writing or fine crafts, with passion and for the sake of the art itself, is an endeavor where indifference does not exist and where the inconveniences of the world around the creator cease to be as nagging. Conversely, for those who enjoy the fruits of such labors, they are a welcome reprieve from what can often be a nasty world around them.

There are passionate creatives all around who deserve to be nurtured and supported in what they do. Whether Kim Cruse wins the Voice or not is irrelevant in her overall trajectory. She is already a star and has the God-gifted talents to inspire and entertain folks, as well as make them think.

The other day I overheard someone talking about a singer of local origin who “could’ve gone professional.” Although I did not interject into the conversation this person was immersed in, I wanted to tell him, “Brother, any time someone gets paid for playing music, they are a professional.”

There are many deserving talents who may not have record deals or mass-media presence to share their souls with the world, but they are no less deserving of attention, nor are they less “professional” with their absence in record bins.

Support artists like Kim Cruse. Buy her records, go to her shows when you can and vote for her on The Voice. Support those efforts however you can and help insure that there’ll be something real for the public to consume in the marketplace of ideas and art.