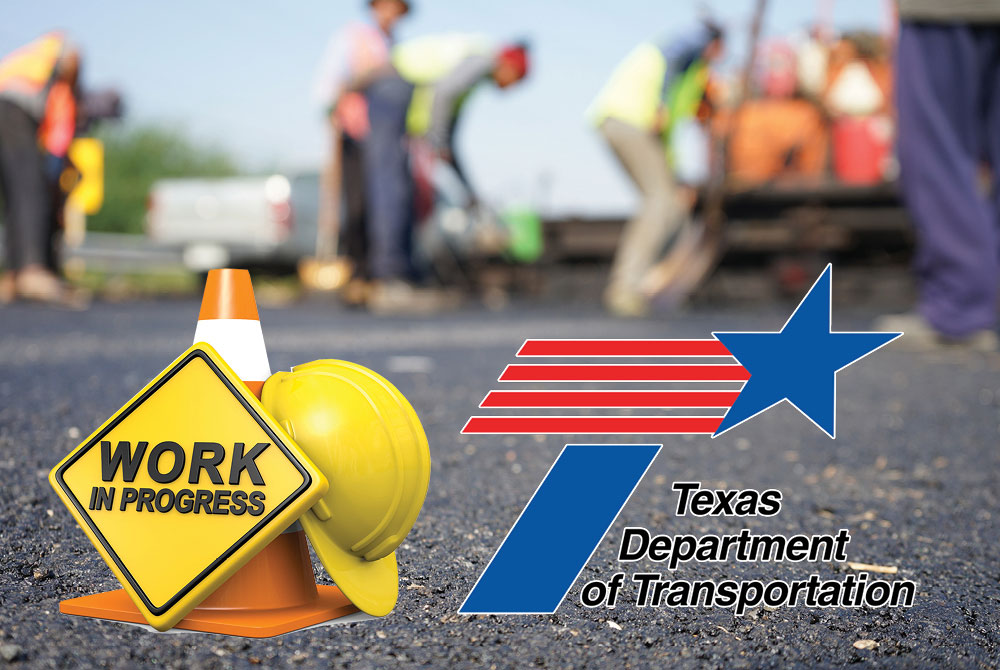 I immediately noticed the elderly lady on a cane when she walked in the door. She walked upright, tall and straight with her chin held up high and looked to be in her late 80’s. We were on the second floor of a convention center holding an open house for a future project and we don’t usually see visitors her age attend.

My guess was the lady with her was probably her daughter. They both seemed very interested in looking at the maps of the proposed project that were spread across long tables in the room. Properties were marked by numbers or property owner’s names so those interested could easily find their parcel of land and determine whether the project would affect them. These types of meetings usually require many TxDOT employees to attend. You will find designers, engineers, right-of-way experts, and all of them are ready to answer the public’s questions.

As I watched the older lady and her daughter trying to get a look at the maps through those already gathered around, I could tell they couldn’t understand the map. The daughter was trying to explain to her mother various locations, but mom acted oblivious to her remarks as she kept easing alongside the table to get a better view.

I imagined the elderly woman owning a beautiful farm or ranch that maybe had been in her family many years. She was dressed neatly, not a hair out of place and looked as if she were the matriarch of a large family. Her purse hung from the bend of one elbow. In her other hand she held her cane, tapping it on the floor as she looked at the maps, as if to say she had always had the final say on everything.

I left them studying the maps and listening intently to TxDOT engineers visit with nearby customers. Many of the people who attended just wanted to see how the roadway was being designed and, for the most part, were excited to see the expansion and improvement that was being planned for the area.

I thought how TxDOT open houses and public meetings and hearings go a long way in answering the public’s questions about future expansion. Project transparency is something we strive for when we plan projects and open communication between TxDOT, the public and our stakeholders is an important part of the success of our work. Many times, based on public input, designs have been altered to better accommodate the traveling public.

You can find out all we do to involve the public on our website, txdot.gov. Our Public Involvement professionals work daily to get you involved and keep you informed. The Lufkin District has some major projects underway and more to come that will impact East Texas. We want to hear what you have to say. We are committed to improving the transportation system through public participation.

After close to three hours and more than 100 people having viewed the plans and given their opinions and written comments, I saw the elderly lady still milling around the maps. I wondered what in the world could have her attention so long and how was it that she was able to stand on her feet all this time. After all, my feet were killing me.

I eased close enough to them that I could tell the daughter was worn out and ready to go home. As she shuffled behind her spry mother, I overheard her say in a bit of an aggravated tone, “Mom, I have already told you this is not going to affect us at all. Why are you so interested in it?”

And quick as a whip, mom turned and said, “Because I want to know. I know it won’t affect me, but I want to know how it’s going to affect my children, my grandchildren and their children.”

I smiled and eased back across the room. How I wished everyone felt that way. I invite you to get involved with us as we plan the transportation projects that will be designed and constructed to create a better future for all of us and those generations who will come after us.