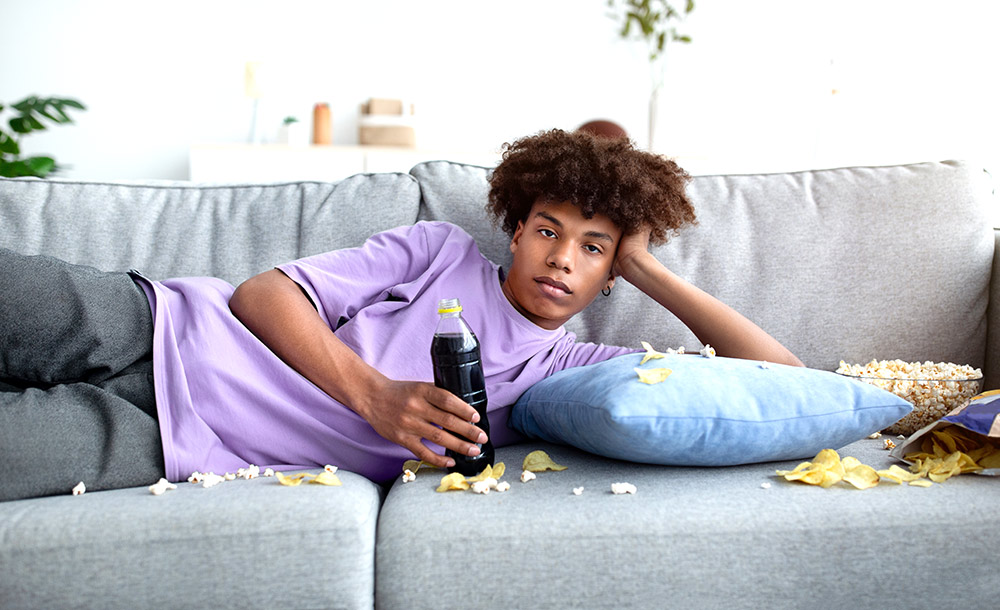 Here’s a trend that may not bode well for the future of our country: According to data from the Bureau of Labor Statistics, only 40 percent of 16- to 19-year-olds have summer jobs — down from 75 percent of teens a generation ago.

As it goes, according to the NerdWallet website, teen summer employment has been declining for decades. Why?

One reason is that jobs typically tailored for teens are either shrinking or being taken by older folks. Another is that more teens are attending summer school, participating in extracurricular activities and volunteering.

But a third reason is the most troubling: Fewer teens are willing to flip burgers or work manual labor during their summer vacation, according to recruiting firm Challenger, Gray and Christmas.

Which is a shame, because work is good for teens. It exposes them to how industry works. It teaches them the value of a dollar. It gives them the dignity of exchanging their labor for money that they can use to support their education or maybe buy their first junker car.

But most of all, teens who don’t work are missing out on some incredible growth experiences.

I got my very first job in the summer before I became an eighth-grader. I persuaded a neighbor to hire me to cut her lawn for five bucks.She had an electric mower with a long extension cord — which I promptly ran over and destroyed. I got canned before I finished the job.

The next few summers, I worked at a driving range. I had to wake up at 5 a.m., ride my bike 2 miles up a hill, then pick up a couple of acres of golf balls with an aluminum picker. Sometimes, I worked the evening shift. I wore a metal cage as I worked — as dozens of people tried to hit me with golf balls. I was paid $1.25 an hour for this honor.

The summer before 10th grade, I built up a decent business mowing lawns, but the summer before my junior year — when I had my driver’s license, finally — I hit the mother lode. I put ads in the paper offering a service to rebuild stone and block retaining walls.

After a few months of mistakes and mishaps, I learned how to bid the jobs. I hired two or three others to help me run the jobs. I slowly began to master the art of cutting and placing stones. And the cash came rolling in. I was doing mighty fine for a 17-year-old and had earned enough in a few months to pay for my first year of college.

I worked a series of jobs in college: dishwasher, janitor, handyman, grass cutter. I worked as a bouncer, too, which involved kicking drunk people out of bars and mopping up that which some patrons couldn’t keep down — the most respect I ever got, then or now.
In any event, these jobs helped me learn how to socialize and work with others. I learned how to sell, bid jobs and manage money. I learned self-reliance and the joy that comes with a job well done.

As more of today’s teens miss out on such experiences, how might that affect their future? How might it affect America’s future?

Are we encouraging more kids to rely on the government, rather than themselves, to meet their basic needs in their adult years? The Congressional Budget Office recently reported that big-government programs like ObamaCare will discourage people from working.

A strong work ethic is what built America. We need to maintain our work ethic to keep our country going and produce our needed tax revenue.

That’s why I’m troubled that fewer teens want to work these days.