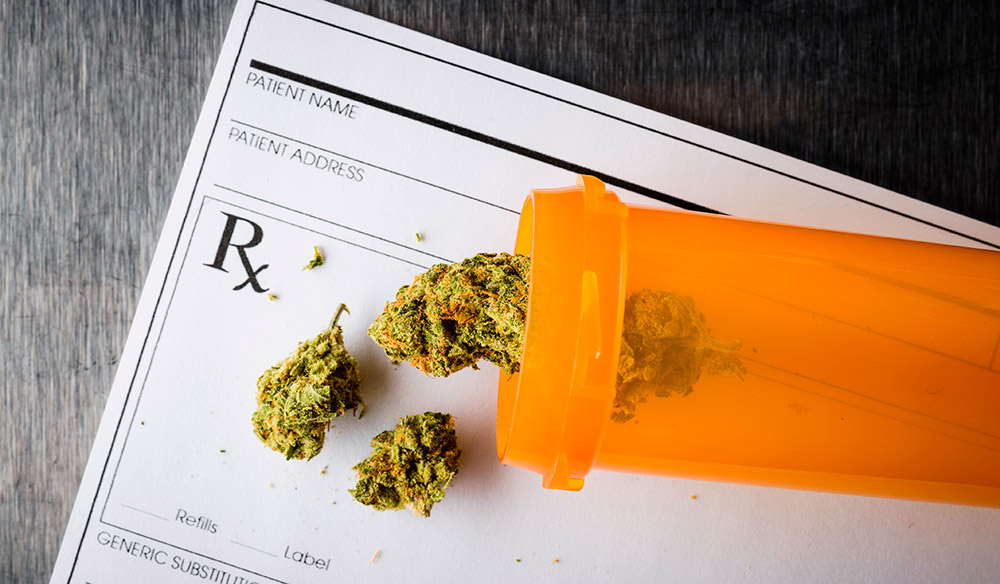 Last week, it was announced that a medical marijuana dispensary opened in our region. Texas Original, the provider, is one of 14 across the state, opened in Nacogdoches and the company stated in a news release that it provides the “highest quality of medical cannabis products to qualifying patients in the state.”

It is a step in the right direction, but Texas is still home to some of the most restrictive cannabis laws in the nation. Medical cannabis is approved to treat conditions such as epilepsy, cancer, PTSD and other neurodegenerative disorders.

Despite an evolving, actual conservative/pro-liberty stance on cannabis among the Texan population, which has become an opinion shared across the country, Gov. Greg Abbott still appears stuck in the “Reefer Madness” era, when jazz musicians were demonized due to their love of the weed and racist caricatures of smokers did abound, via propaganda.

Abbott stated that his position has not changed, that cannabis would not be legalized on his watch.

However, two challengers to Abbott’s throne have expressed views in line with the majority of Texans on the subject. Both Democrat Beto O’Rourke and Libertarian Mark Tippetts indicate that they would, if elected, change the nonsense surrounding the topic.

According to polling, an overwhelming percentage of Texans who are registered to vote support the legalization of marijuana for both medical and recreational use.

The polling results show that 91% of registered Democrats; 85% of independents and 74% of Republicans, back the idea that marijuana should be made legal within Texas’s borders. Most other polls on the topic reveal a similar trend.
In a past life, when I taught college freshmen how to frame arguments within the context of essays, there were two topics I pretty much embargoed: abortion and marijuana.

I did not care if an argument was being made for or against either of those topics; I just got tired of seeing them hashed out one way or the other within the marketplace of ideas.

Yet here we are, and much ink has been slung over the former topic, due to the overturn of Roe v. Wade, so I won’t plow that ground.

Instead of pouring valuable taxpayer money into non-violent pot offenses, Texas could be benefitting from a booming agribusiness. Our great state has always been a leader in this field, but on one cash crop, it is far behind.

On Friday, Sid Miller, the state’s secretary of agriculture, released an op-ed piece to the state Department of Agriculture website. Miller called for the state to stand up for compassionate use of cannabis and called the prohibition of cannabis a failed experiment that arose from fear, and “not from medical science or the analysis of social harm.” Furthermore, he states that the roots of cannabis’s illegality were wrapped up in racism, classism and an authoritarian bent from the federal government.

Now I’m no fan of Sid Miller, but you all know what they say about a broken clock.

Since paving the way in 2012 and legalizing cannabis, Colorado has benefitted greatly. Last year, it reported earnings in excess of $423 million from tax revenue from the simple plant, with more than $12 billion in sales, reported, and $2 billion in tax and fee revenue.

Texas, however, still has some of the strictest marijuana laws in the entire country, with recreational use illegal and medical usage heavily regulated. Penalties for use, possession and sale fall under penalty group two of the state’s Controlled Substances Act, which range from 180 days in jail and a $2,000 fine to life imprisonment and a $50K fine.

All of that is absurd to me, and it should be to anyone paying attention. Locking people in cages for long periods of time because they set fire to a plant and inhaled its smoke into their lungs is ludicrous.

Wasting valuable law enforcement resources on pursuing such nonsense is unconscionable. From patrolling officers tasked with arresting folks who are carrying or consuming a plant to the prosecutors and district attorneys tasked with handling such offenses, the amount of money and resources put toward this that could go into combatting real crimes is mind-numbingly outrageous.

Our state government needs to learn to leave people alone. Prohibition, as our ag commissioner noted, did not work out so well in the 1920s with alcohol, and it has not worked since the ‘30s regarding cannabis.

Cannabis has been scientifically shown to treat a variety of conditions that make existence hard for many individuals, however the “rebellious”/”cool” façade of the plant that “the establishment” has kicked hard against for decades is a thing of the past.

With its pervasiveness in our culture, pot is about as “cool” as the gin martinis that most working-class Jims and Joes would enjoy after a long day at the office. There’s nothing cool, either, about the continuation of criminalizing the plant here in Texas.

That is just beyond square, man.