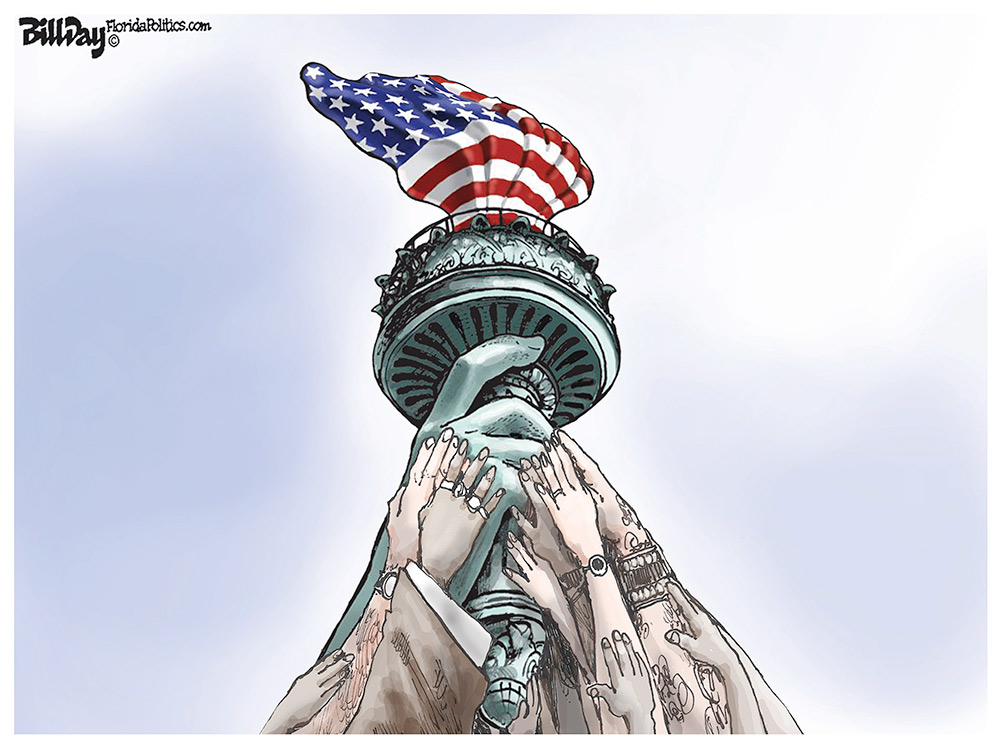 In the mid-19th century, composer John Philip Sousa was one of America’s biggest "base ball bugs," as fans were then called.

In his autobiography, “Marching Along,” Sousa, born in 1854, described the joy base ball (as newspapers dubbed the sport until the late 1800s) had imparted to him since way back to the Civil War. Abner Doubleday, the sport’s mythical inventor, was a Union general in the war who fought at the decisive Battle of Gettysburg in 1863.

Throughout the war, when soldiers on either side weren’t marching or engaged in battle, they played baseball to break up camp life’s monotony. Commanders and army doctors encouraged baseball believing that it kept the soldiers fit, healthy and out of trouble. While soldiers frequently took part in foot races, wrestling and boxing matches, and occasionally even cricket or football, baseball was the most popular of all competitive sports in both army camps. Historians noted that baseball came of age during the Civil War, and entered mainstream American culture during those years.

As a Washington, D.C. youth, Sousa watched the game evolve from its earliest days through the Dead Ball era that showcased baseball’s first inductees: Ty Cobb, Babe Ruth, Walter Johnson, Christy Mathewson and Honus Wagner. Starting in 1857, the 21-run endpoint was eliminated, with games instead ending after nine innings. Foreshadowing modern-day baseball, other rule changes were introduced, including called strikes — previously, strikes were only the result of missed swings. Also, cricket-style flat bats were banned, and a white line marked the boundary between fair and foul territory; the umpire no longer had to guess where the ball landed.

Sousa was more than a fan. Through his years as a bandmaster, Sousa often pitched in games which pitted his band members against local nines. Eventually, his band grew large enough that intra-squad games between the brass and woodwind sections were played. Whenever the opportunity arose to promote the band in front of a large audience, Sousa, often called “The American March King,” would pitch an inning or two. His band members referred to Sousa as “Ace,” and he pitched until age 62.

In the February 1909 issue of “Baseball Magazine,” Sousa, in his essay titled “The Greatest Game in the World,” wrote effusively about playing the American Guards on Independence Day, 1900 at the Paris, France, Exposition Universelle, the World’s Fair. “What,” asked Sousa, “could have been more appropriate for two American organizations in a foreign land to do on the glorious Fourth?” The All-American game that Sousa loved was one of the first baseball games played in Europe.

As rousing as “The National Game” march is, Sousa’s classic, “Stars and Stripes Forever,” is more uplifting. Written in 1896, and congressionally approved as the nation’s official march in 1987, Sousa’s lyrics have inspired patriotism in generations of Americans:

“Red and white and starry blue
Is freedom’s shield and home.

“Hurrah for the flag of the free!
May it wave as our standard forever,
The gem of the land and the sea,
The banner of the right.”

Copyright 2022 Joe Guzzardi, distributed by Cagle Cartoons newspaper syndicate Joe Guzzardi is a Progressives for Immigration Reform analyst who has written about immigration for more than 30 years. Contact him at This email address is being protected from spambots. You need JavaScript enabled to view it..