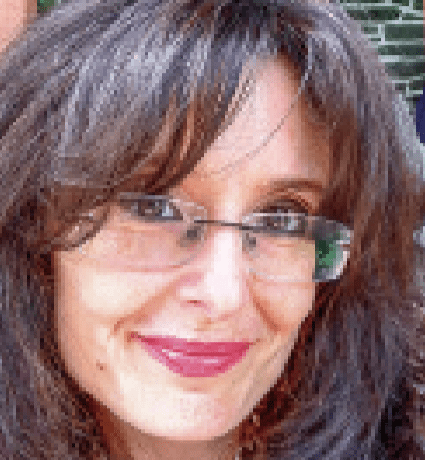 I was feeling a bit under the weather this past week, so I ended up spending time at home in front of the television.

The thing that really mesmerized me was the Johnny Depp trial on Court TV. I never watch Court TV. I’m pretty sure most lawyers avoid that channel because why would we want to spend our leisure hours staring at melodramatic, preening attorneys from Michigan or La Jolla when we can just head down to the Criminal Justice Center in Philly and see that up close?

And yet, the Depp trial was different. For some background, Depp sued his ex-wife Amber Heard for defamation. Several years ago, Heard had written an oped for the Washington Post describing abuse that she’d suffered at the hands of an anonymous partner. The only problem is, everyone knew who that partner was. And he wasn’t happy about being depicted as a violent, abusive man. So Depp sued. The case has now come to trial.

There are some fascinating aspects to Depp v. Heard, and they go beyond the celebrity of the litigants. What I find fascinating is the fact that someone who has been accused of abuse decided to, pun completely unintended, fight back. And the fact that he did it through the legal system is particularly compelling, since that system has so often failed true victims of domestic violence.

We’ve been taught to “believe all women,” even when they are not especially trustworthy. And even when they are attacked in some quarters, the criticism pales in comparison to the institutional support. You only have to remember the halo placed over the head of Christine Blasey Ford, who had a dicey memory and no witnesses, as contrasted with the vilification of her target Justice Brett Kavanaugh.

That’s why this lawsuit is so interesting, and important. Johnny Depp felt that his reputation (which to be honest was already in tatters) had been irrevocably damaged, such that his career was now kaput. Putting aside the fact that Depp has done more than enough to destroy his own standing in the industry with his history of drug abuse and, he had every right to be upset that his ex-wife would have so dishonestly and unfairly hitched her wagon to the #MeToo juggernaut to elevate her profile, and rode that wagon over his body. They were divorced. Their story was over. They had allegedly signed an agreement that neither would speak badly of the other.

But Amber decided she could get some advantage of playing the victim card, especially if she played it dishonestly. Thinking, perhaps, that keeping Depp’s name out of the oped would have insulated her from any legal liability, she continued to squeeze her private life for cultural gain.

And this was no “blog” post on an obscure Facebook or Instagram page that carried Heard’s jeremiad. The venerable Washington Post, Jeff Bezos’ little baby, helped her air her dirty lingerie. Needless to say, people noticed. One of them was Depp.

What matters is that someone stood up and said, “you’re not going to do this to me and expect me to just take it.” What matters is that the victim of accusations that may or may not be true has not been intimidated into silence, but has chosen to use the legal system to try and salvage whatever intrinsic dignity he has.

Honestly, you don’t have to be a saint in order to have a right not to be lied about. Even imperfect reputations have value, and even those who haven’t lived lives of spotless virtue don’t deserve to be defined by those who find profit in sly cultural stereotypes.

Heard will defend herself by saying that the defamation suit was an attempt to punish her for speaking out about her pain, or even intimidate her into silence. But I doubt that defense will fly. No one is telling her to be silent. They are, however, making sure that she’s telling the truth.

Which, as you know, is an absolute defense to defamation. I guess we will just have to see if she’s telling it. In the meantime, anyone who has ever been the victim of lies and innuendo should be praising a flawed, washed-up actor for showing us that there is honor, even in the depths of degradation, in fighting back.