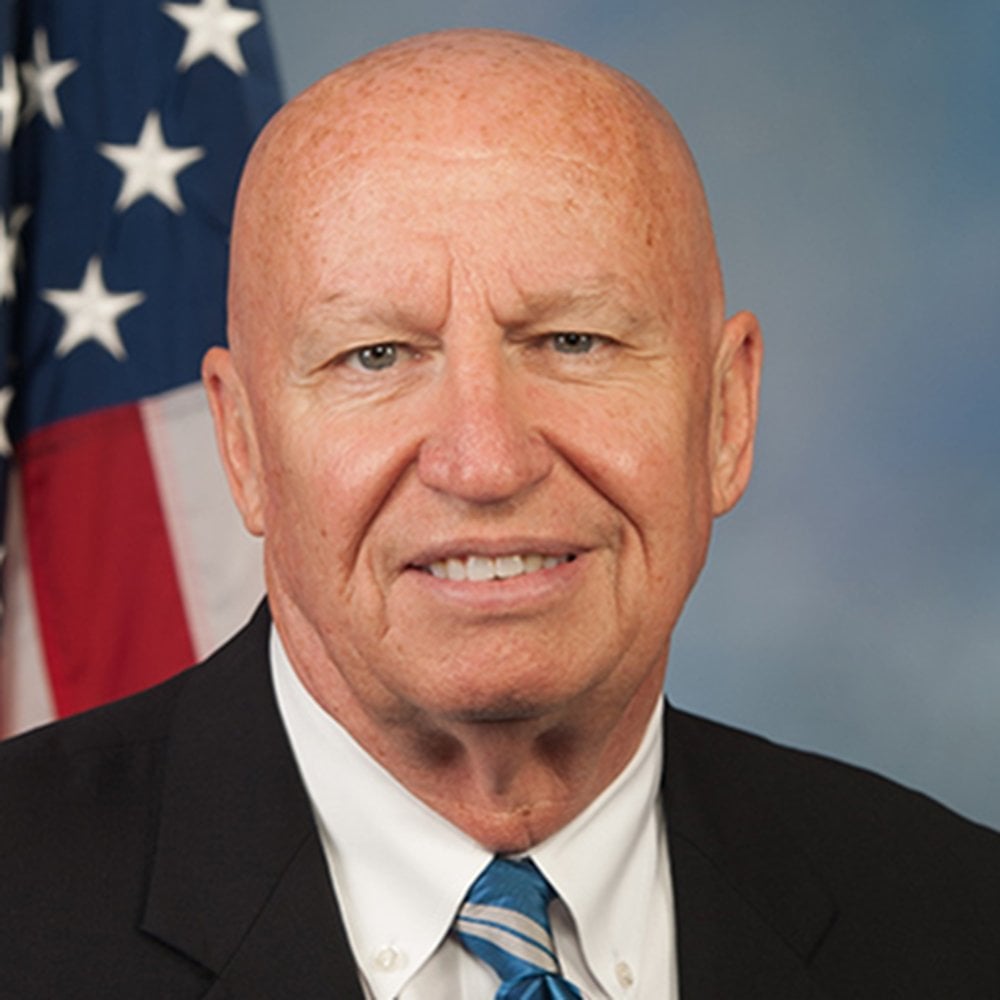 WASHINGTON, D.C. — Congressman Kevin Brady said the federal government is not working in the best interests of the people, especially the people of East Texas.

In a conference call on Wednesday, the Republican from Conroe, who represents the 8th District, also said that the recent ice storm has highlighted a need for better energy plans.

“The toughest issue is for the Legislature to face is if Texas has the right balance of power in emergencies such as this,” he said. “Obviously, the answer is no. For my part, I and the Texas Delegation sent a letter to ERCOT to get answers. We want to make sure the state doesn’t go through similar situations.”

Brady said he introduced a bill recently to expand oil and gas development, designed to unlock state’s energy potential by giving governors power to nominate land for development, and to give states more input into plans for development on the continental shelf.

He said this is the opposite approach that President Biden has taken, since he launched two attacks on Texas energy and jobs by canceling the Keystone XL pipeline project and putting a moratorium on permits for drilling on federal land.

“This will cost more than 1 million jobs, many here in Texas,” Brady said. “I’ve invited President Biden to come down to this region and meet face-to-face with the energy workers whose jobs he cut. He can explain to them why their families don’t matter. He can tell them where to apply for all these good-paying jobs, because they need help right now.”

The stimulus package for the country coming to grips with the coronavirus, which passed the Senate last week and is heading to the House for more debate, neither a stimulus nor was not focused on defeating COVID, Brady said.

“Less than a dime of every dollar goes toward COVID vaccines and defeating the virus, and that’s an insult, because that’s our top priority, and it does next to nothing to help Main Street businesses or get America back to work,” he said.

Brady said the Democrats in Congress refuse to work with the GOP, and every amendment offered by Republicans has been voted down in favor of pork. He also said there has been absolutely no discussion about the $20-plus trillion debt and trillion-dollar deficits by the current Congress.

“If (the stimulus bill) becomes law, Congress will have racked up 5 ½ trillion dollars in additional spending in a year, and new reports show that isn’t the full amount, because interest is rising,” he said. “We have created an unbelievable amount of debt, and … we tried to get in a bill a provision to require a balanced budget, but that was crushed pretty quickly. We need to recognize that none of this spending is free, and it will come back to bite us either in inflation, higher interest rates or higher taxes for our children and grandchildren.”

Two other measures that the House is considering also work against the common good, Brady said: one that nationalizes state and local elections, and bans voter ID requirements and mandates ballot harvesting, among other things; and the other is one to defund the police.

“Democrats are seeking to remove the immunity shield protecting officers from civil suits, which will drive good law enforcement officers out,” he said. “They’re seeking to nationalize the police, and I think that’s a dangerous approach.”

Brady said the Democrats feel that no crisis should go to waste, and they see in the current discussions about police the need to expand federal control.

Also, Brady said he was against recent Democratic pushing for a $15 minimum wage, or tying the minimum wage to the cost of living.

“Artificially mandating the minimum wage is incredibly damaging to workers, especially young and non-skilled workers,” Brady said. “The Congressional Budget Office has said that raising it to $15 will cost as many as 2 million jobs, and will kill more jobs than it will lift people out of poverty.”

In Texas, Brady said, a small business with 10 employees will pay an additional $150,000 in payroll a year, without any additional revenue or new customers.

“Business won’t survive, and the ones that do will look to cut personnel or hours,” he said. “That’s not good for anybody.

“I think we’re asking the wrong question here,” Brady said. “It shouldn’t be how high the minimum wage should be, but how do we get more workers off of it and into better paying jobs. Minimum wage is a training wage.”