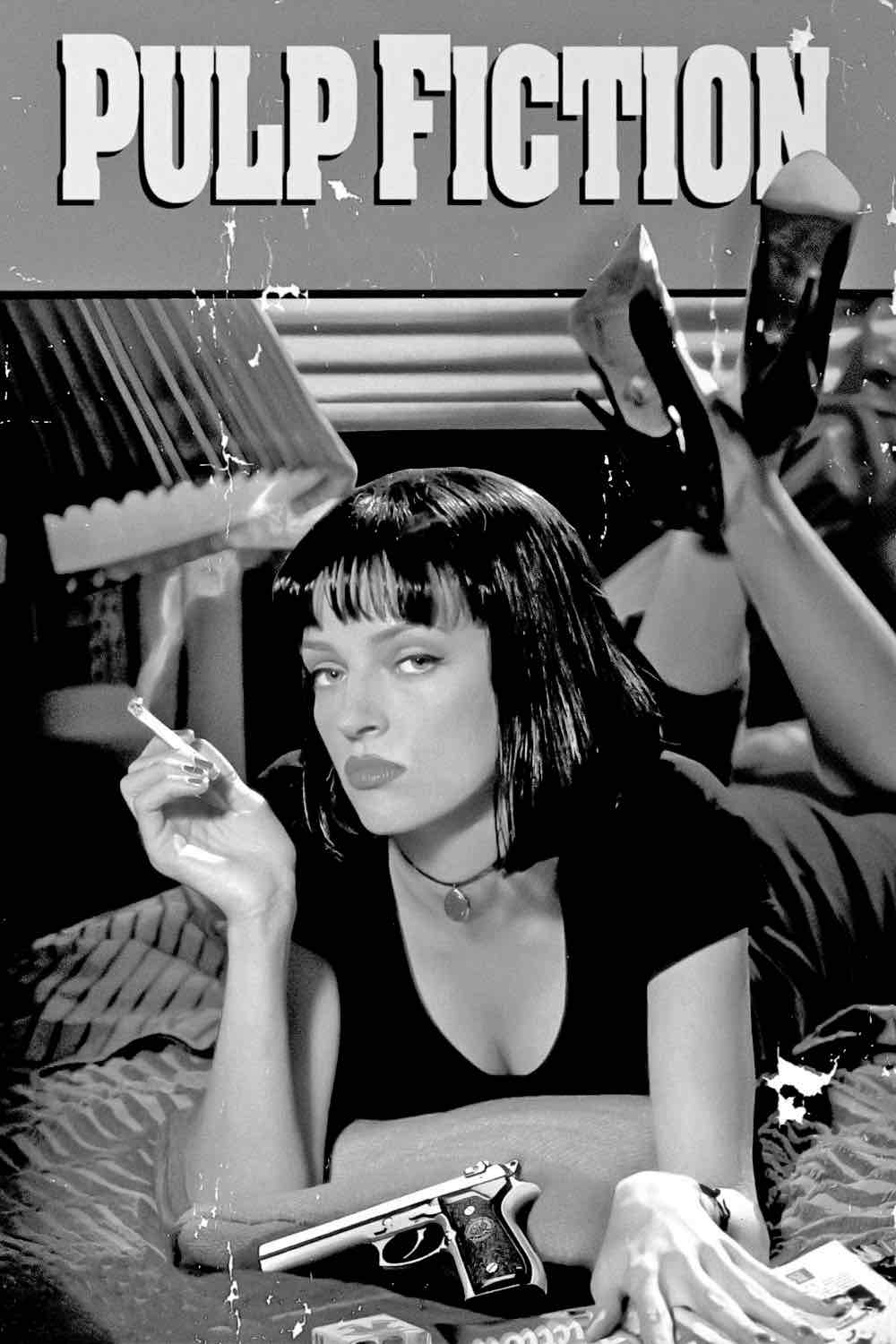 Alternating between hard-boiled and hilarious, Quentin Tarantino’s masterpiece Pulp Fiction was one of the many classics released in 1994.

Although the movies in today’s era are pulling in billions of dollars, with superhero films leading the front, they are lacking a certain substance that older films seem to fulfill. In short, movies were better in 1994.

My dad would say the most realistic movie was Star Wars: Episode IV – A New Hope (1977), and when he was a kid, it was. Nostalgia can go several ways. For me, the nostalgia of realism in a move was horrific. The movie that stood out in my childhood was Signs (2002). Remember that movie starring Mel Gibson and Joaquin Phoenix and the cheesy aliens allergic to water? Well, I lived next to a cornfield so don’t judge too harsh.

What’s important to note from that is nostalgia and newness of the effects in the period can blind the young mind with what makes a good movie, or what looks real. I recently watched Signs again, and it’s sad to say it was nothing like I remembered it. The use of computer-generated imagery, or CGI is awful compared to today’s standards. Star Wars – it’s just lots of Claymation or stop-motion filming. Although they did have some ground-breaking film techniques, it’s still not up to par with today’s capabilities. All of that to say, the special effects don’t make a good movie. It’s the story. It’s the acting. It’s the camera movements and editing. There’s something vastly different between today’s modern films and yesterdays. I can’t quite put my finger on it, but movies had a certain authenticity back then.

In the 1950s, films basically led the industry into a multi-genre direction. They had westerns, thrillers, horror, comedies, and most importantly, romance. All with hand painted posters to showcase the entirety of the film in a single image.

This of course persisted into the 1960s. However, the 60s had more of a rebellious art form. The 1970s contained all of the above, but also had science fiction, such as Star Wars, ultimately bringing special effects to a priority in cinema.

After the 1980s were through, with some of the best slasher flicks known to man, there was not many stories that had not been told. Now, the originality of the 1990s kicked in. There were some obvious failures. With well over 3,000 films being released in 1994 alone, most people would recognize about 30 films that came out that year.

Enter CGI. Having special effects that could not otherwise be created was a new frontier. Up until this time period, most everything was drawn by hand. Some of the most captivating CGI was made in this time and little do people know that it was in some of the biggest blockbusters of the 90s. Others were more obvious, The Mask for example, used CGI for Jim Carrey’s character with his cartoonish tendencies. Another example from ’94 is Forrest Gump, and the scene with the feather floating around.

CGI was tool more than necessity for a story back then. Compared to modern film, it’s almost impossible to find a summer blockbuster that doesn’t have it.

There was creativity without CGI; the teams behind the films had to come up with creative ways to get around the aspect of portraying what could be CGI in modern times. For example, explosions, they use to be real.

I don’t know about the rest of the audience of modern films, but it seems to me that CGI is really easy to pick out. I don’t know the reasoning behind it, but it just seems faker than the old school methods. Even older CGI seems more realistic. For example, the character Proximo (Oliver Reed), in the 2000 hit Gladiator, Proximo’s final scene was CGI. Sadly, the actor died before all of production was complete, so they changed some things around in the script and gave him a short appearance in the end. All of that to say, it’s completely undetectable!

In summary, these stories from the '90s never seemed to be out to make a billion dollars as quickly as possible, although I’m sure it was dreamed of, it was to tell a story in a creative way.

#12 - Interview with the Vampire: the vampire chronicles