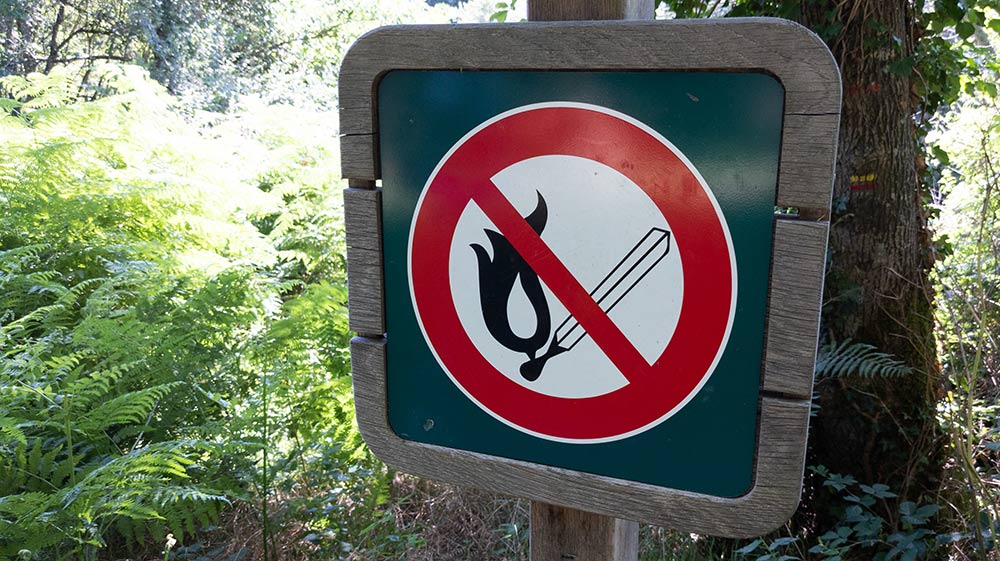 WOODVILLE – In a special-called meeting of the Tyler County Commissioners Court, on Monday morning, county officials voted to ratify a burn ban.

Widespread lack of rainfall in the region has triggered burn bans in several counties, including Angelina, Liberty and Orange. Along with the restriction of outdoor burning, a disaster declaration was also ratified. The declaration, which County Judge Jacques Blanchette ordered pursuant to local government code 418.012, cites the imminent threat of widespread or severe damage, injury or loss of life resulting from the countywide drought conditions.

Blanchette originally issued the declaration on June 22, and it was two parts: the disaster declaration and the burn ban.

The disaster declaration is good for a period of no more than seven days from the date of issuance.

Blanchette wanted to clear up any confusion residents may have about the ban. “Under the disaster declaration, is where you enact the order to restrict outdoor burning. They transferred the authority of all decisions regarding the burn ban and use of fireworks to me,” he said.

Blanchette added that he is hopeful the weather will prove favorable this week for the ban to be lifted and for the Fourth of July holiday to be celebrated.

“I am in full hopes that the weather conditions will be favorable with rain that is predicted in the forecast to suppress the concerns for restricting the use of fireworks,” he said.

Although the sale of fireworks was approved for the holiday season, in Tyler County, in a previous Commissioners Court meeting, commissioners voted to rescind that order.

Blanchette wanted to make the public aware that the fireworks decision is a separate decision from the burn ban and disaster declaration. A burn ban does not automatically mean a fireworks ban.

He added that the approval for fireworks to be used is under his discretion, and he will determine on July 2, by 6 p.m., whether or not to allow their use, depending on the conditions.

“We want to support all of the celebration activities that can safely be carried out without posing any kind of concern for loss or property or life within Tyler County,” he said.

According to statute, an offense committed under the burn ban is a misdemeanor, punishable with a fine of up to $500.

The group of volunteers are drivers for the van service that transports veterans to and from the Michael DeBakey VA Hospital in Houston.