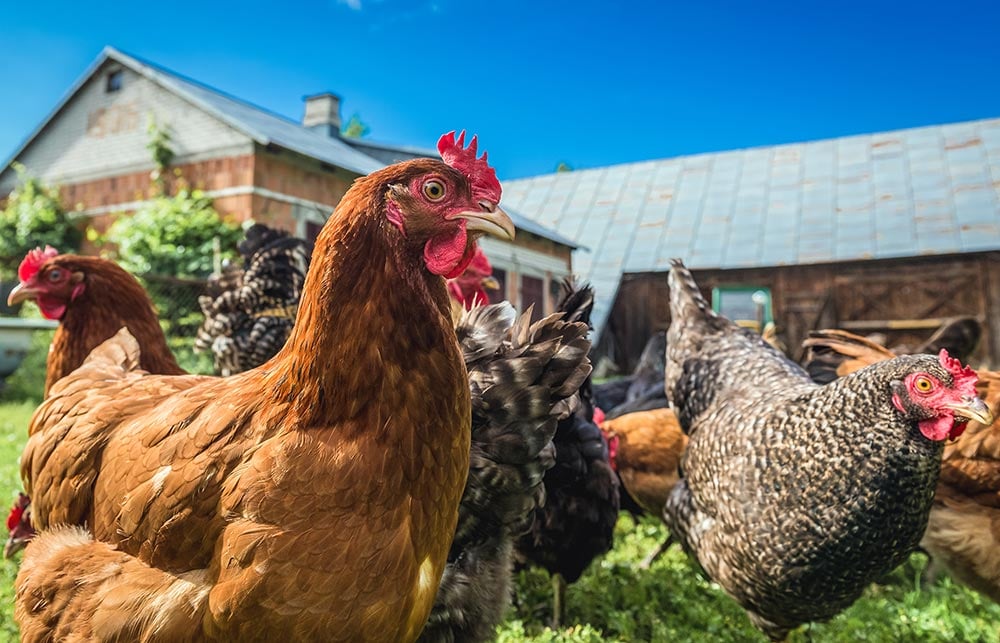 The current ordinance requires fowl to be kept at least 200 feet from a residence or dwelling house.

WOODVILLE – At its regular monthly meeting on Monday, the Woodville City Council heard a presentation from Rusty Kuciemba about possibly amending an ordinance.

The ordinance Kuciemba spoke of pertains to the keeping of livestock or fowl within the city limits. Kuciemba asked Mayor Paula Jones and the council to amend the ordinance to include backyard chickens within 50 feet of a residence. At present, the ordinance requires fowl to be kept at least 200 feet from a residence or dwelling house.

Kuciemba spoke about a recent pair of bills filed in the state House and Senate that allow for the keeping of livestock and fowl within the city limits of an incorporated municipality. At present, according to statute, it is unlawful for livestock and fowl to be kept less than 200 feet from a residence. The proposed amendment called for chicken, turkeys, geese, guineas, ducks, pigeons or similar animals, to be kept a minimum of 50 feet from a dwelling structure.

Several other cities, including San Antonio, Dallas, Austin, Fort Worth and Livingston, all make allowances for fowl to be kept a minimum 50-foot distance. Kuciemba said that many, or most, residents of Woodville do not have backyards big enough to fall within the current ordinance requirement for fowl.

Kuciemba said that within the proposal, there would be a prohibition on roosters, but that with allowing chickens in backyards, there are several benefits, including fresh yard eggs, which he said are healthier than store-bought eggs.

Council agreed to look into the matter and consider the amendment to the ordinance.

In other business on Monday evening’s agenda, City Administrator Mandy Risinger apprised councilmembers and the mayor of a proposed increased of the city’s health department fees.

The annual fee increase would be for 20-25%. Risinger said that there had been no increase in the department’s fees since at least 2017.
Council voted to table the item pending a closer examination.