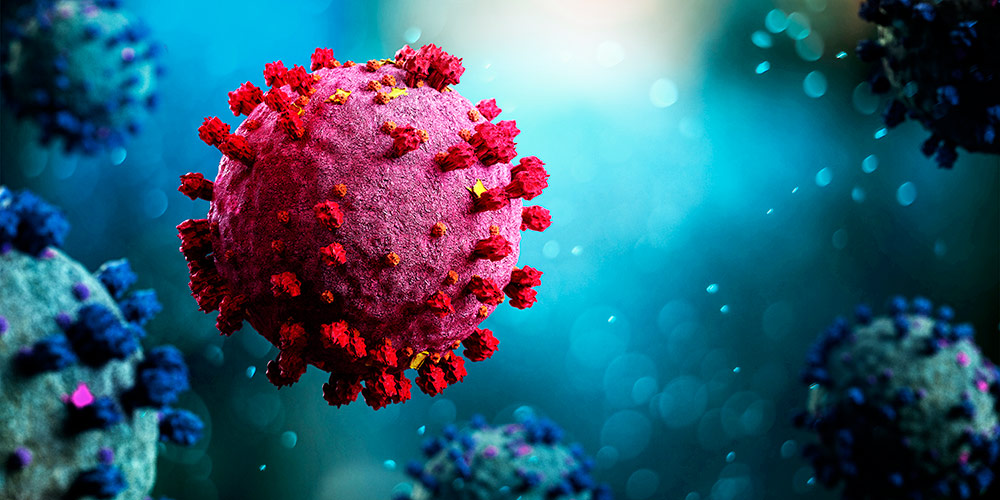 The numbers in Tyler County mirror a statewide trend that show a rise over the past month. Jobe said he will report the numbers to the public, including posts to the county’s OEM on its Facebook page, until the numbers drop below 25.

Since the reportage began with the first confirmed case in the county in late March of 2020, there have been a total of 3,703 confirmed cases, with 3,566 of them recovered and 88 deaths from COVID-related causes.

According to statewide reporting, from the state’s Department of State Health Services, there were 47,582 new cases of the virus reported during the past week, which was virtually unchanged from the previous week.

Hospitalizations have been up 27% according to the DSHS numbers.

The slight uptick in COVID cases has been consistent across the country, since May, which experts have attributed to two new subvariants of the virus, BA.2 and BA.2.12.1.

Those two variants, according to DSHS data, represented 61.8% and 32.4% of all cases in early May. The variants are related to the earlier COVID strain omicron, but according to experts, are not as virulent and less deadly.

Carrie Kroll, of the Texas Hospital Association, stated in a news release that hospitals are now better prepared to deal with the current wave of COVID variants, and that treatments such as monoclonal antibodies as well as antiviral pills have assisted in healthcare providers being betterprepared.

Kroll said, however, that hospitals across the state are still facing a shortage of nurses and respiratory therapists.