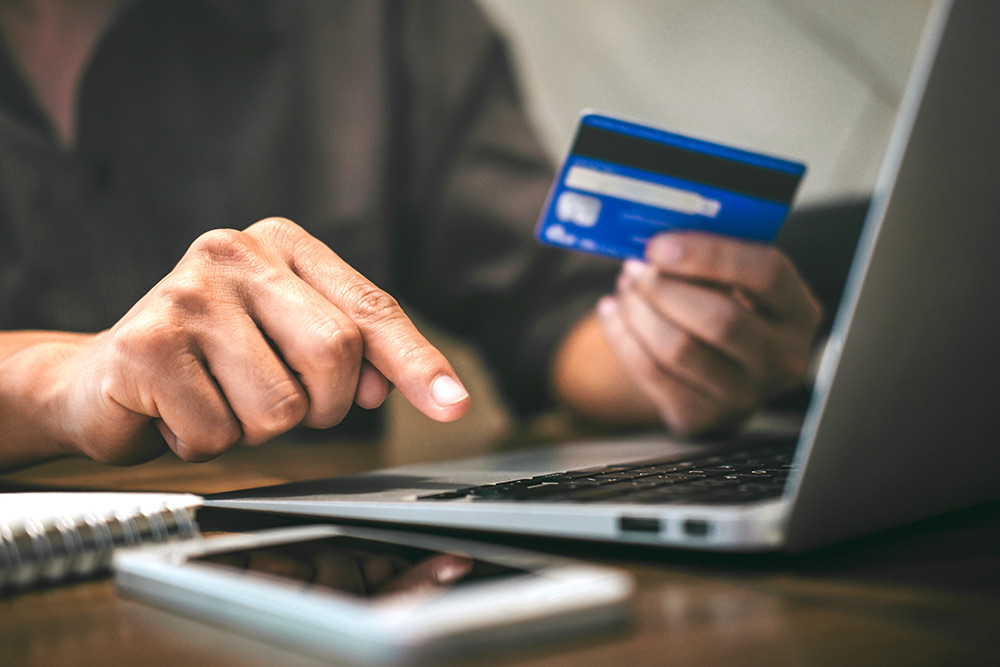 CHESTER – In a brisk meeting, the Chester City Council approved an online payment contract that will allow customers that convenience.

They discussed several options, and the city secretary explained how such a system may save everyone time in all processes. A letter to Chester residents is forthcoming in the months ahead on how citizens may access it when it becomes active.

Mayor Robert Poynter heard from two customers on two separate issues involving utilities, Willie Thompson and Cody Slaten, and the council worked out an amicable solution for both.

Poynter made the comment that they were refining their processes, and Councilman Bryan Davis was clear on the city’s desire work with residents. The city is working steadily on meter replacement and other updates.

The council approved the minutes from the previous three meetings, including the last special meeting in which they approved GrantWorks to administrate their grants and the previous financials.