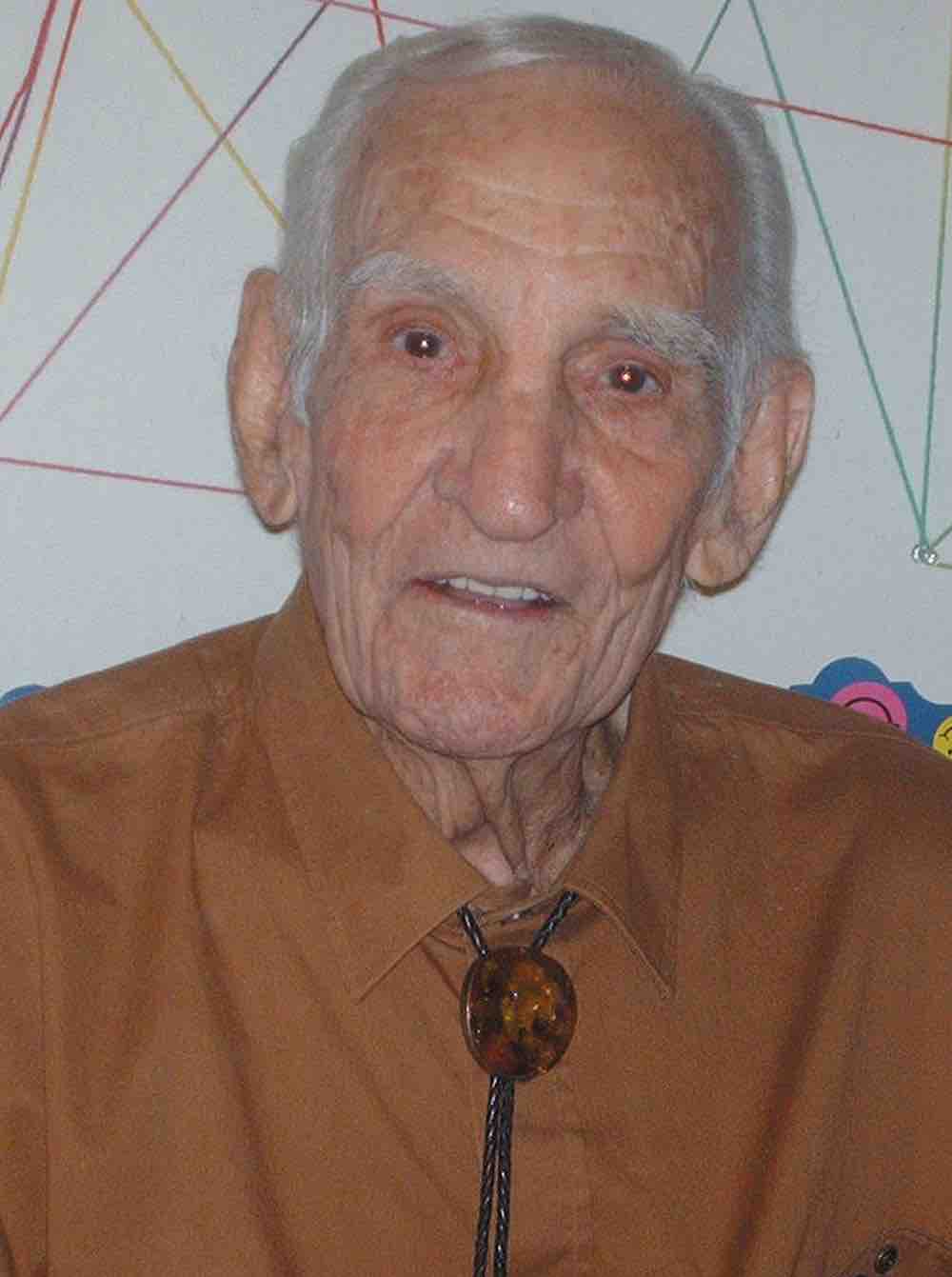 Netherland had lived on Lake Amanda since retiring from Texaco in 1985. He was a war hero who participated in almost every major campaign of the war in the Pacific as a part of the U.S. Navy. Netherland, who was born on April 21, 1926, in Enterprise, Louisiana, was raised in Port Arthur, and signed up to join the service at the age of 15. In an interview in 2019 with a regional publication that published an issue focused on WWII veterans in the area, Netherland recalled how he was encouraged to sign up at such a young age after a friend who was his same age joined, a fact that did not make his father happy.

Netherland said he spent a year wearing his father down, and at 16, he was able to be enlisted, in 1942, at the height of the war.

He was qualified in service as both a signalman and a frogman and was involved with several dangerous invasion campaigns. He was present for the invasions of Guam, Sai Pan, Iwo Jima, Okinawa, the Philippines and the Marshall Islands. At Iwo Jima, he was hit by a mortar, which left shrapnel in his back, some of which remained in him, and resulted in nagging pain throughout the rest of his service years.

After his discharge, he worked at the Texaco refinery in Port Arthur for many years, and following retirement, he and his wife Velma moved to Colmesneil. He was known as a friendly, soft-spoken man who was always willing and ready to lend a helping hand. In spite of his illustrious record as a combat veteran and his tall, imposing frame, many remember him as an incredibly kind, interesting and giving man. He enjoyed the comfort of his home on the lake, and outdoor pursuits, such as fishing, hunting and gardening, and he was a devoted, highly knowledgeable collector of antiques, jewelry, art and motorcycle memorabilia.

Netherland’s minster, Dr. Keith Bellamy, of the Woodville Church of Christ said that in spite of all that Netherland had endured and his record of combat duty, he had told him once “I don’t hate anyone.”

Scott Mitchell, who ministers at the Warren Church of Christ and volunteers to drive the VA van to appointments at the Houston VA Hospital, was a friend of Netherland’s and called him “a rare breed that most will never understand or could live up to.”

“He’s one more of the ‘greatest generation’ to leave this world,” Mitchell wrote on Facebook.

Last year, Netherland’s close friend and neighbor Kirsten Hardmant put out a call on social media to help gather donations to get him a powered lift chair, as it was getting harder for him to get up from his old recliner. Although many donations came through, when Mann Furniture owner Lee Mann got wind of the effort, he donated a lift chair to Netherland. The older man was a friend of Mann’s from church, and although the funds were more than sufficient to purchase such a chair from Mann’s business, he would not hear of it, and insisted donating the chair to his friend. Both Mann and Netherland then suggested that the money be put toward a Warren family whose home had burned down.

Hardmant said at the time that although Netherland “sometimes needs a little help,” he rarely asked for it, and was always more concerned with others.

She said that often when Netherland would go out to enjoy breakfast at the Bulldog Country Café in Colmesneil, he would be “like a magnet,” and many men and women would come up to him and thank him for his service and want to talk to him and would often buy his breakfast.

Bellamy said that at Netherland’s request, there will be no service for him, but at 5 p.m. on Sunday, March 28, there will be a gathering at the Woodville Church of Christ to honor those who helped to take care of him.

Netherland was preceded in death by his wife, Velma, and daughter, Sharon.